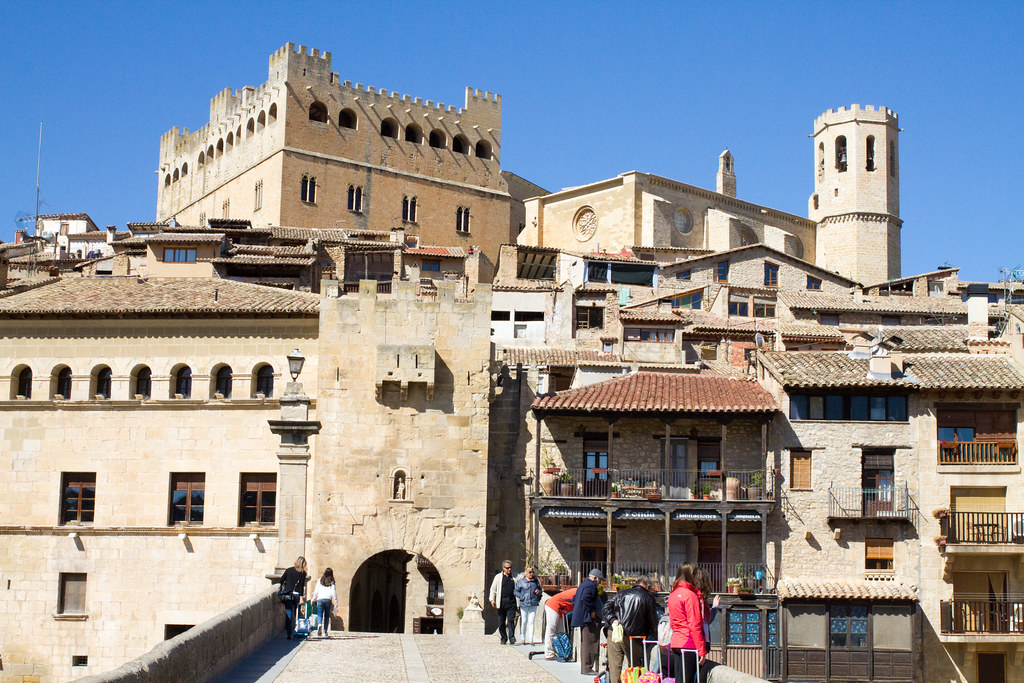 Valencia-TeruelThe last stage of the tour of the fortified city, which must have been a stronghold of the struggle against the Islamic powers around the 12th century.

By the time we arrived at Val de Robles, the fourth stop on the day, it was already around five in the evening. It was still this bright. It was a very old and well-preserved village with a lot of charm. There was no public parking lot, so I had to park on the street.

The highlight is the bridge that spans the front of the village and the view from there is amazing. Honestly, this is already enough for me. 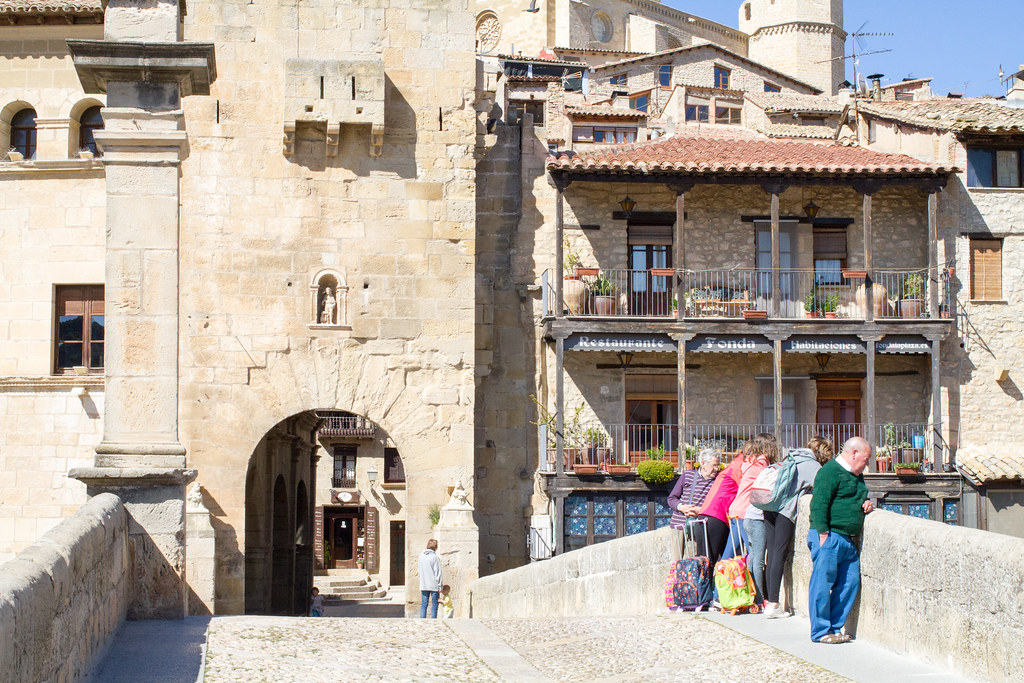 We crossed this bridge and went into the village. I think the preservation of the old town is very good. 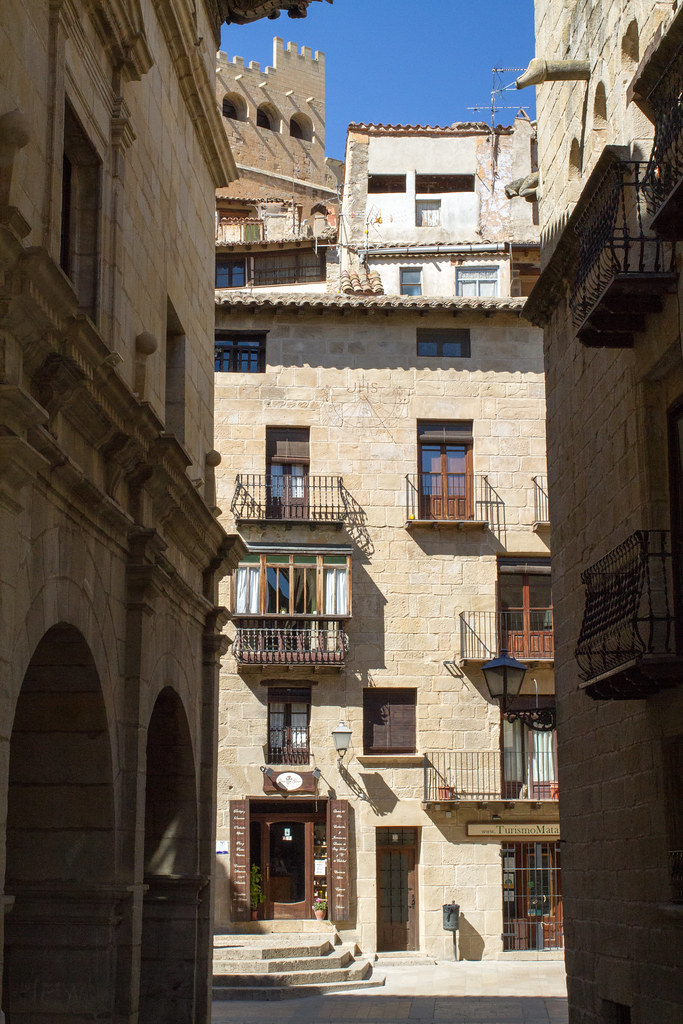 But it’s already 5 o’clock in the afternoon and most of the shops are still closed…. Well, it’s a common thing in rural Spain. 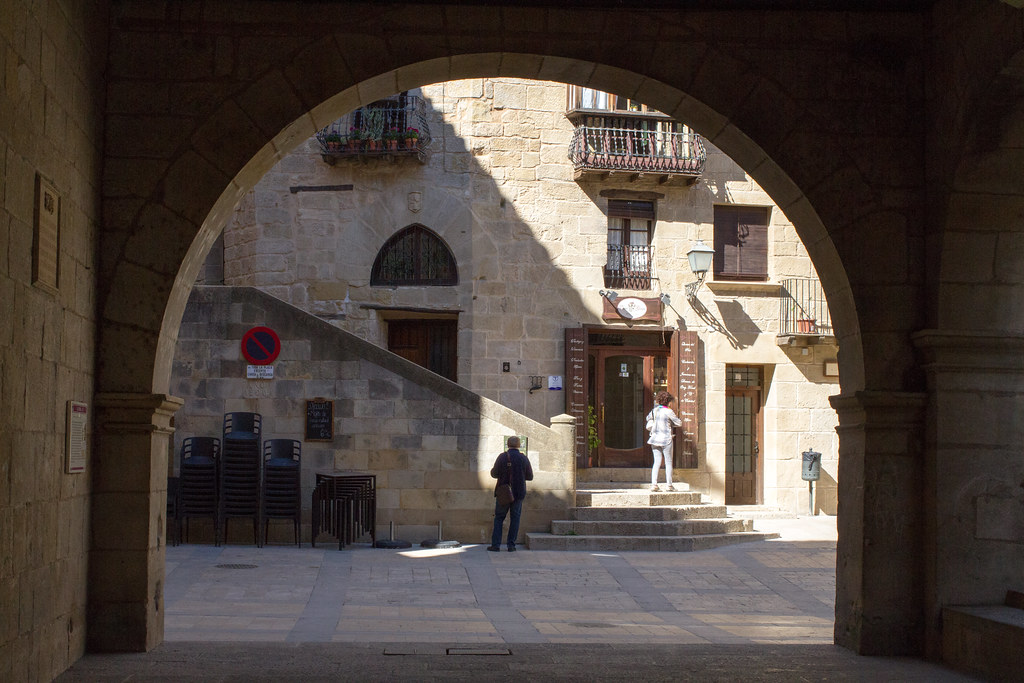 I climbed the stairs between the buildings. 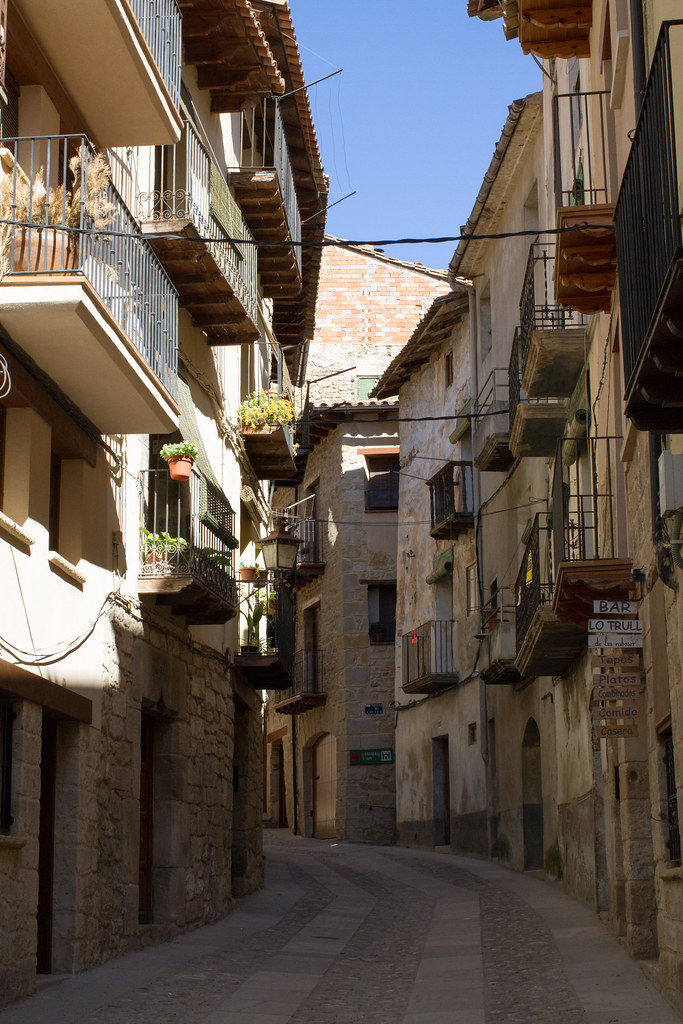 You will reach the high ground of the village. Here is the church, which was built in the 16th century. 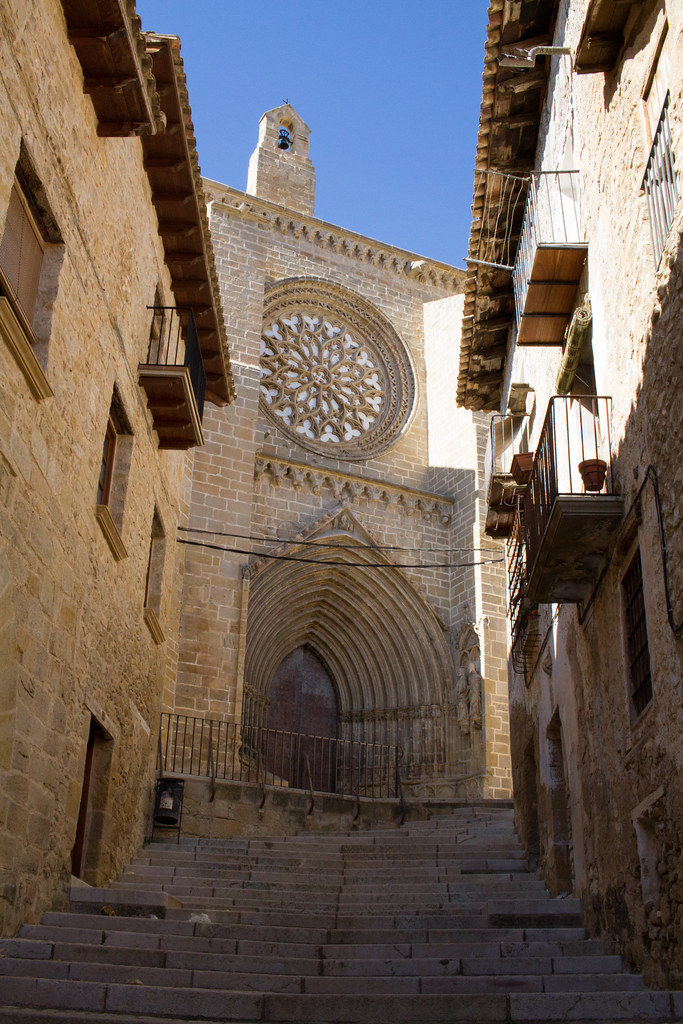 And there is a castle. We couldn’t seem to get inside. But it’s OK…. This kind of thing is very common in Spain. I had a strong impression that I could enter any beautiful village in France. 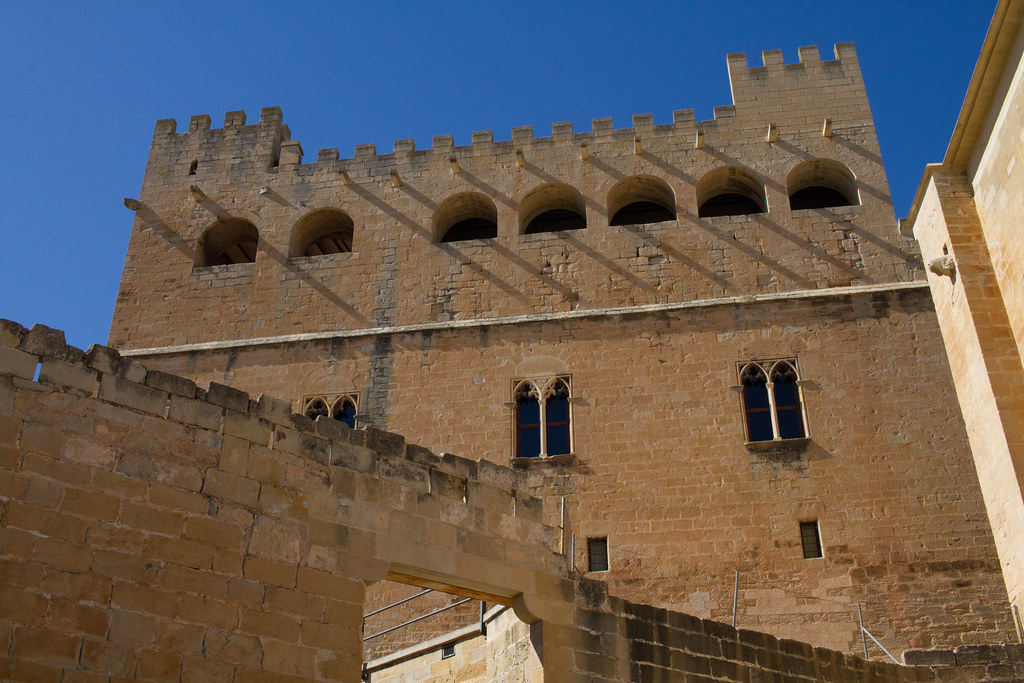 The castle was on the highest point of the village, but to be honest, the view from there was… not so great.

We retrace our steps back to the entrance of the village where the car is parked. 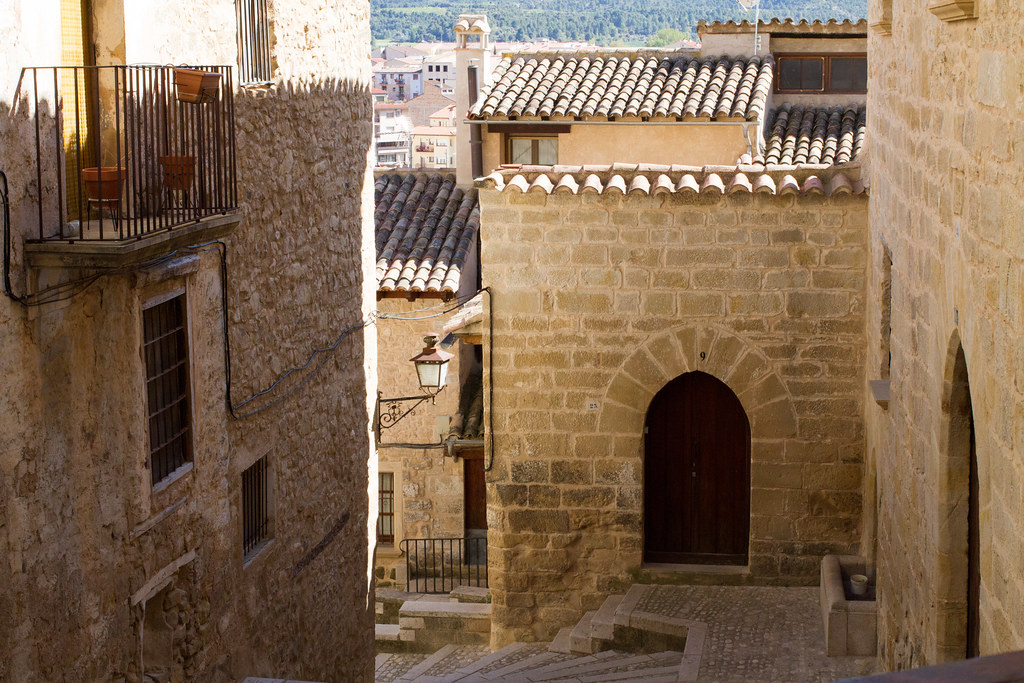 It was a very beautiful village, but it was small in size and there was not much to see. However, it is very well preserved and is well worth a visit. I would say that this is a satisfactory level of quality for a tour of beautiful villages.

Date and time of visit: May 5, 6 p.m.On my fourth visit, I finally went inside for the first time!Make advance reservati...

Saint-Ursanne, the most beautiful village in Switzerland No.18 ★★☆☆☆