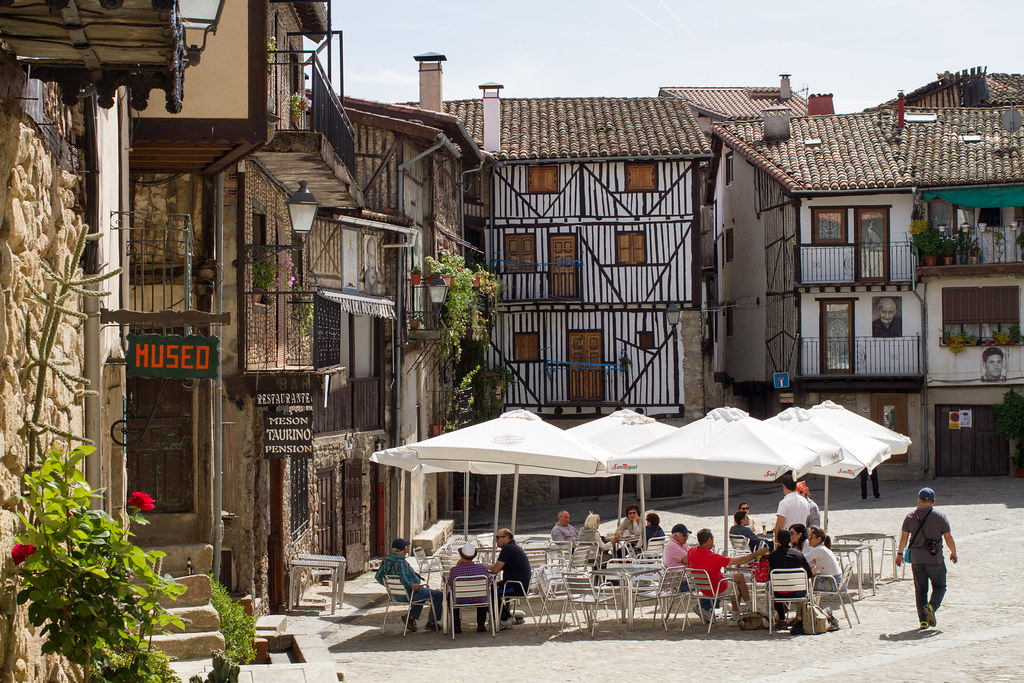 Even though there is a concentration of beautiful villages, this is one of the most remote villages, according to Google Maps. There are not one or two, but several. Could it be a tourist attraction? 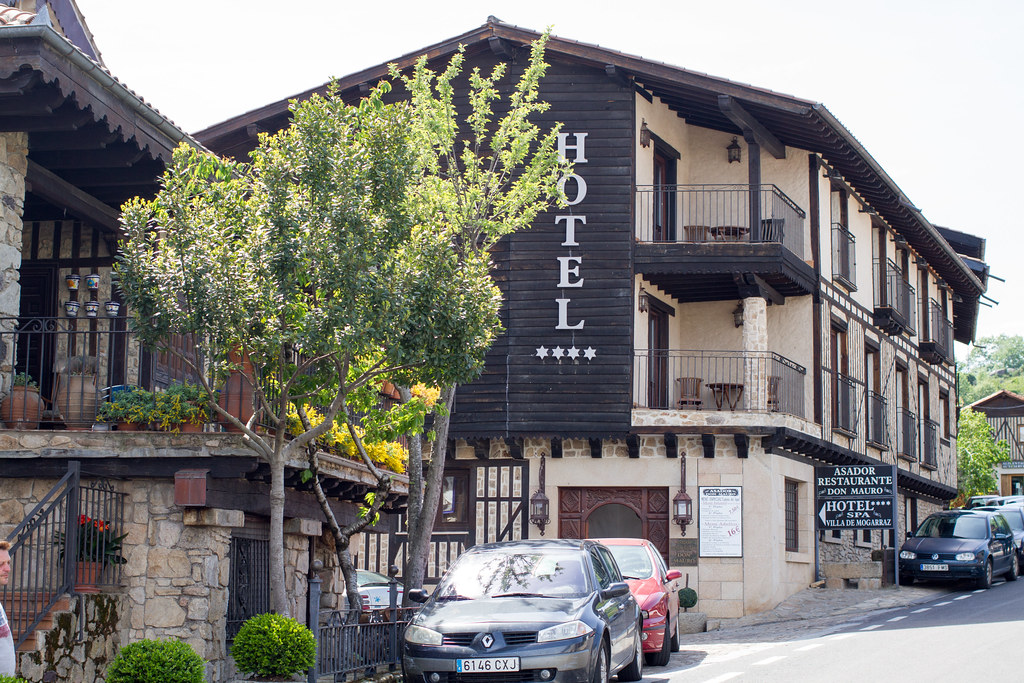 Unlike Miranda del Castanillar, the village we visited just before, this village has long been a member of Spain’s Most Beautiful Villages. This may have influenced us.

The history of this village dates back to the 11th century when it was founded by the Roussillon people from France. Because it was located in a remote area in the mountainous region of Francia, the old medieval townscape is still almost intact. Because of its old history, it is actually one of the most famous villages in Spain. 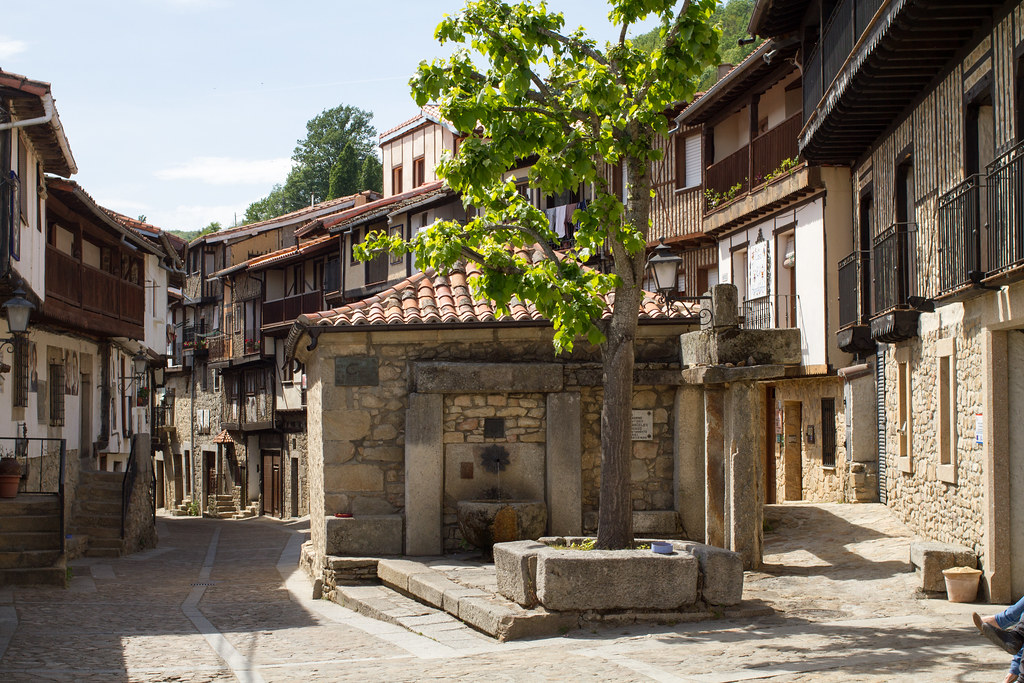 As you can see, portraits of various people are displayed all over the village, probably due to this history. 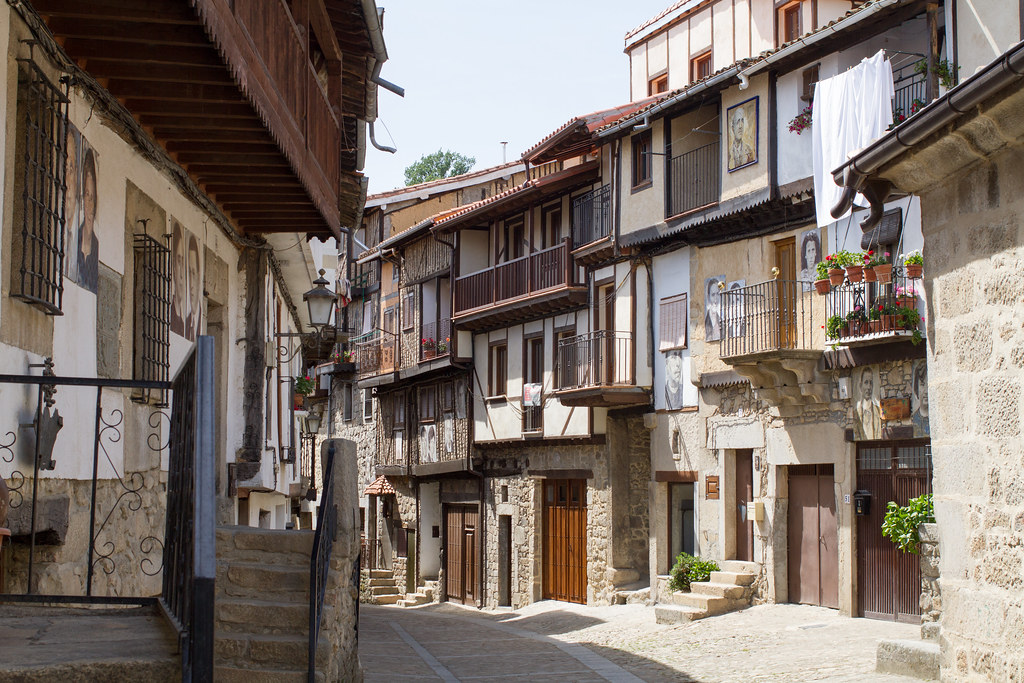 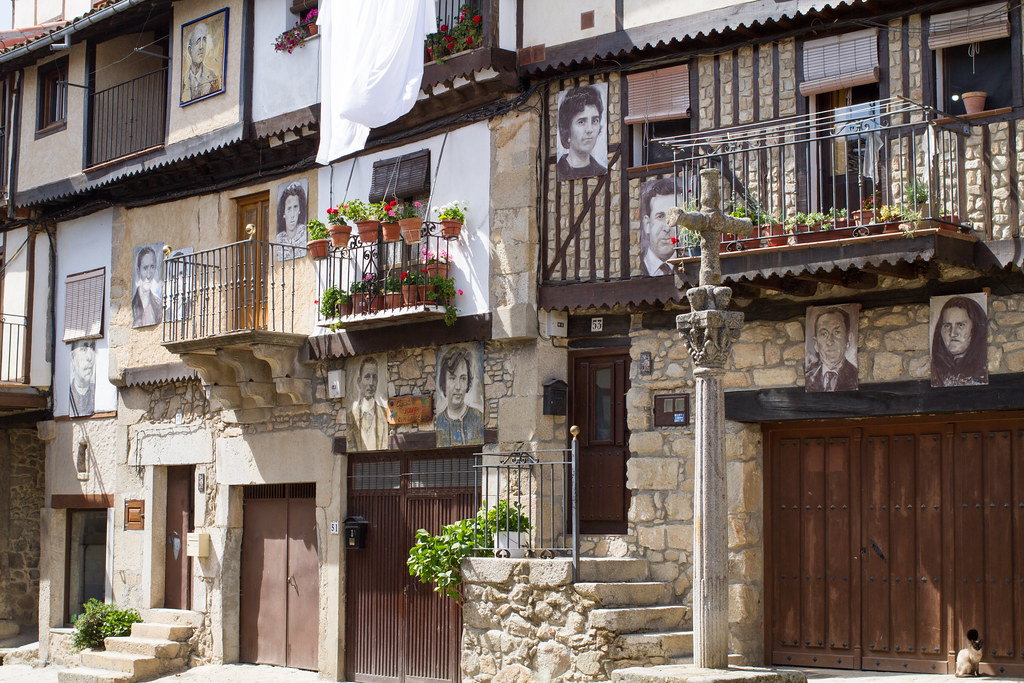 The village certainly has a good old-fashioned atmosphere, and I thought that it was indeed chosen as one of the most beautiful villages in Spain. 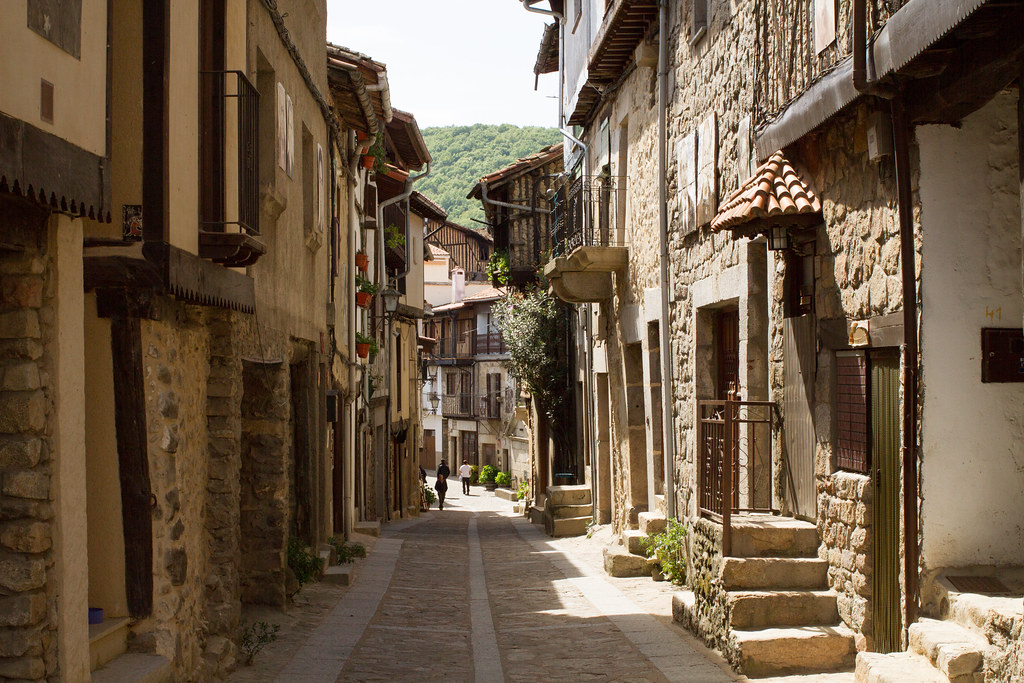 The town had beautiful buildings everywhere that reminded me of the Alsace region at first glance, as seen in the « Miranda del Castanillar » mentioned earlier. 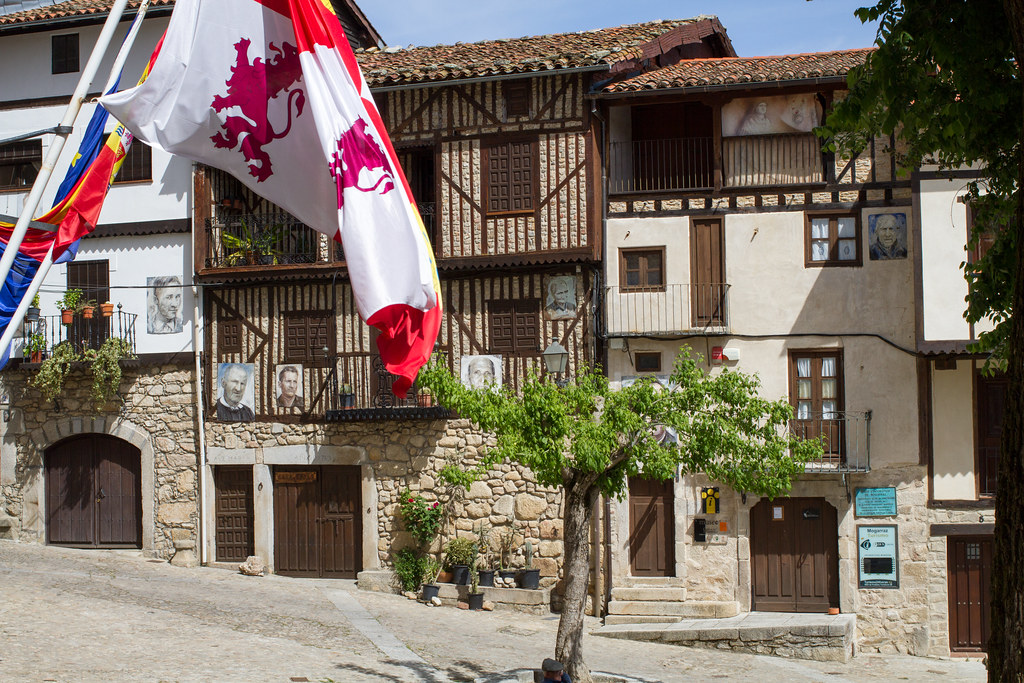 The central Plaza Mayor (as most of the central squares in Spain are called) was crowded with people relaxing on the open terraces of cafes, although there were not many of them. 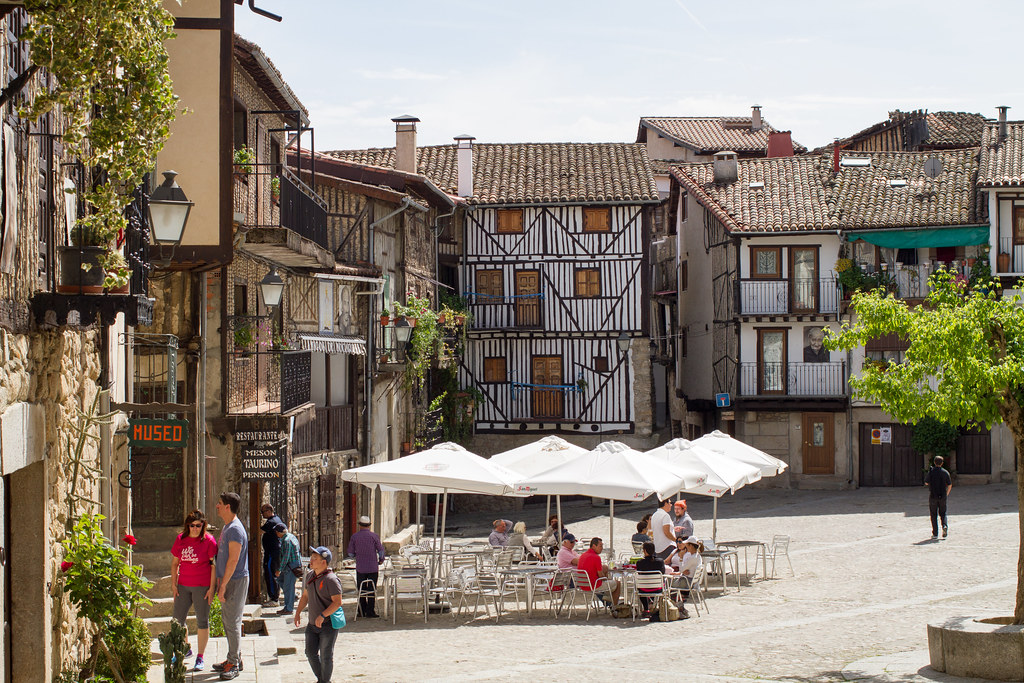 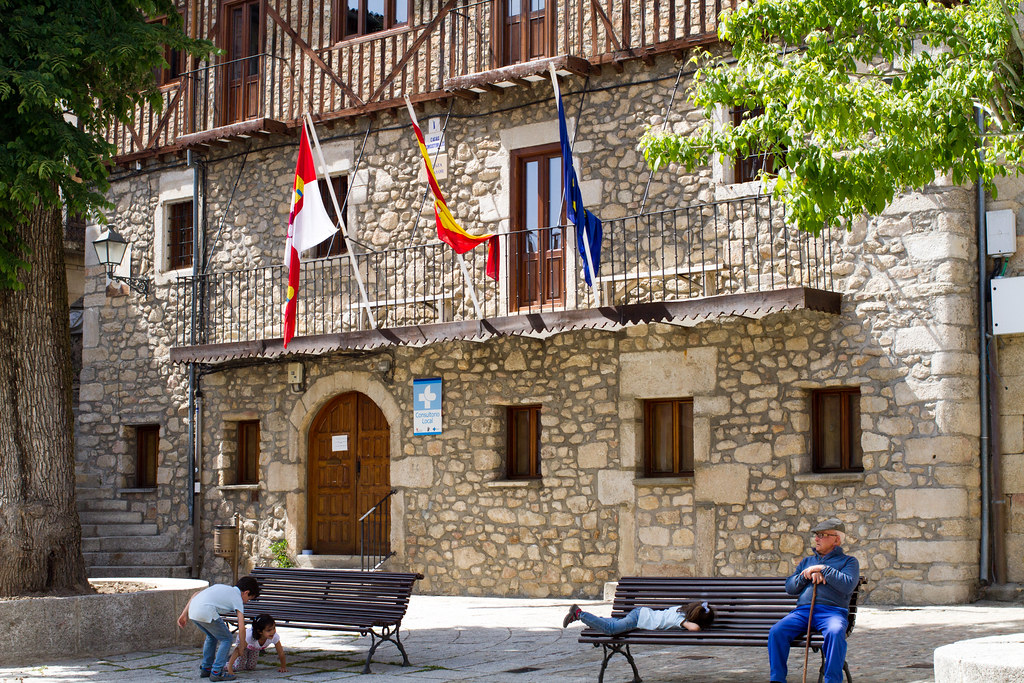 The church is said to be from the 16th or 17th century. 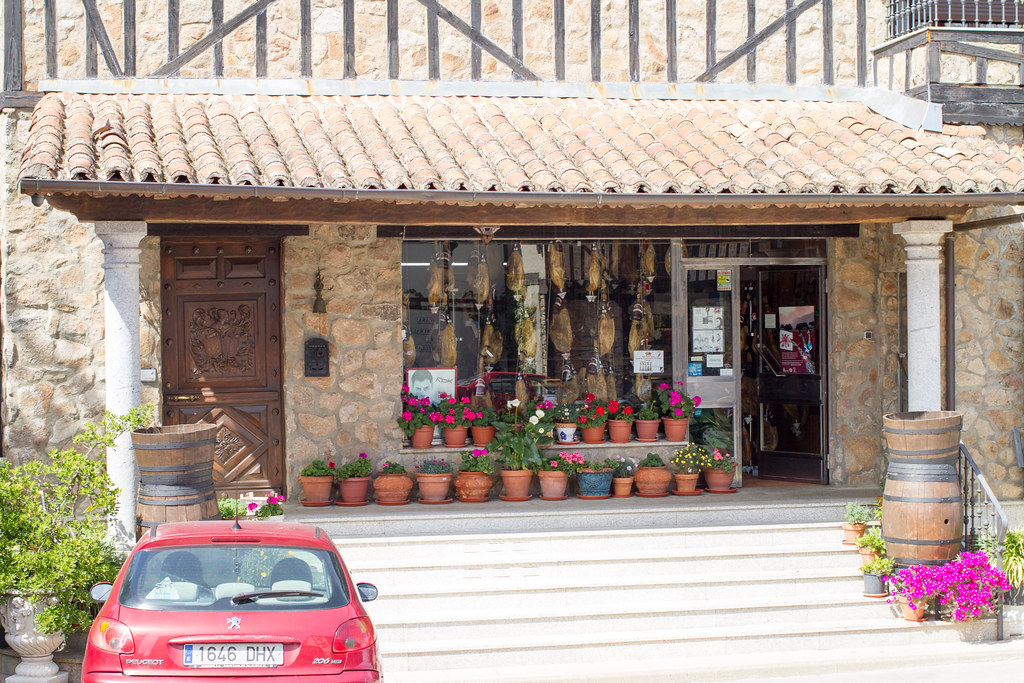 Especially since there was a larger store in the village, we decided to stop by and buy some ham before returning to the parking lot, thinking that even if we couldn’t take it home as a souvenir, we could pick it up on the way or have it for breakfast when we stayed at the apartment. But of course I couldn’t buy a chunk, so I bought this vacuum-packed one. 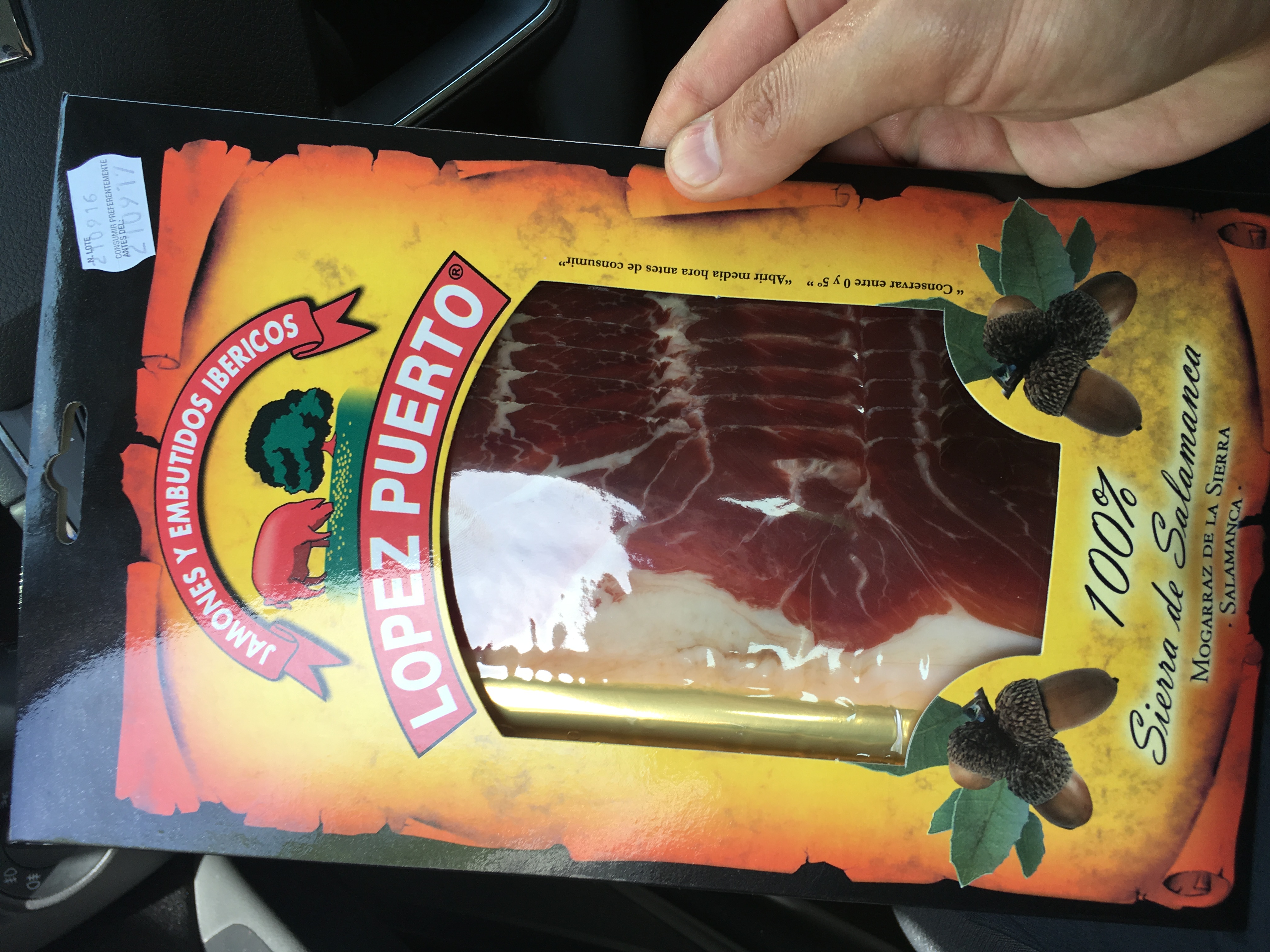 It’s hard to tell from the outside, but there are actually three 100g packs in here. 100g per pack is pretty tough. Once you open the package, you don’t have a refrigerator (note: there was a ziplock), and you have to eat it all on the spot. Well, I still have time before dinner, so I ate 100g at once lol.

The shop was so impressive that I asked the staff if I could take a picture of it, and they agreed. They also recommended that I watch a video of the production process, so I ended up staying longer than I expected. 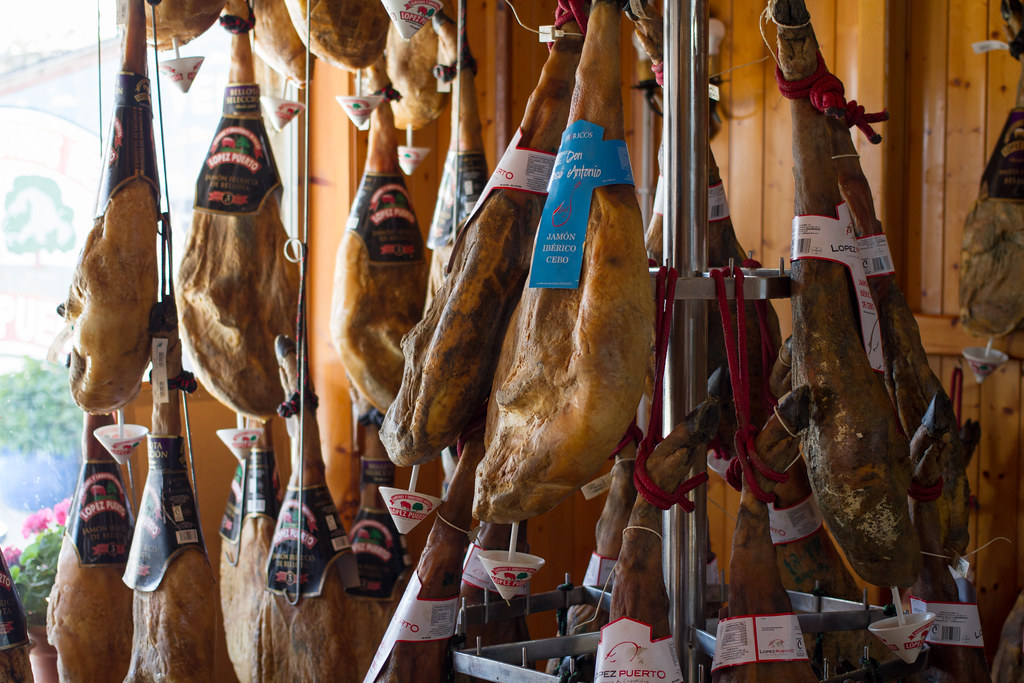 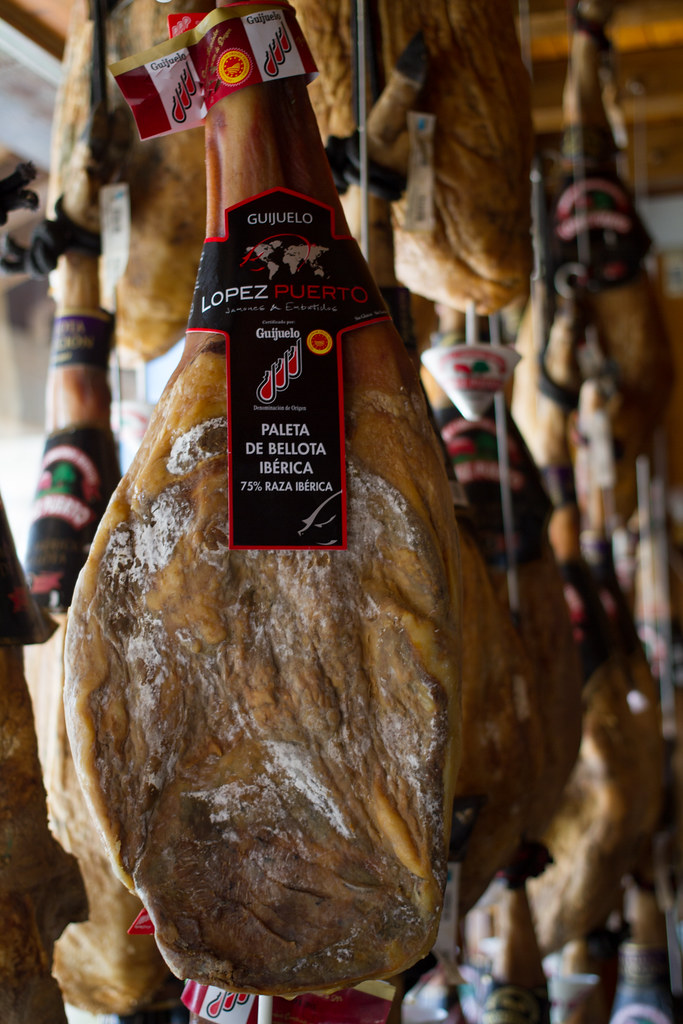 I see that this store manufactures these Jamon Iberico in their factory in Salamanca. 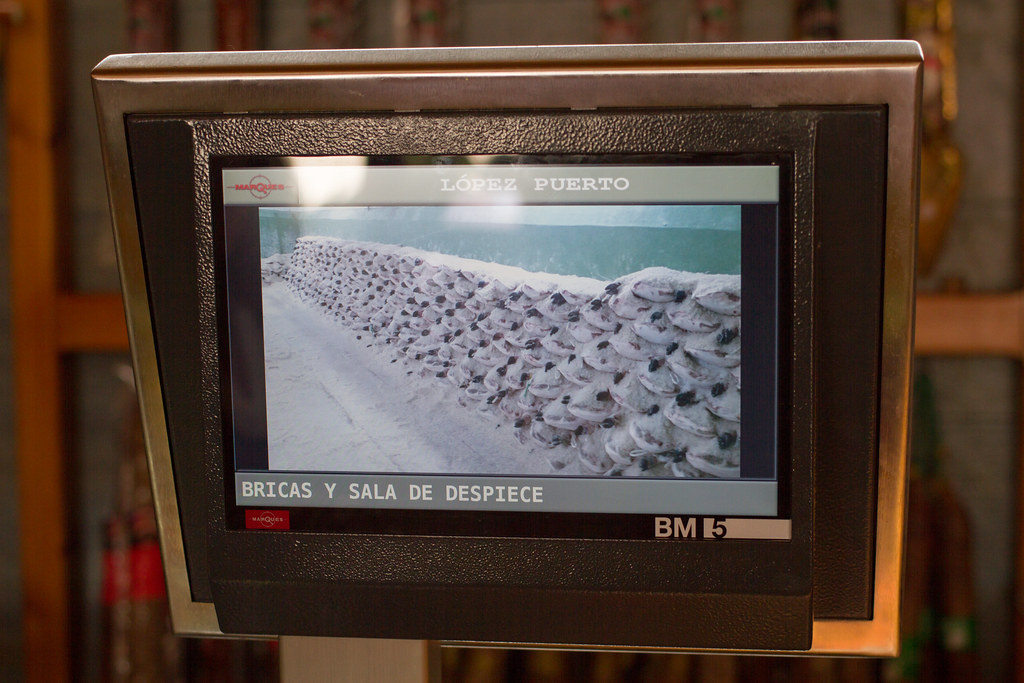 After enjoying the beautiful village and its gastronomy, we will head to the next village. The day’s sightseeing still continues.

Date and Time of Visit: May 3, 2017, approximately 11:00 a.m.When we traveled the Santiago de Compostela pilgrimage rout...

I'm going to Europe again this year without fail. As I've already told you, I'm going to Spain.Not that I forgot, but I ...

Visit date: September 20, 2017, overnightI went around Switzerland and France for about 3 weeks as a paid vacation from ...