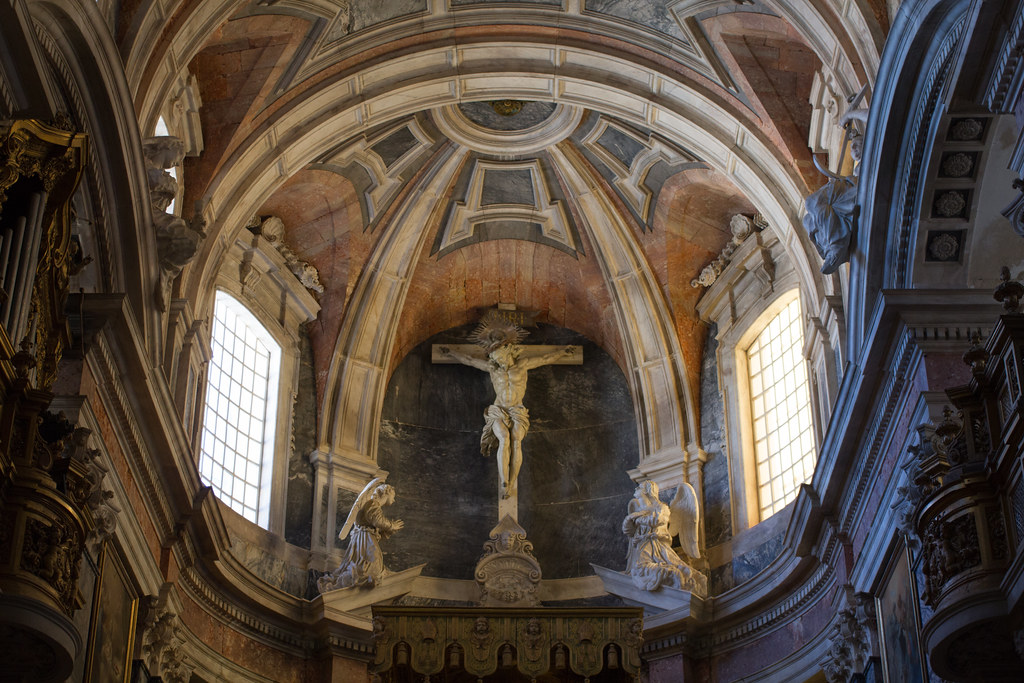 Evora is a provincial city of Alentejo, located about 2 hours east from Lisbon. On this May Day, after sightseeing at Cape Roca and Sintra, we moved to this city and stayed here for one night. I arranged a posada in the old town.

Stay at the Posada, right in front of the Roman Temple.

This might be my first time to stay at Posada. I was able to book it on Booking.com. It was a nice building, but the room was just average. 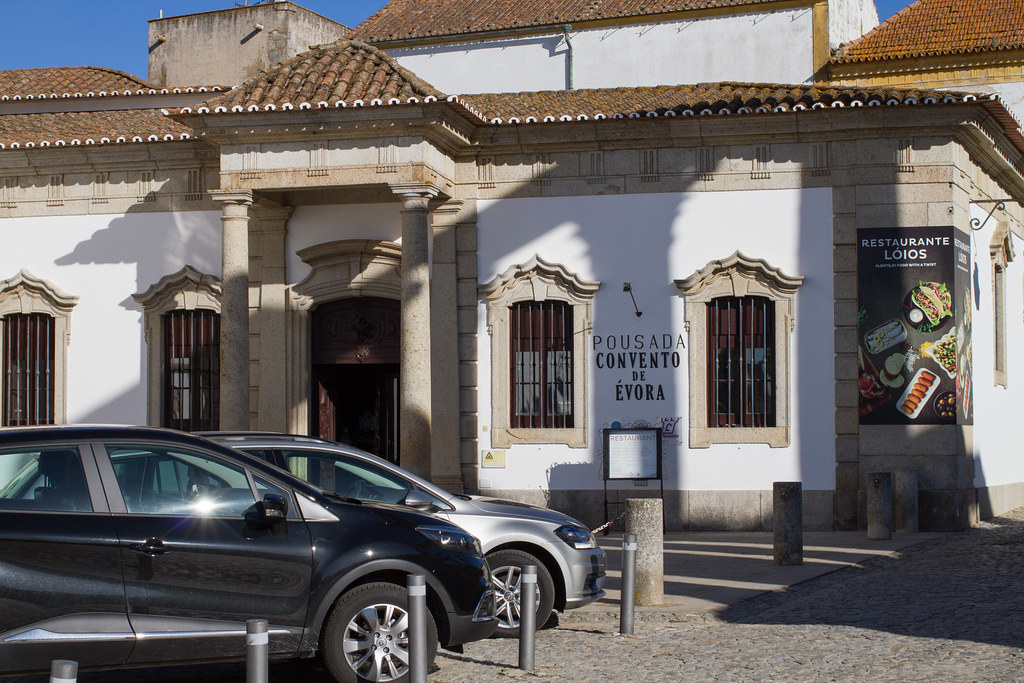 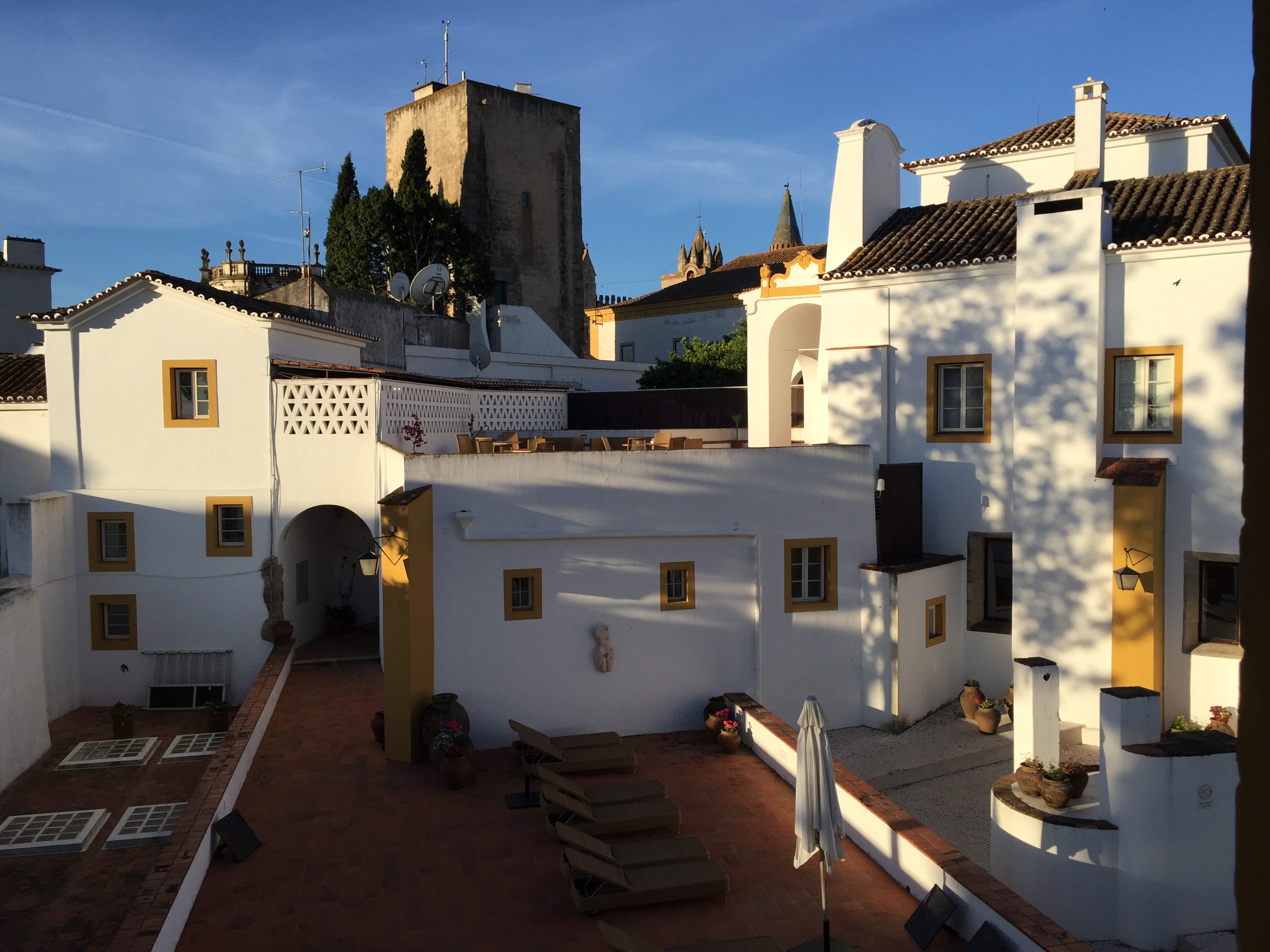 A light walk in the old town

The only thing to see is the Cathedral in the city. The rest is just a stroll in the old town. Actually, I visited Évora 9 years ago. But I honestly do not remember what kind of place it was. 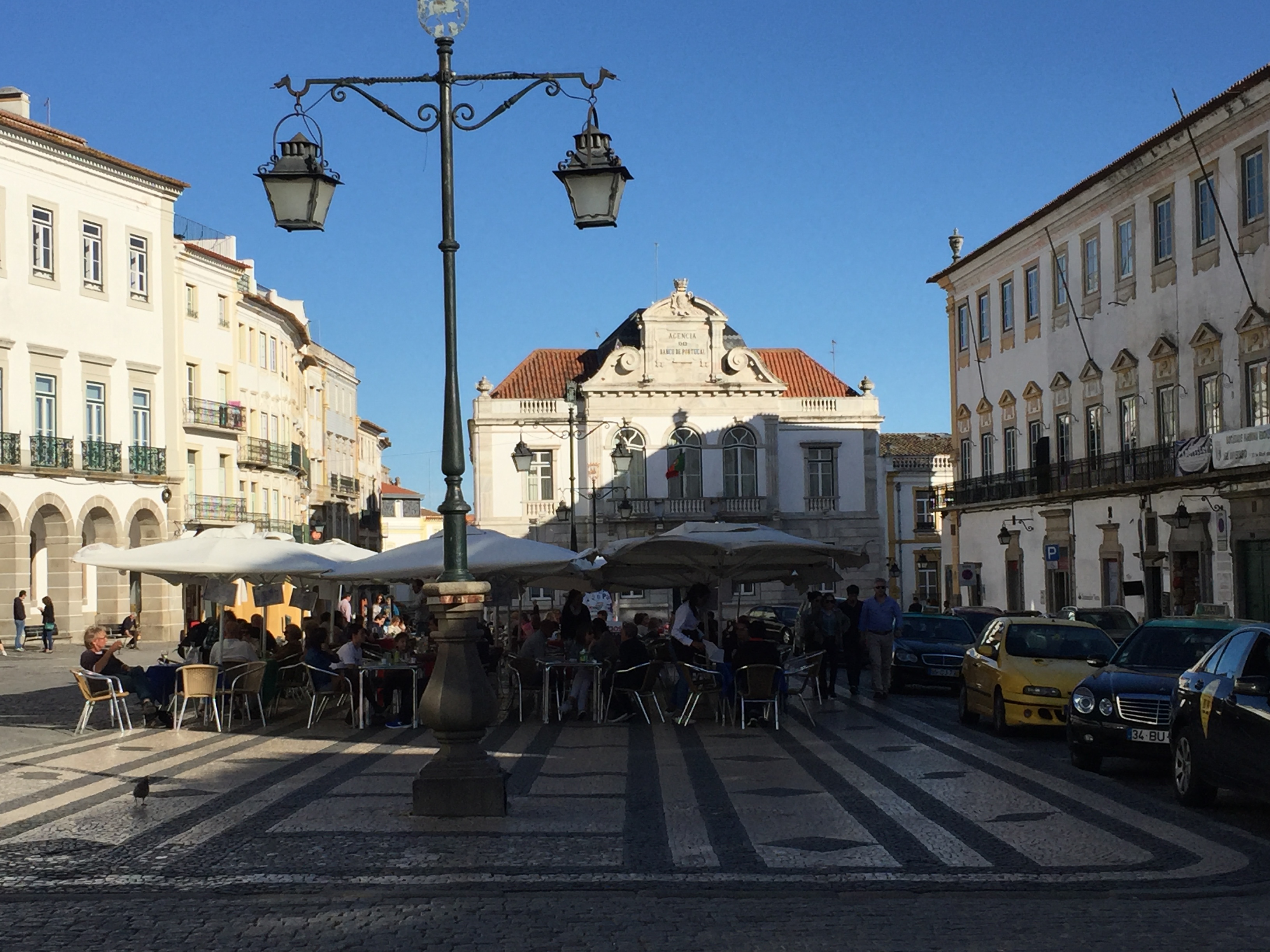 Evora is located in the center of the Alentejo (beyond the Tagus River) and has a very old history dating back to Roman times. It is surrounded by walls, and within the walls there are several religious buildings, including the Temple of Diana, which was built in Roman times, and the Cathedral. There is also an aqueduct in the northeast of the city. 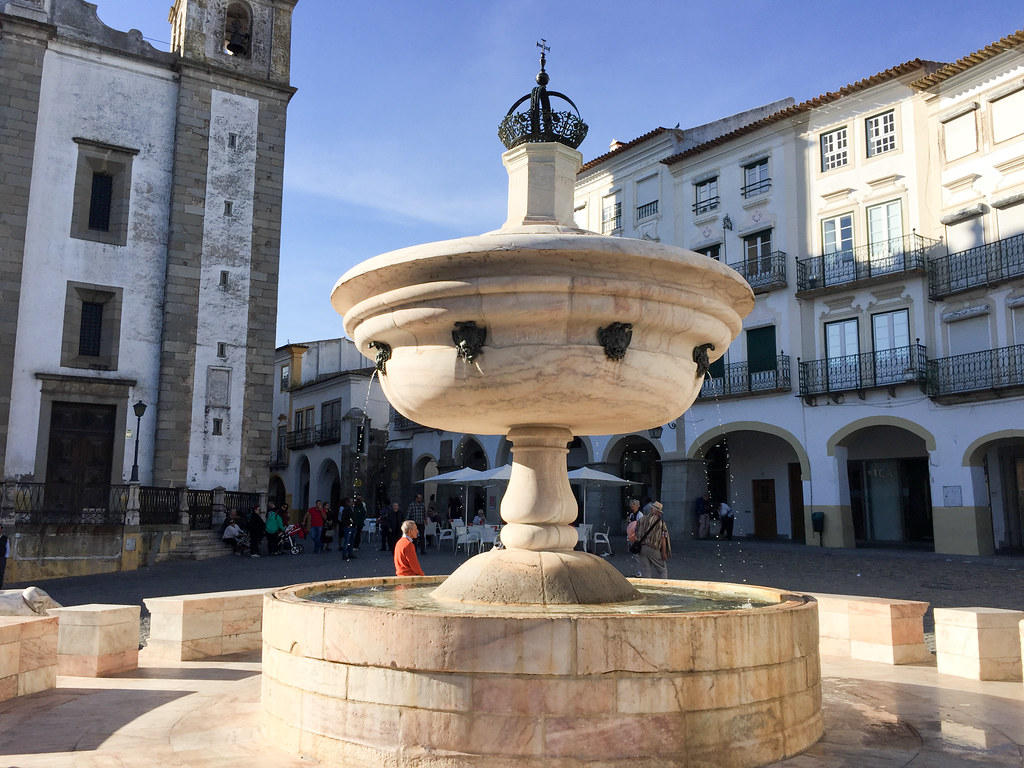 This area is also famous for its wine. There were many shops selling wine in the town. I also bought some wine here. I was happy to buy good quality wine at a reasonable price.

Categorical is solemn and beautiful. 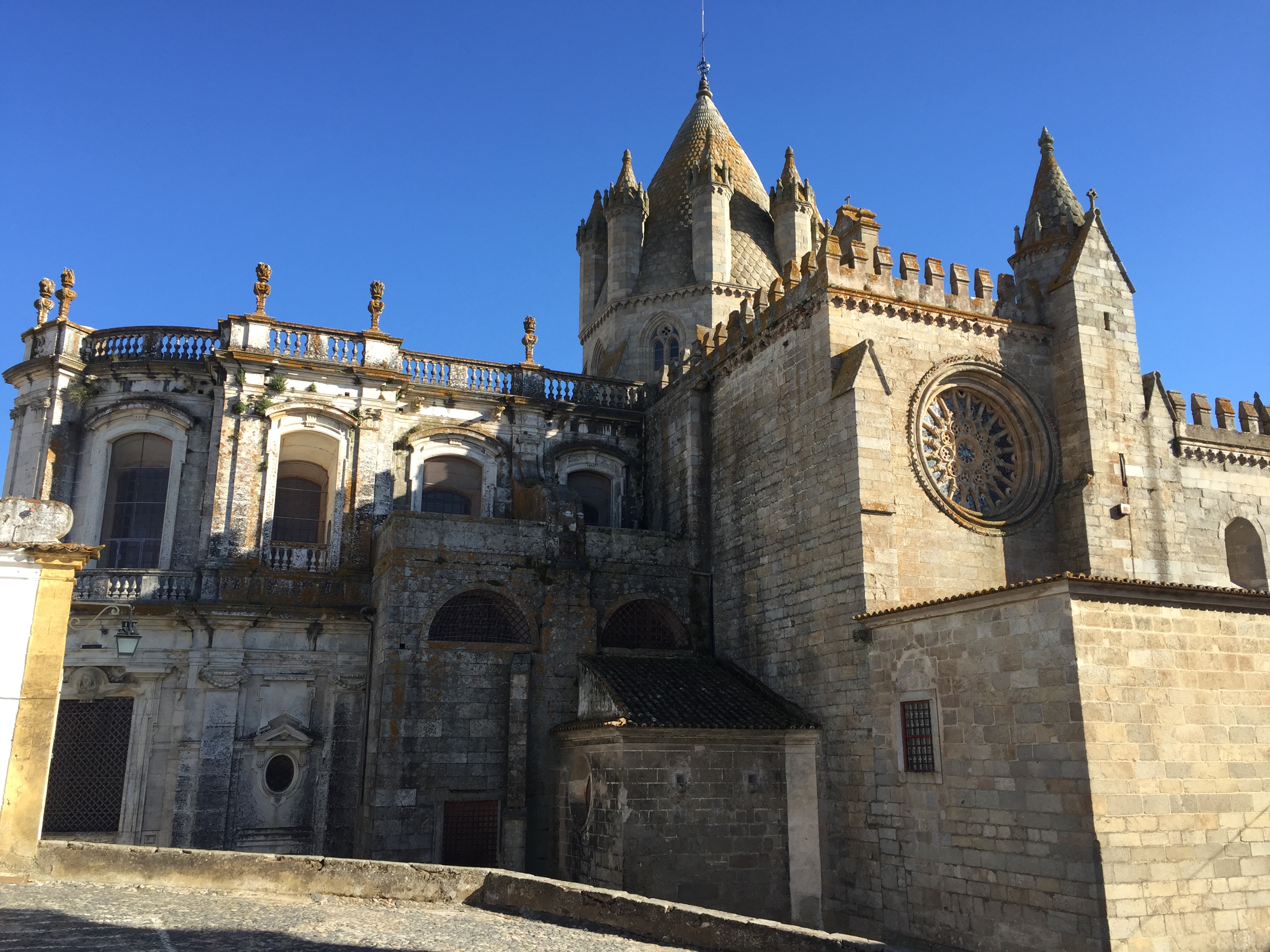 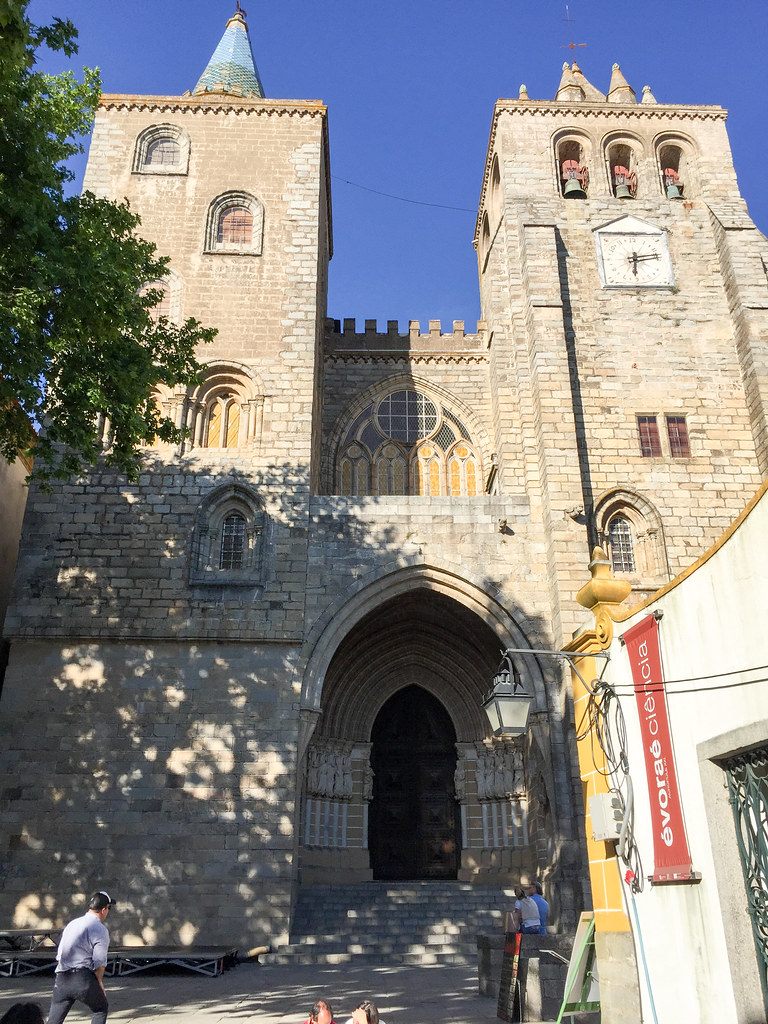 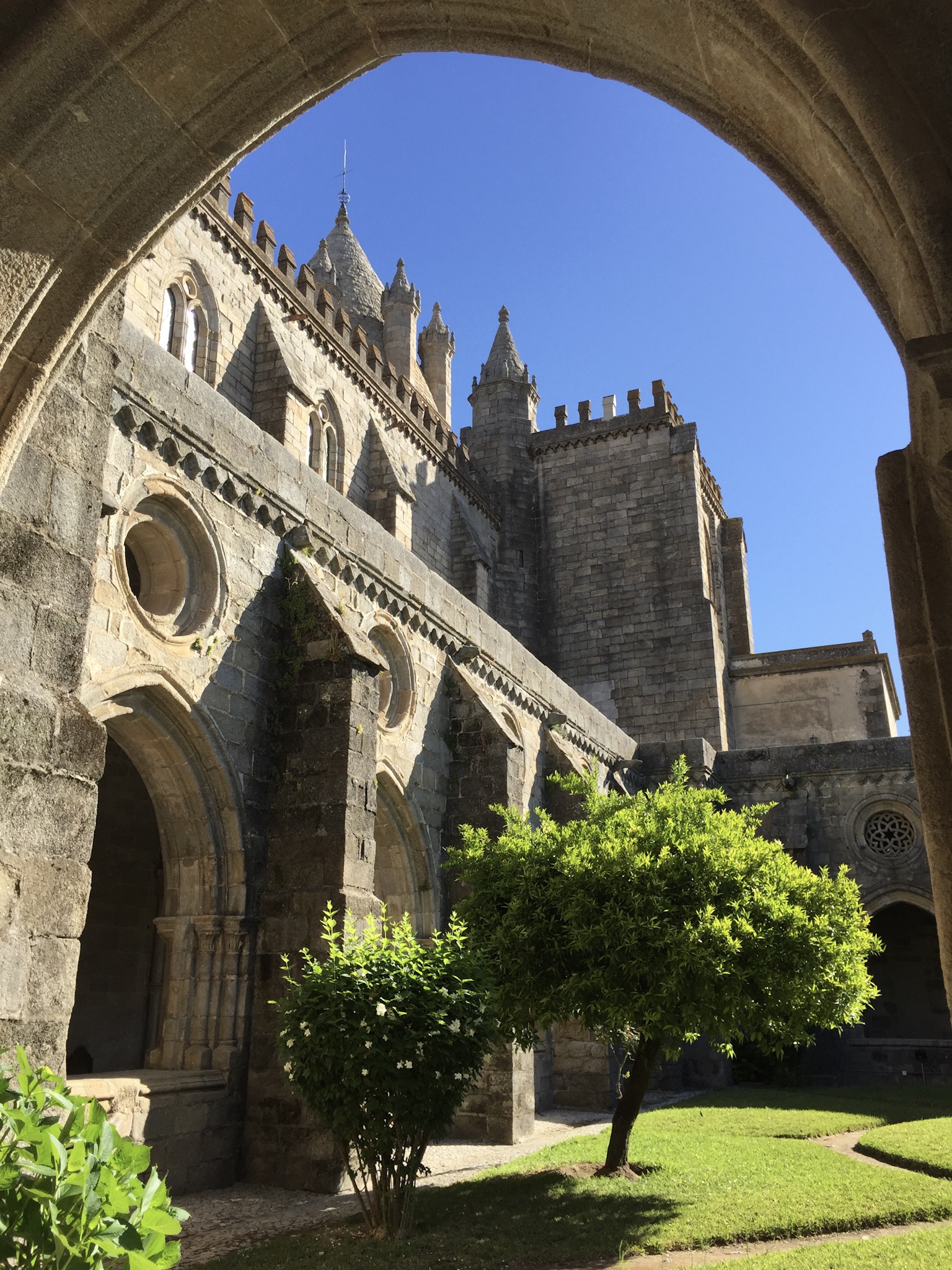 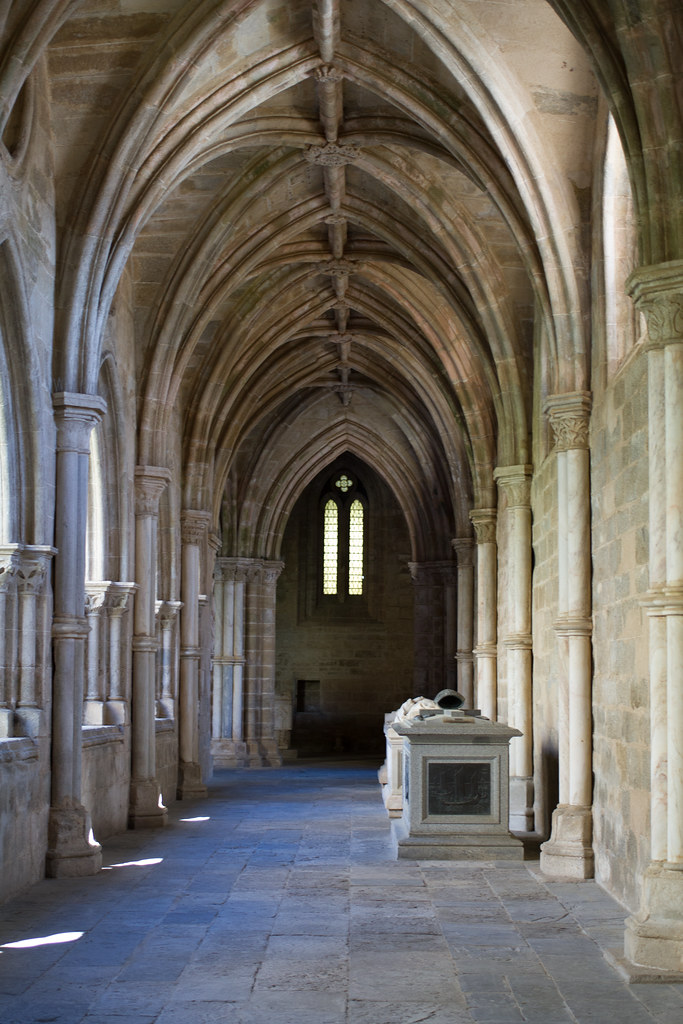 However, I don’t understand Gothic and Romanesque architecture that well, so this is just a subjective view. 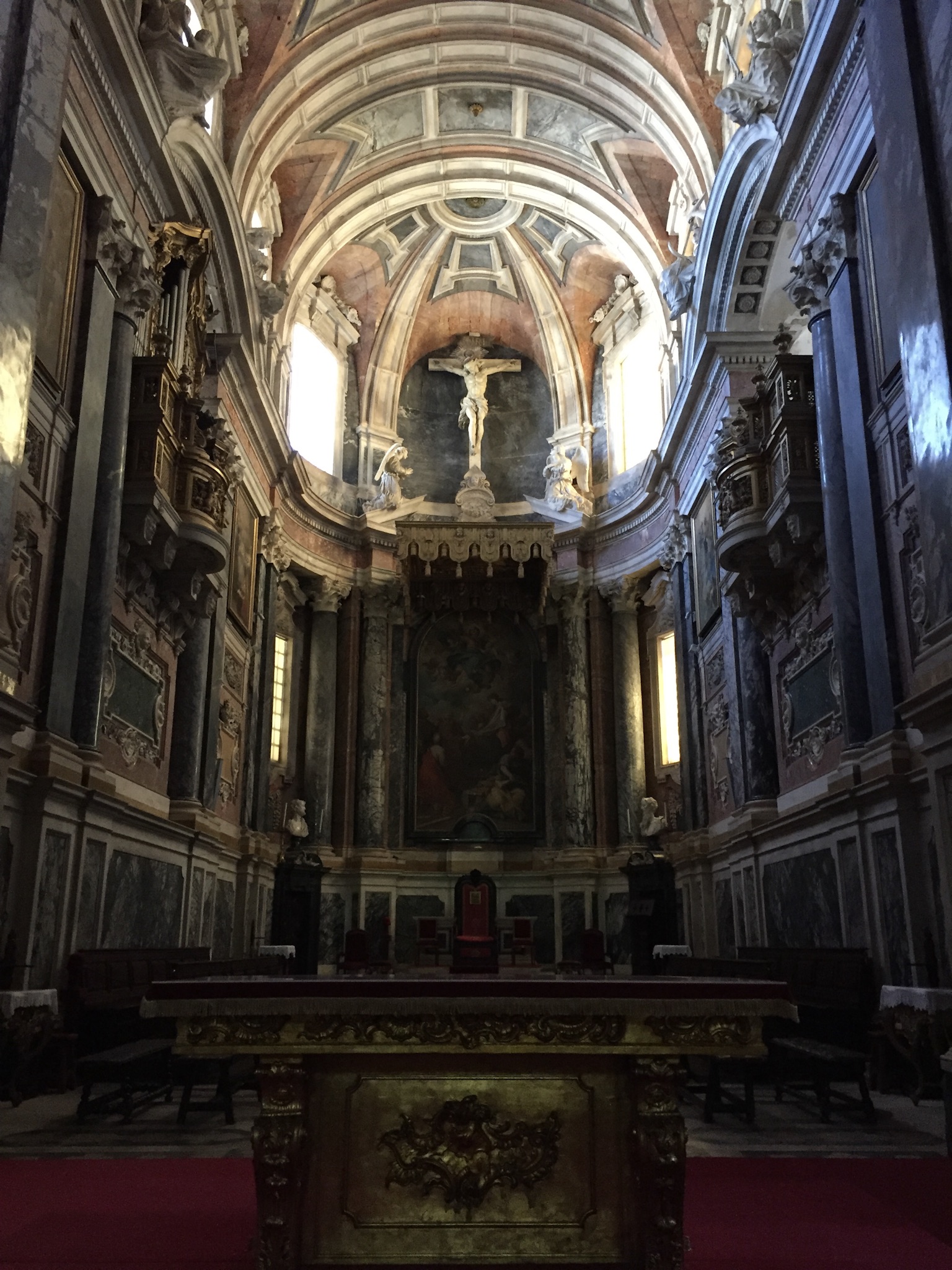 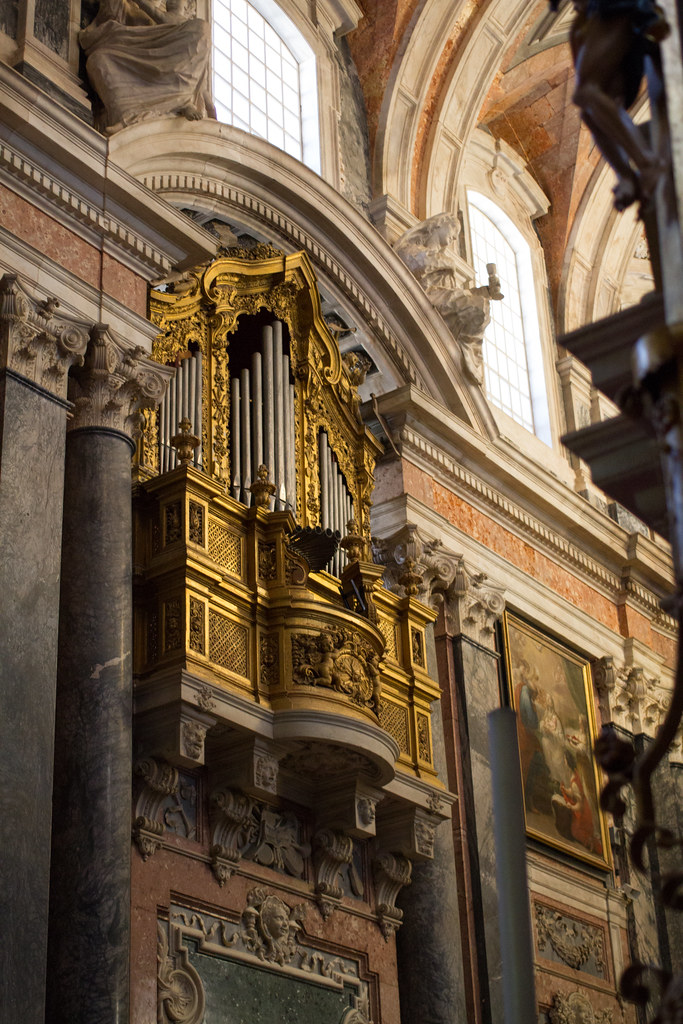 You can go up to the roof of this cathedral. From there you can see the city of Évora and the plain of the Alentejo. 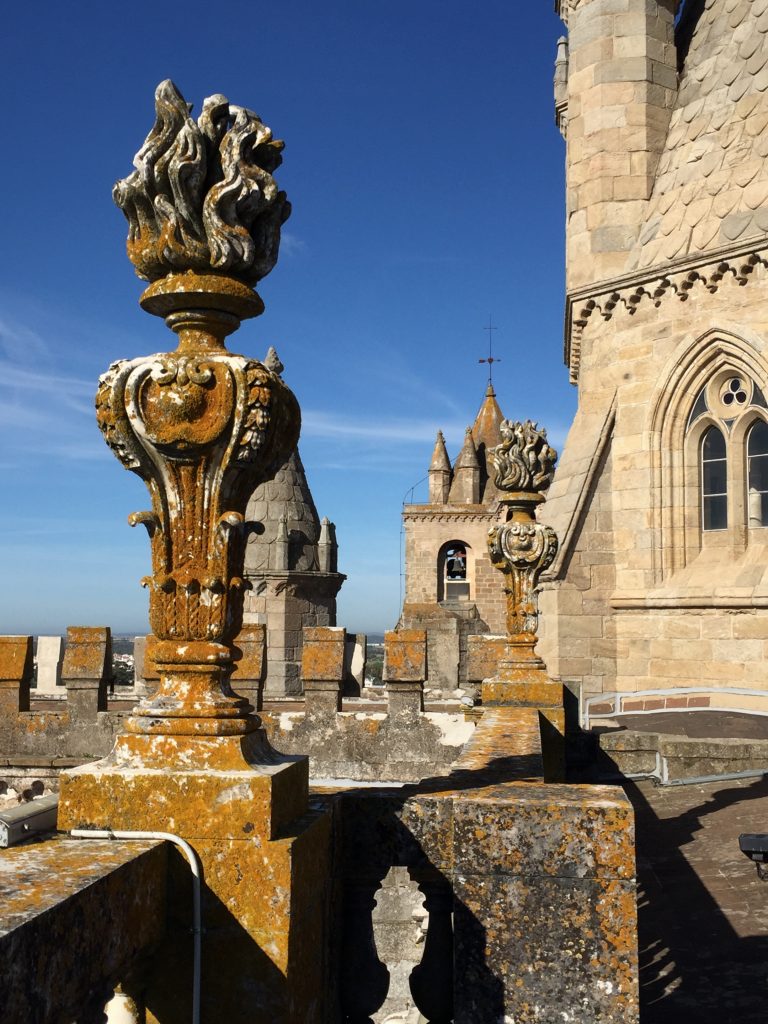 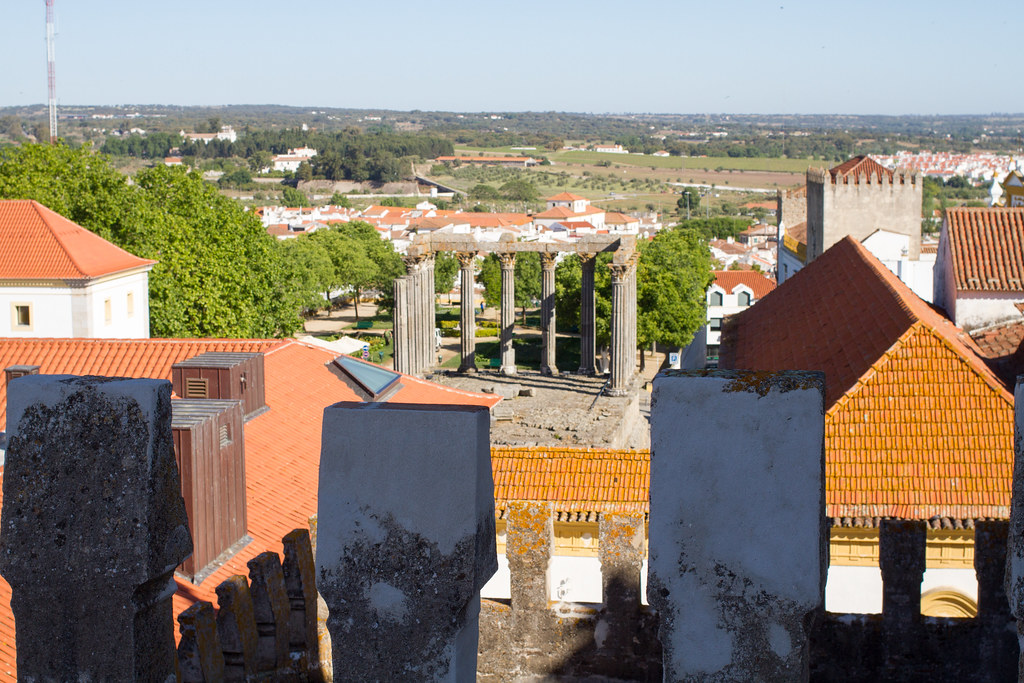 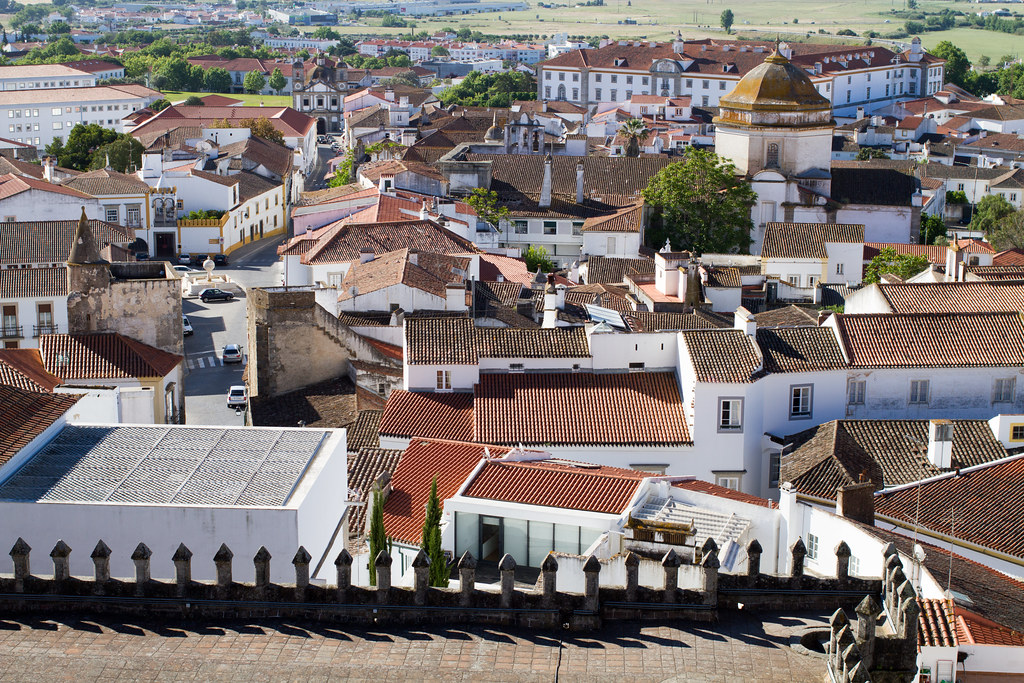 Loios Church, right next to the Posada

The church dates from the 15th century, but it was partially destroyed by an earthquake in 1755, and the beautiful azulejo decoration that can be seen today dates from the early 18th century. It is said that it depicts the life of St. Lawrence, who influenced this Royos monastery. 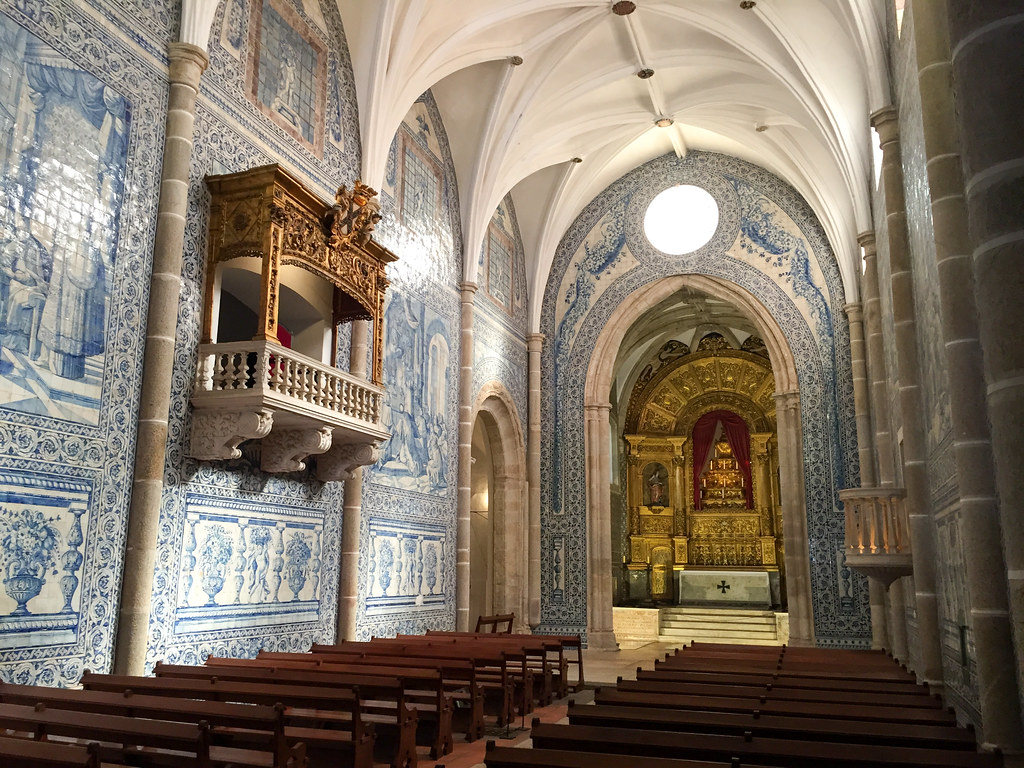 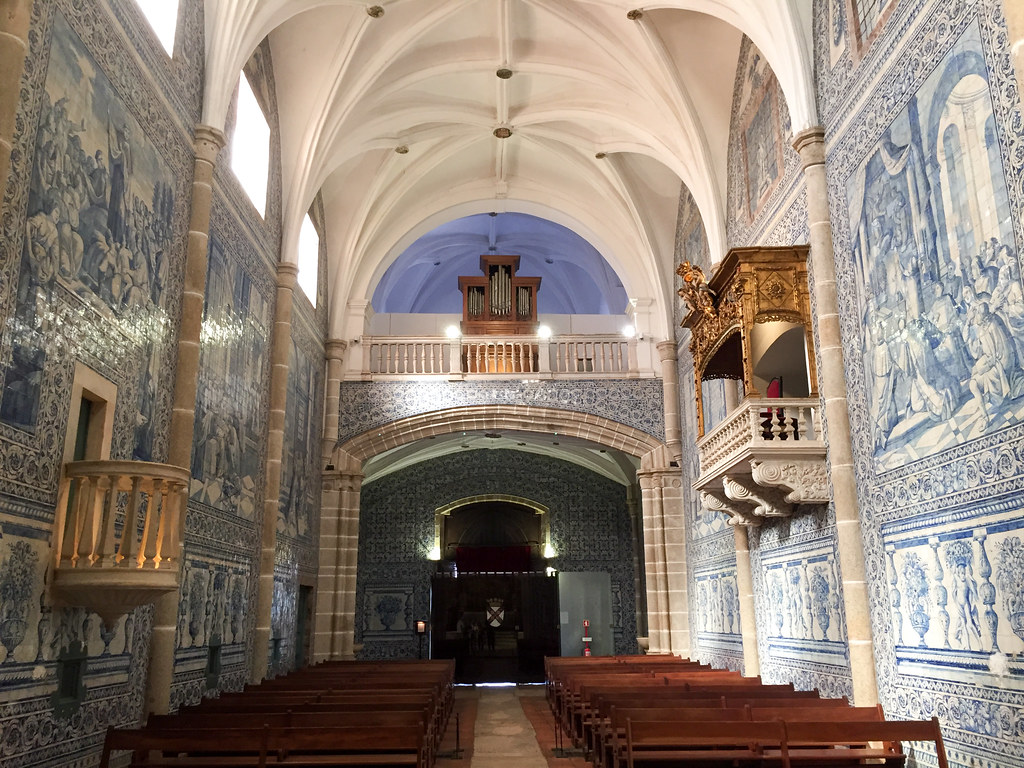 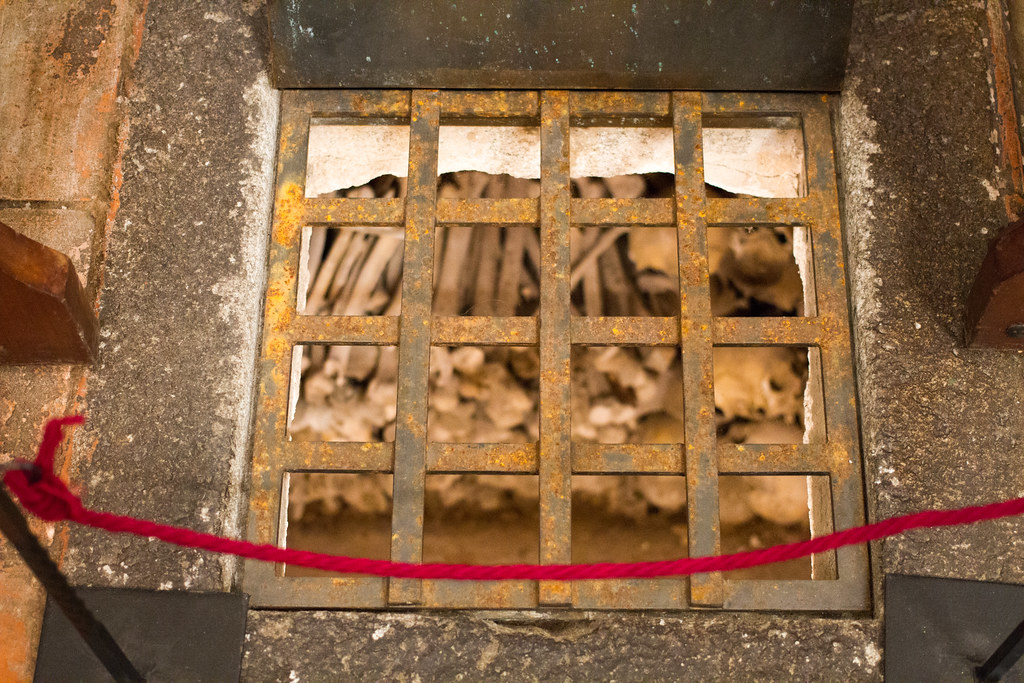 In addition, the adjacent Posada seems to have been a monastery here. You can also visit the Duke of Cadaval’s residence next to it. This is an ordinary house. The terrace had become a cafe restaurant. 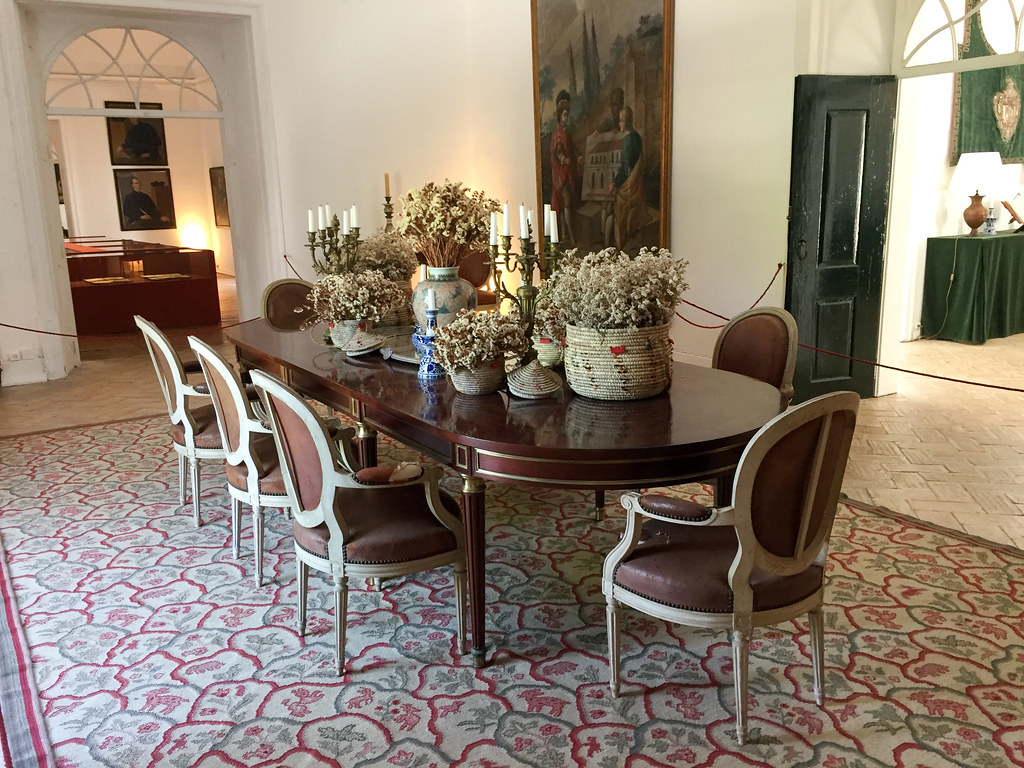 That was it for our sightseeing. There were some other things to see at the university, but we missed them, lol. Anyway, Evora is a small city but has a lot to offer and it’s not as crowded as other famous tourist spots, so I highly recommend it to anyone who wants to take a relaxing trip to the countryside.

The next stop after Lykavittos Hill was the National Archaeological Museum. We took a little subway to get there.A trans...

The cars we rented this time -2012 France and Spain

I'm updating the fixed page yesterday, but I'd like to cover it again in a blog post.May 2012 Part 1 France: FIAT PUNTO ...