On the 3rd of May, we visited a beautiful village, also in the Marche region, but this time on the Adriatic side. This is the third beautiful village of the day. It’s a village called Grottammare. According to the records, the history of the village started around the 11th century.

The weather was cloudy in the morning, but by the time we left our second stop, the beautiful village of San Ginegeo, the weather had cleared up. By the time we reached the sea, it was clear! It was so nice to drive in the clear weather. 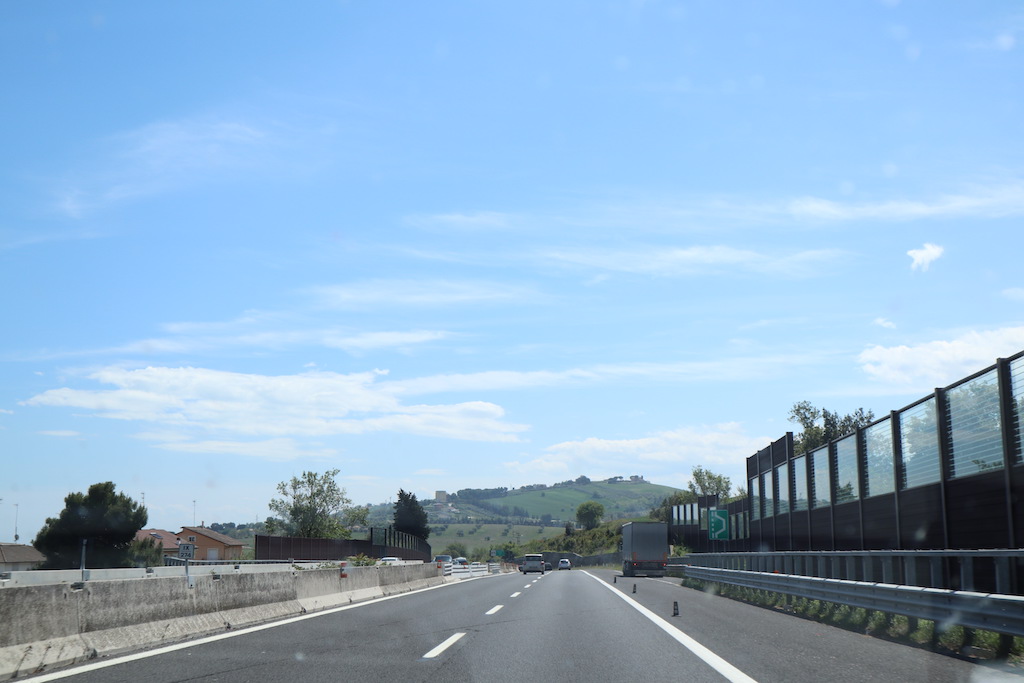 The center of the village of Grottammare is located on a hill, a short distance from the sea. At the bottom of this hill is the highway that we have just passed. This hill is a tunnel. 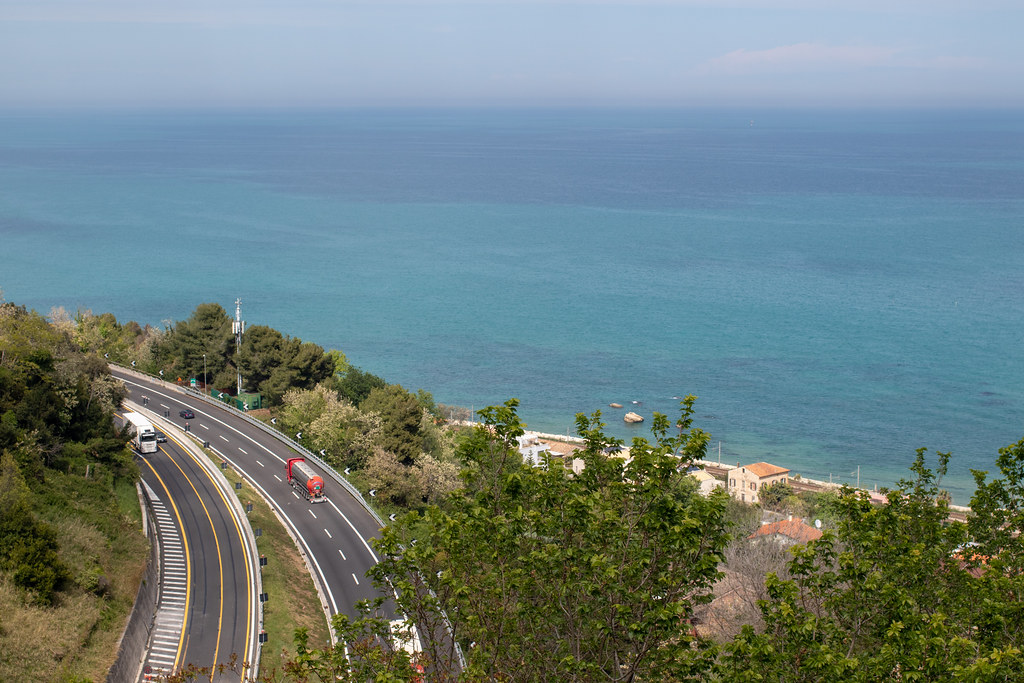 I was able to grasp the geography of the area, but I had a hard time finding the way up to this hill from the main road SS16 that runs along the coast. There was a lot more traffic on this main road SS16 than I expected… 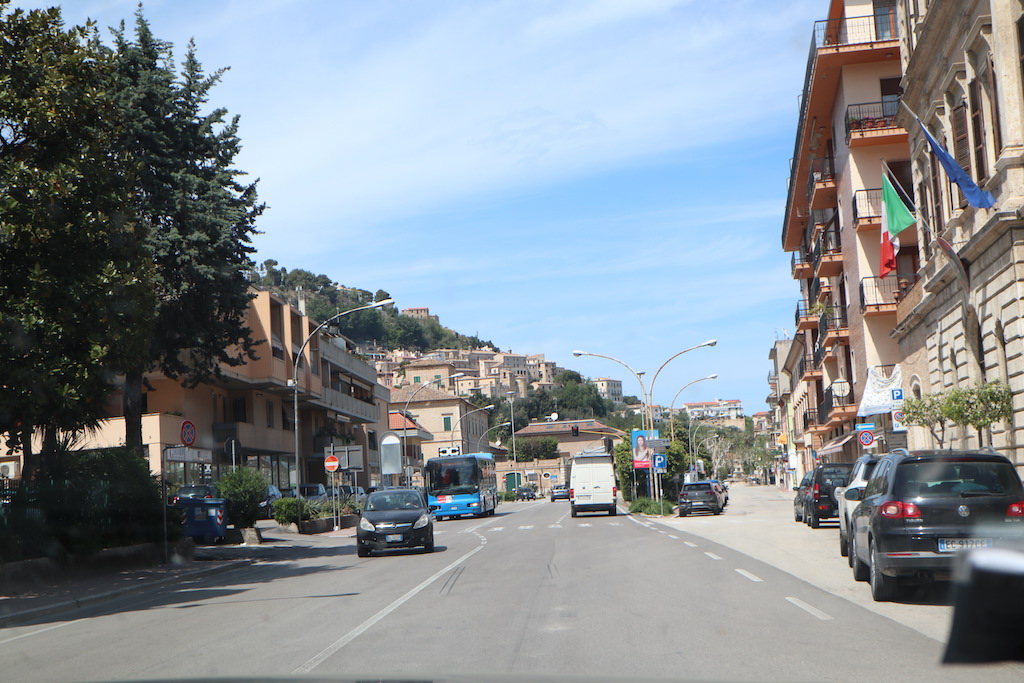 Even so, I somehow managed to find a path towards the village side of the hill and was able to enter there, but the next difficulty that awaited me was finding a parking lot. This is also one hardship. It seemed to be the only way to park on this narrow road. I had rented a big SUV for various reasons this time, but luckily I was able to put the car there nicely because there was a slightly wider space available. 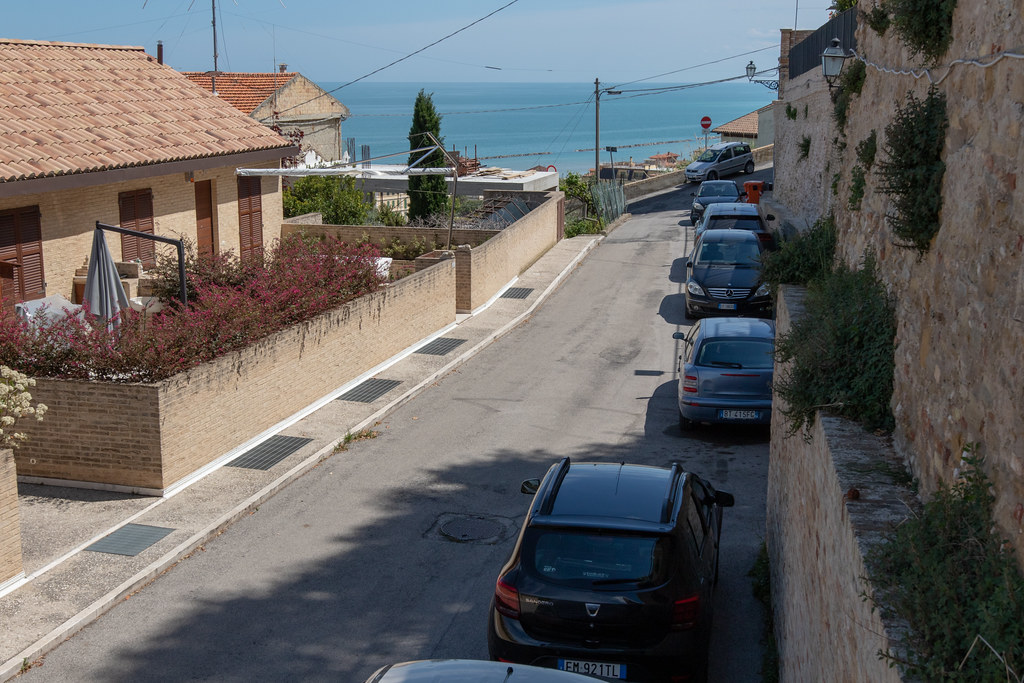 The village car park was easy to find from the south side of the village, on the opposite side of the road from where we came in. It was quite a big parking lot according to Google Maps. I wish I could have found this place first.

In addition, Grottammare has a train station and it looks like there was free parking in front of the station as well. This can also be seen on Google Maps.

Well, Grottammare is a very beautiful village perched on a hill overlooking the Adriatic Sea. Because it was after noon, not in season, and on a weekday, the town was very quiet, but it made me feel comfortable. 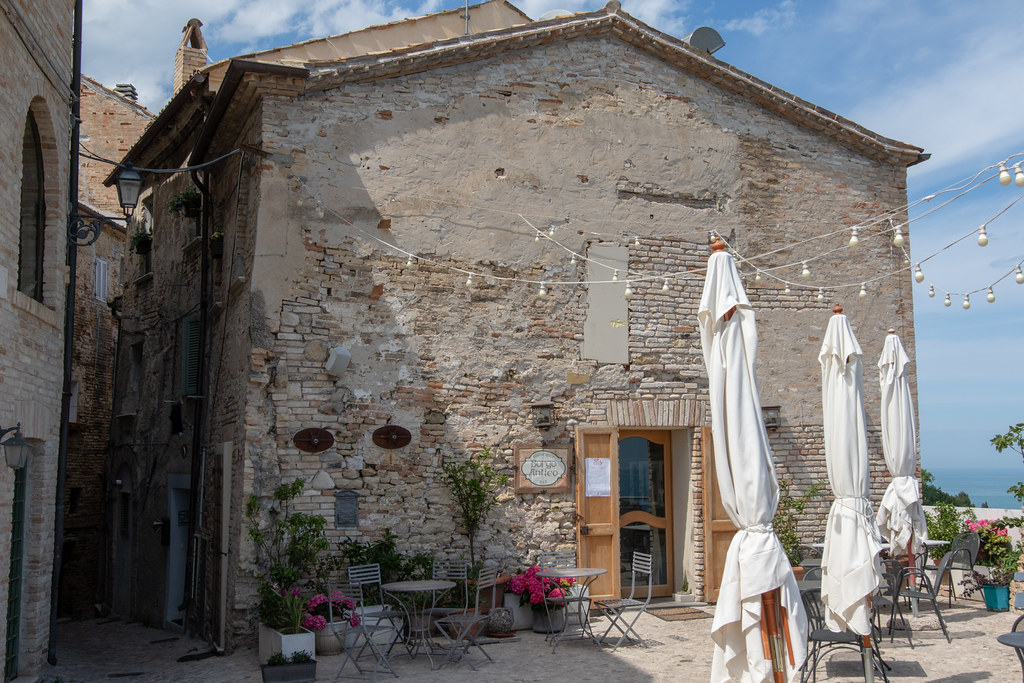 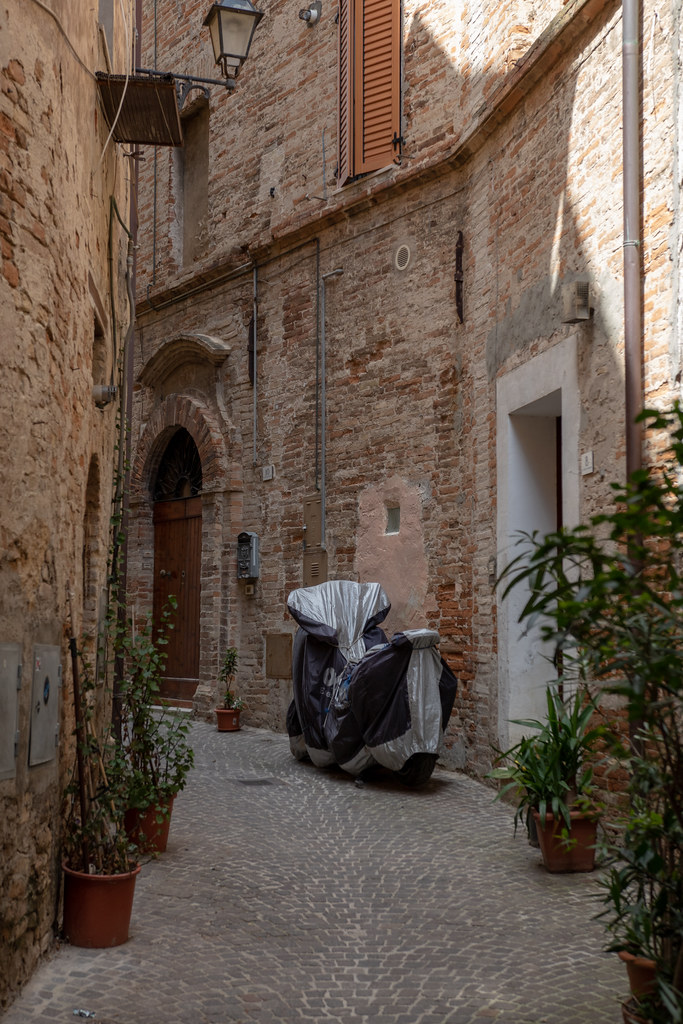 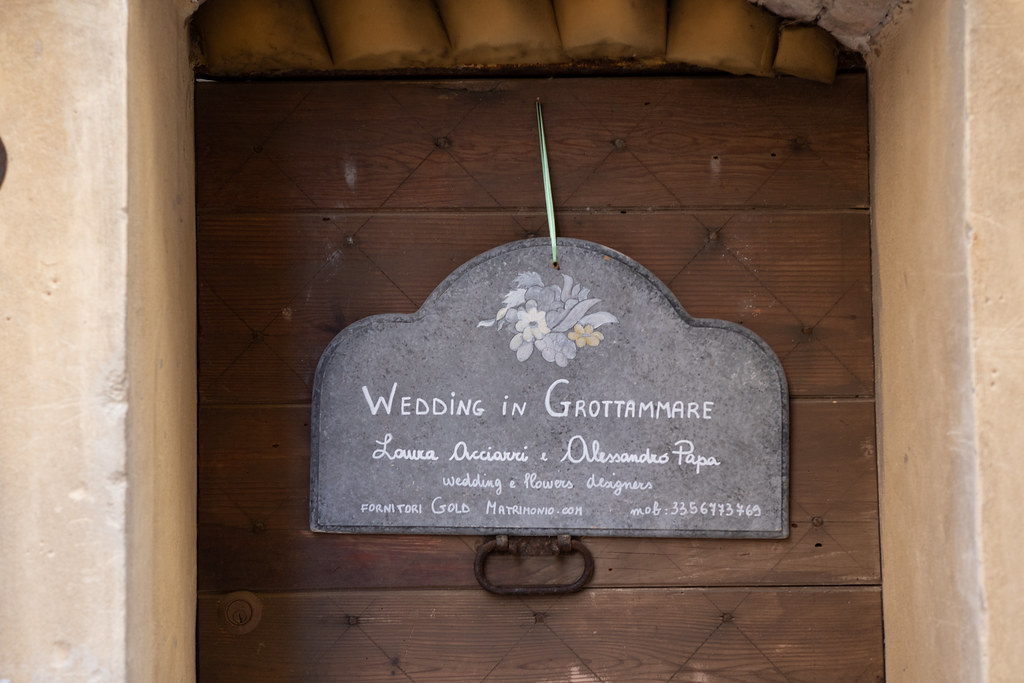 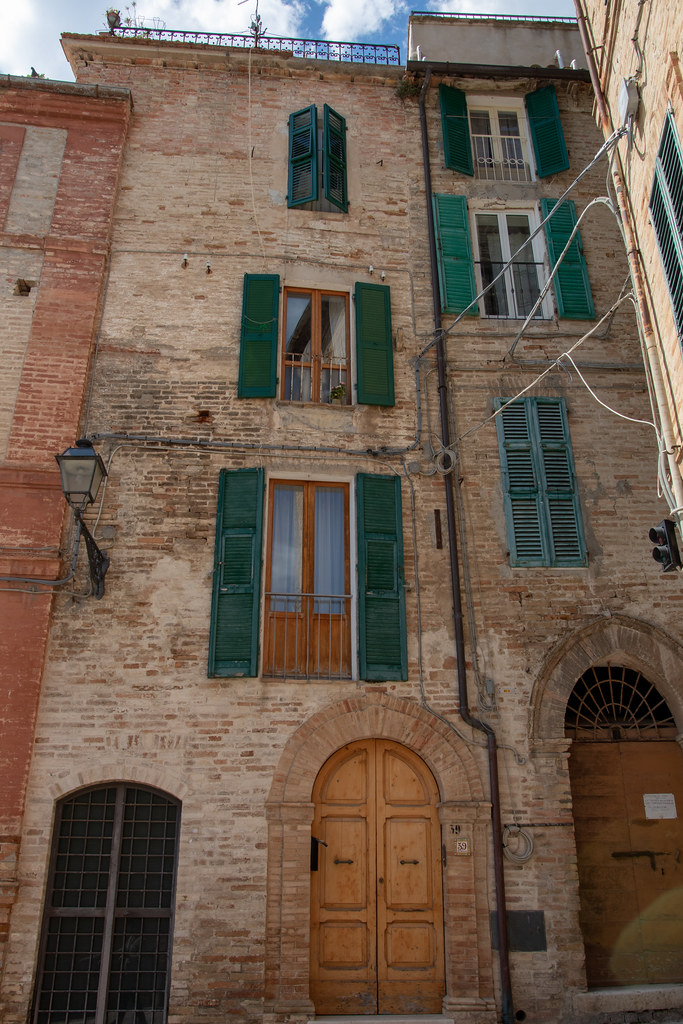 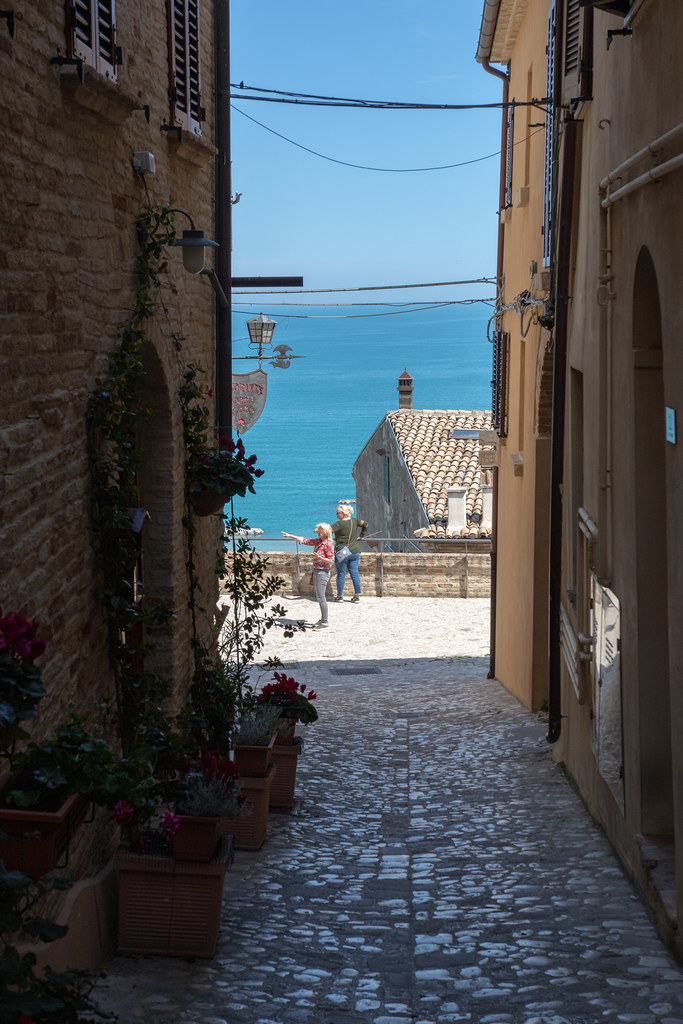 We visited the old town on the hill. The sea is just around the corner, and it is probably crowded with holidaymakers in summer. With sea and mountains, Marche is a good place. 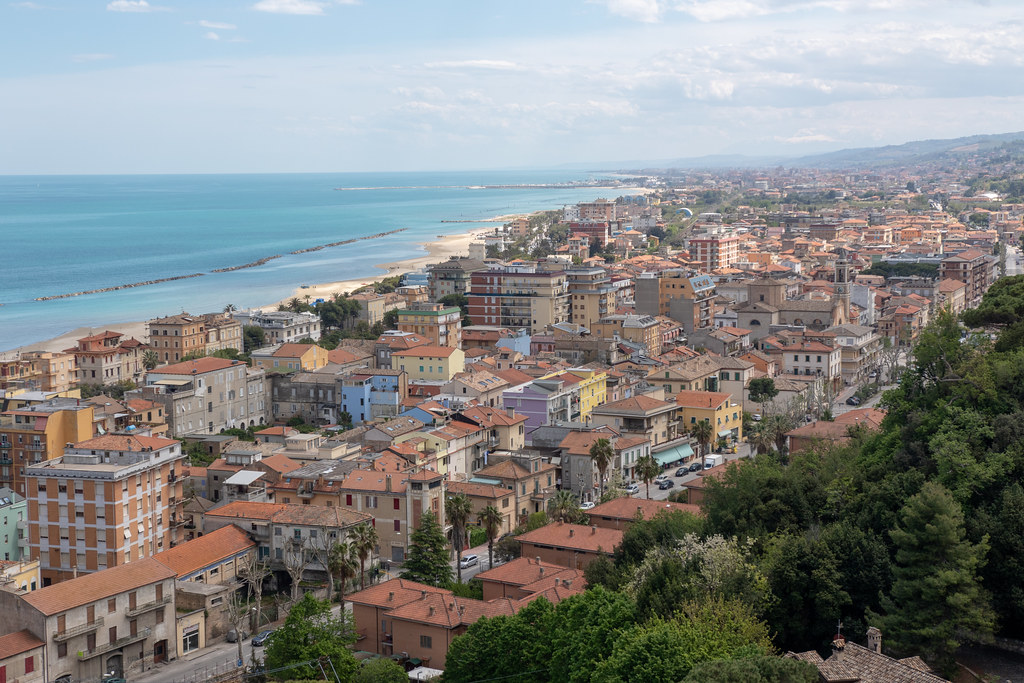 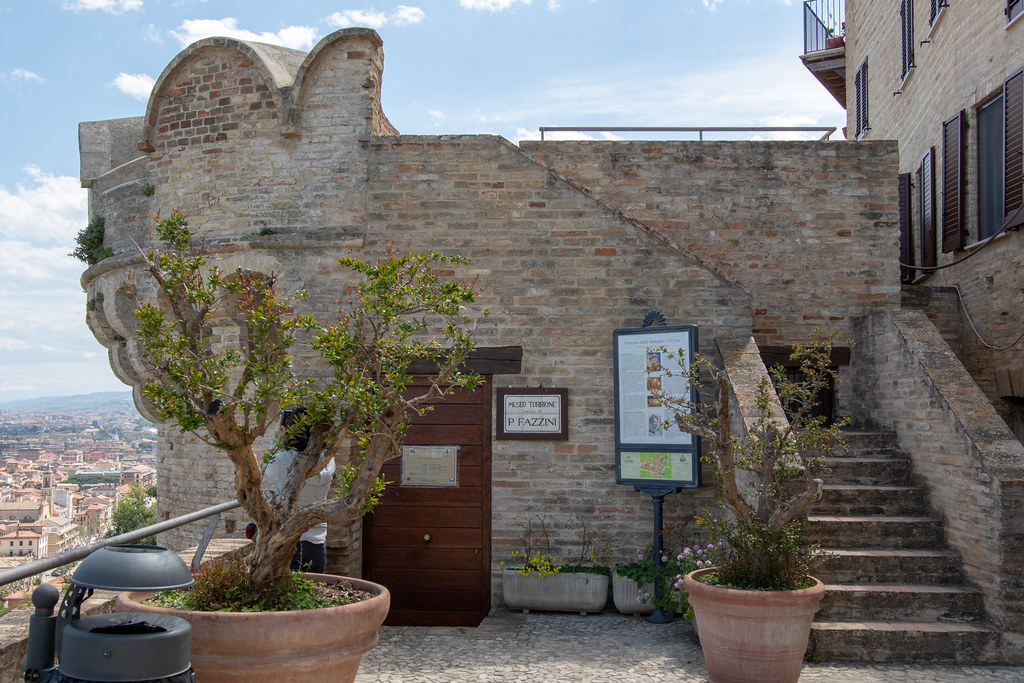 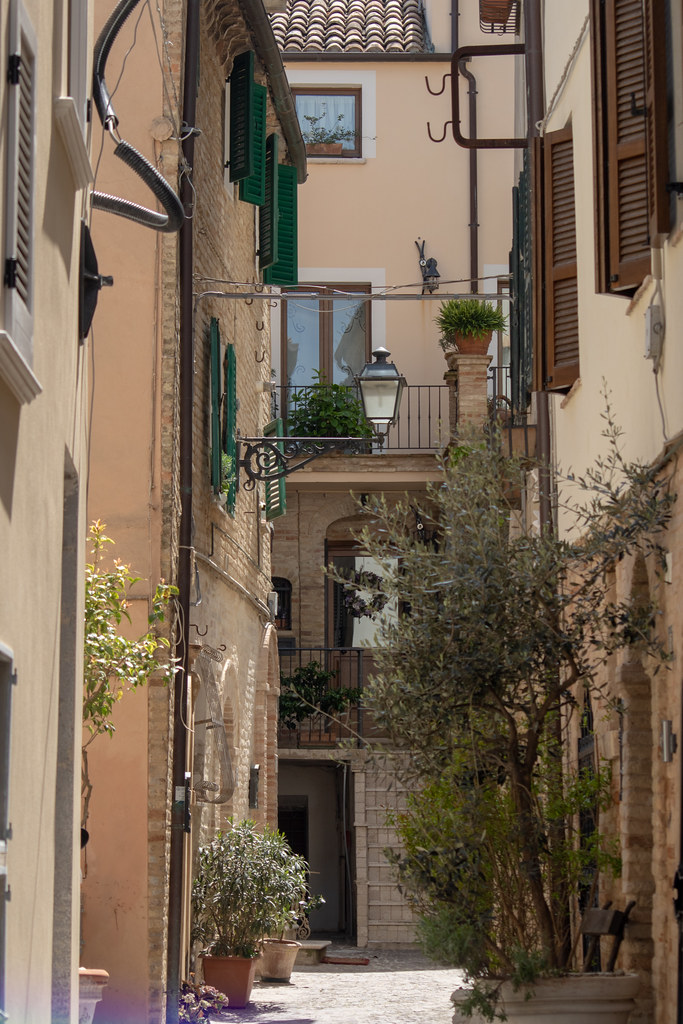 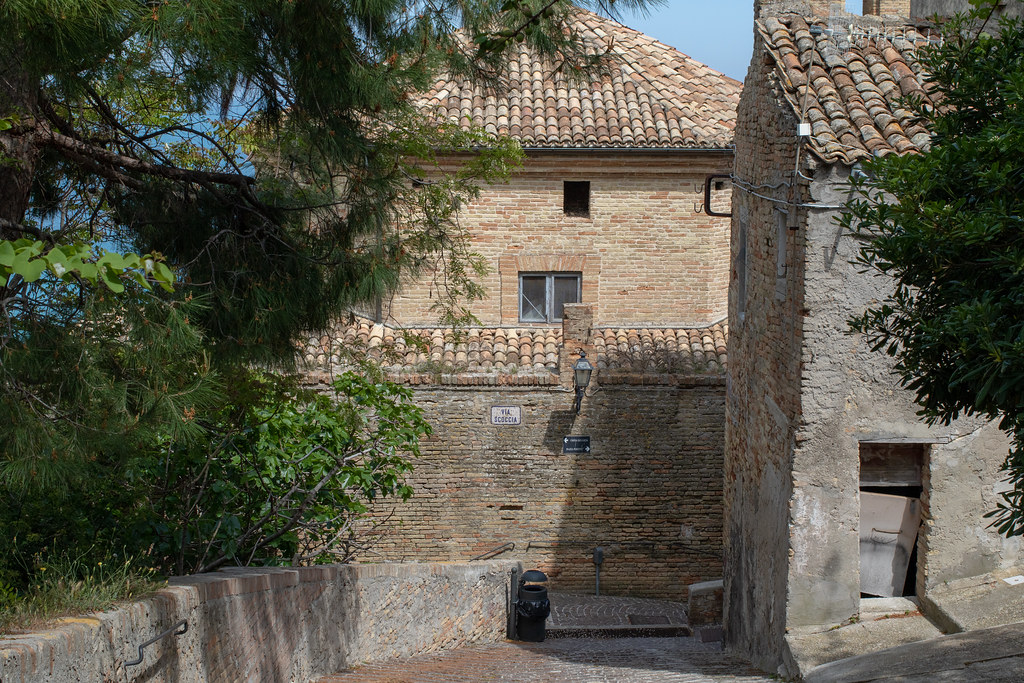 I saw restoration work relatively here, too, but I wonder if it was the effect of the earthquake three years ago. However, this village is relatively advanced restoration, or there were many places that had become beautiful.

Now the neat and tidy central square of the village is a must-see. From the arched viewing platform you can see the whole Adriatic Sea. Beautiful. 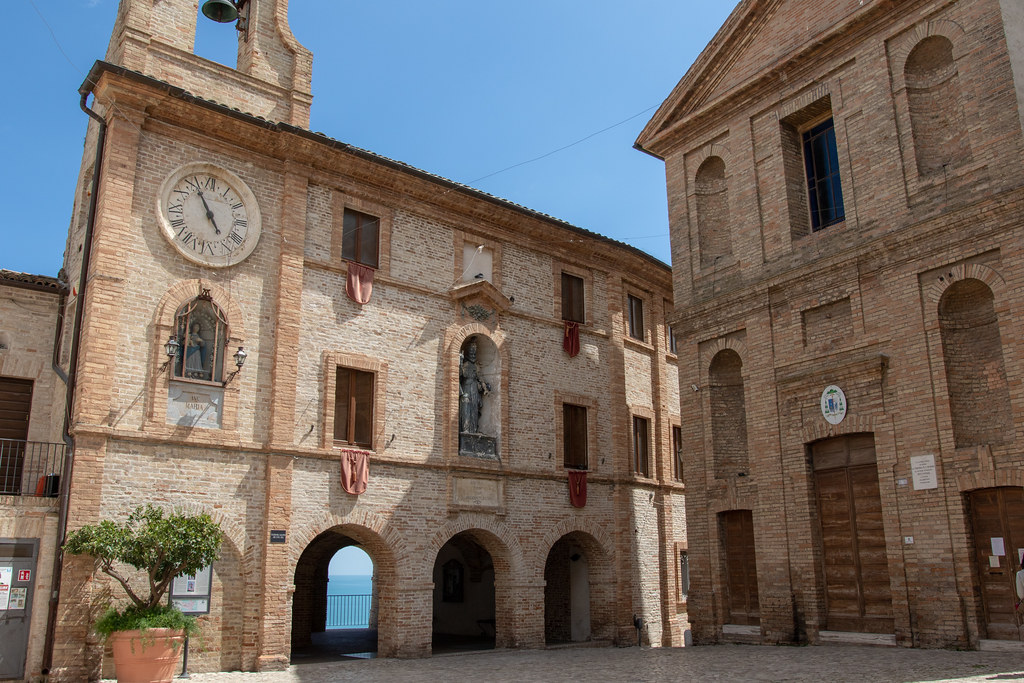 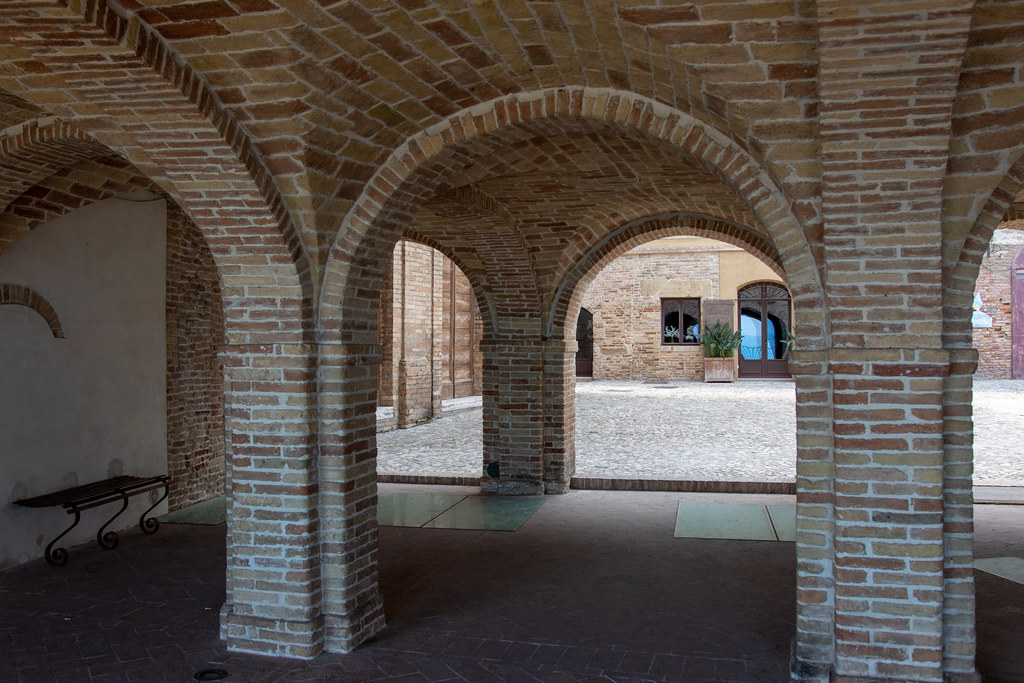 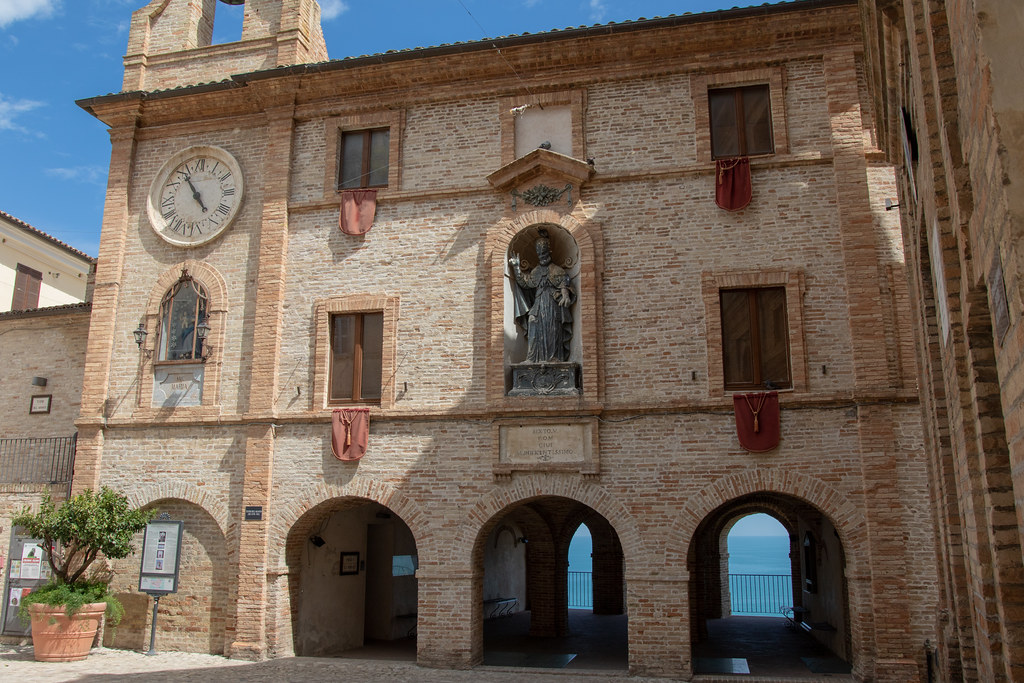 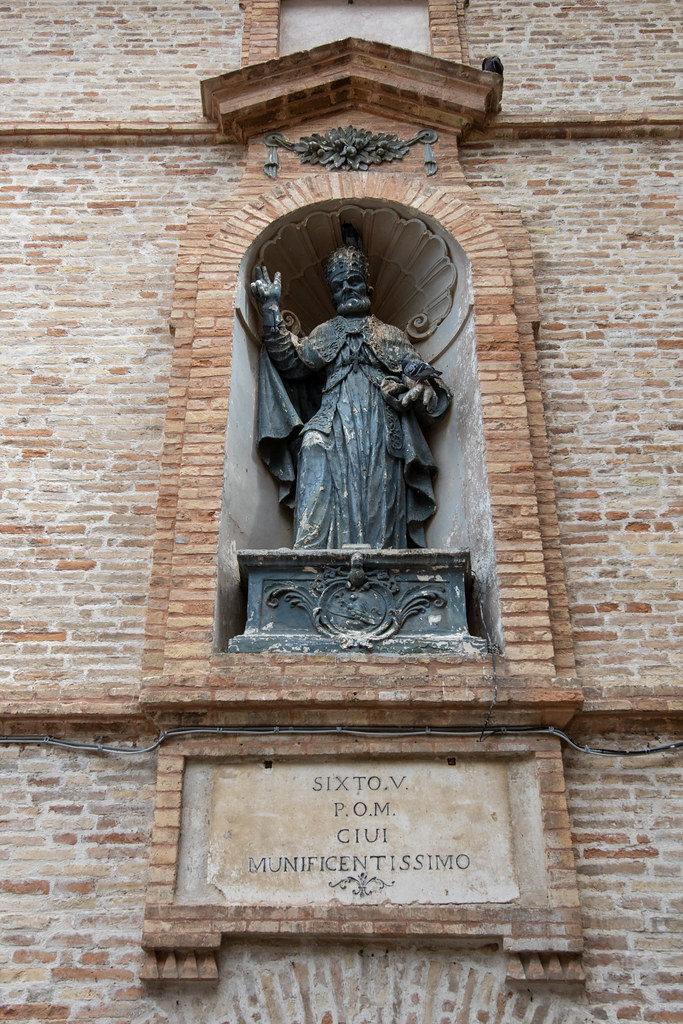 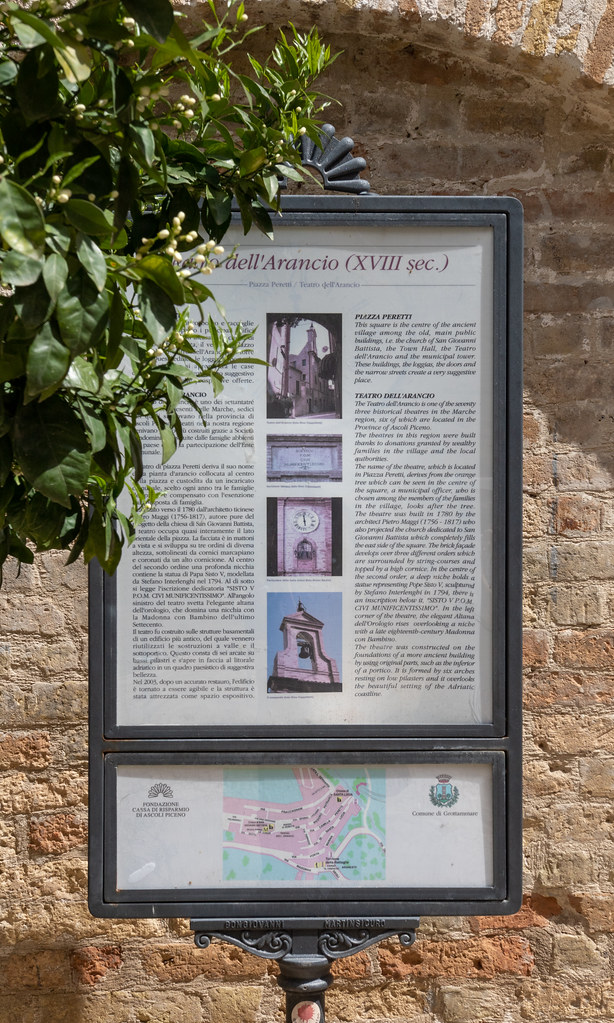 Pope Sixtus V, according to wikipedia.

That’s what I mean. This piazza was very quiet when we visited, but it seems to have a lot of attractions such as the church of San Giovanni Battista and Santa Lucia. It’s a pity we couldn’t get in at all. 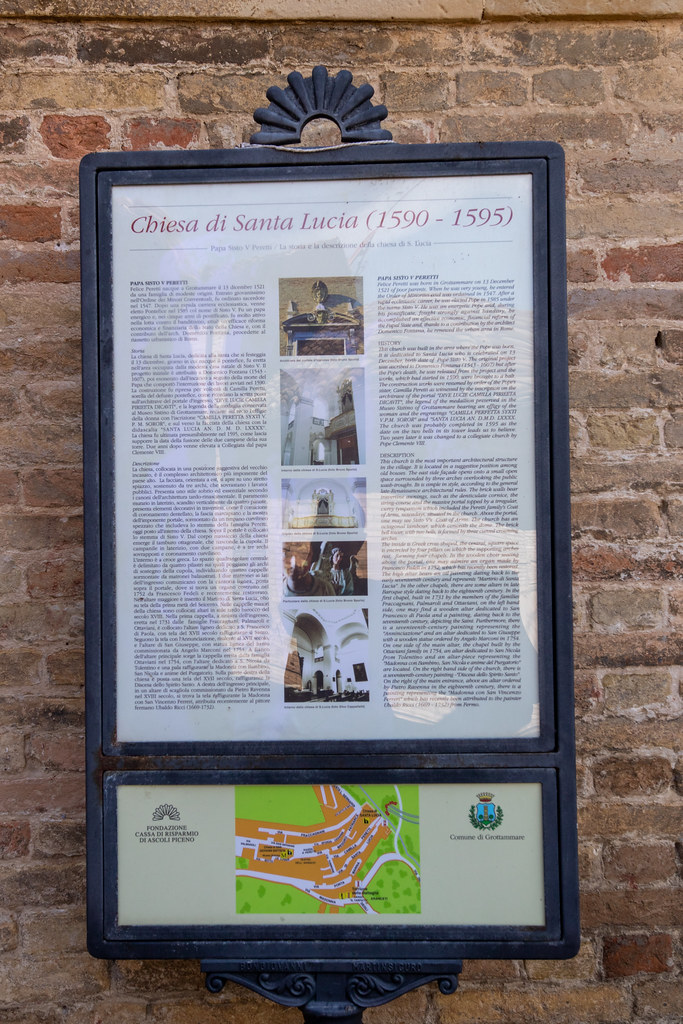 There was also a church (Sant’Agostino Church) on the south side of the city, but I didn’t notice it either.

Still, the town was very beautiful, and above all, the view of the beautiful Adriatic Sea was wonderful. 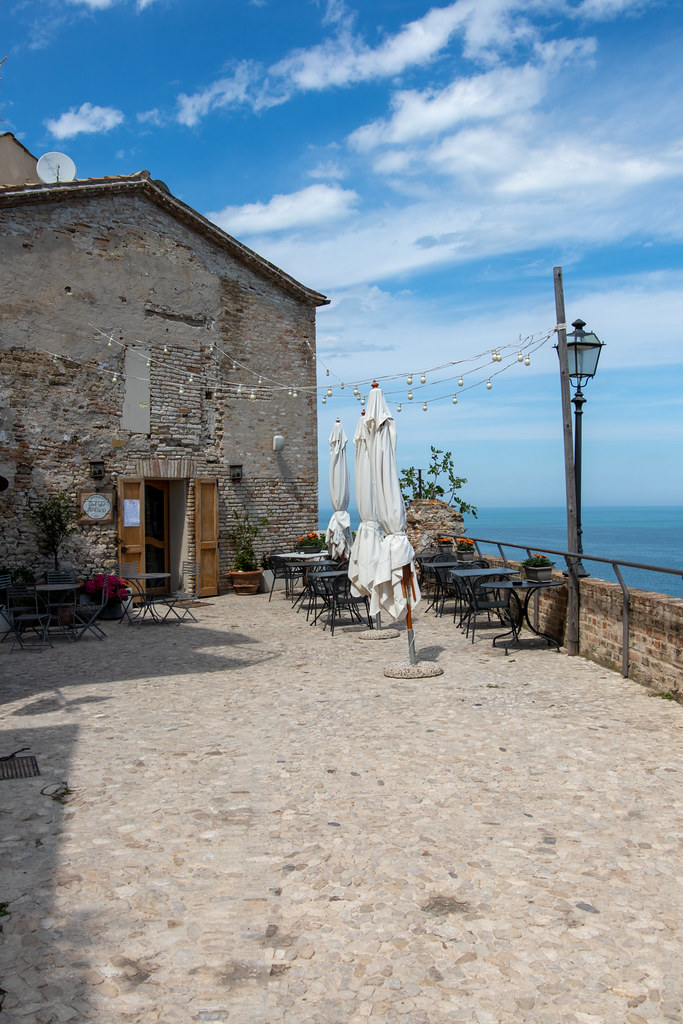 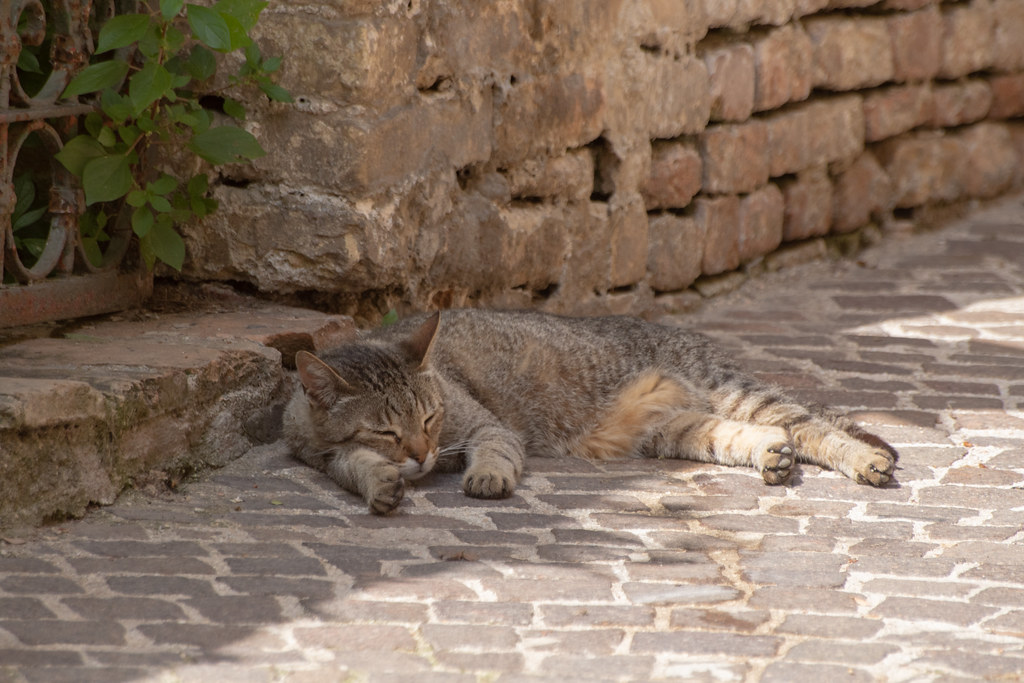 Visit date: September 19, 2017, overnightThis is probably the most famous of the most beautiful villages in Switzerland....

The Last Time, Hearing Another Orchestra ALAPHO in Naples, and Returning Home May 2014 Italy’s Most Beautiful Village Tour Local Report No.18