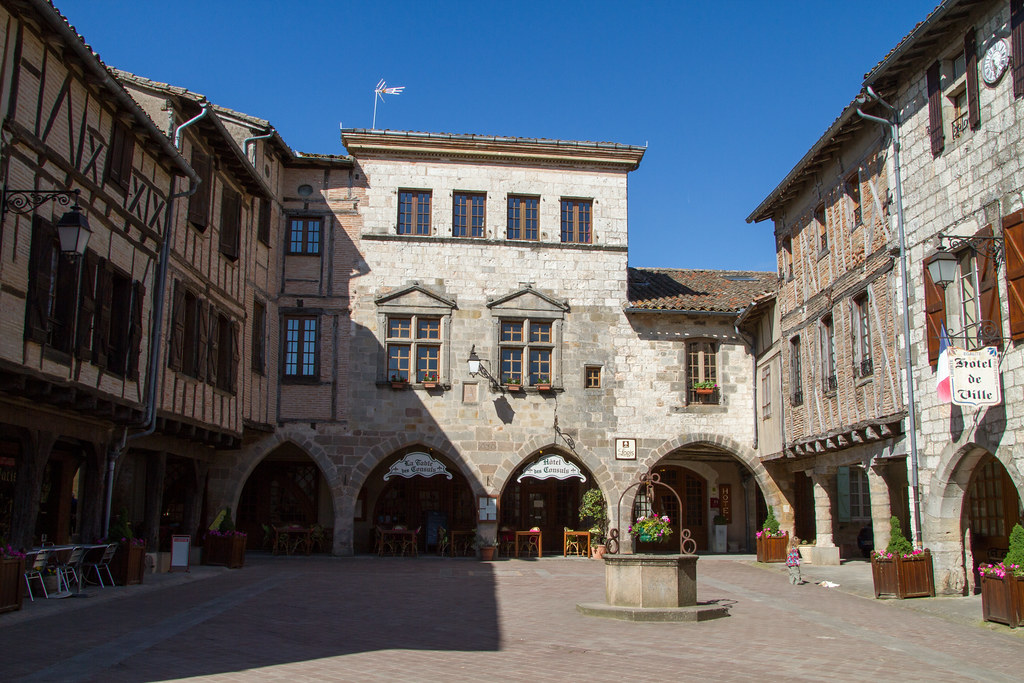 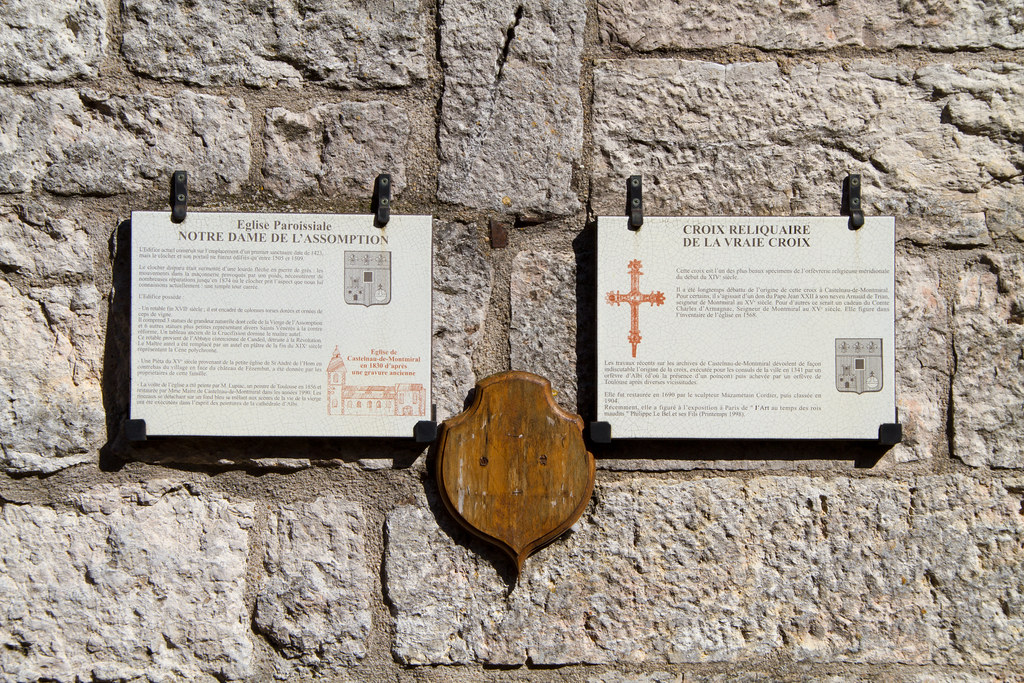 The last of the three beautiful villages on the D964 is Castelnaud de Montmiral.

It was already 5 o’clock in the evening, but the weather was fine and the sky was still bright. It was only 10 to 15 minutes from Puyersee.

A brief history of Castelnaud de Montmiral is in order.

The village was founded as a bastide around 1222 by Raymond VII, Count of Toulouse, and seems to have been spared from war and occupation during the many wars that followed. 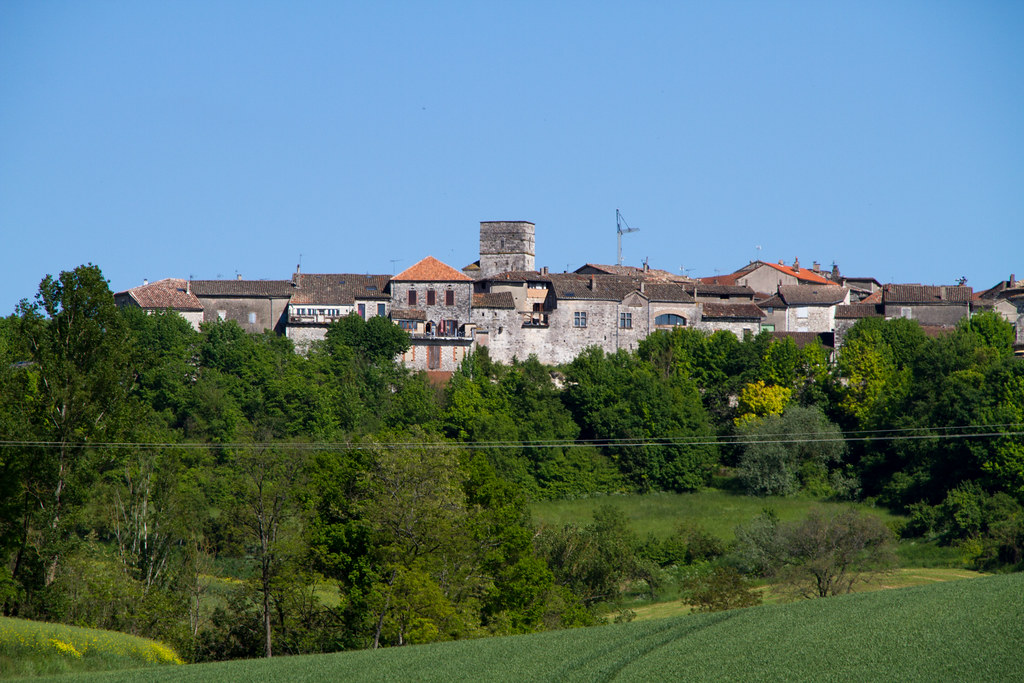 For example, the Hundred Years War. During this time, the British occupied the nearby metropolis of Albi, but fortunately, Castelnaud de Montmiral was able to escape the attack.

He also repelled an attack from Bruniquel, the Protestant representative at the time of the Reformation.

It seems that Castelnaud de Montmiral was on the « Catholic side » at the time of the Reformation. They also took in Catholics who had been expelled from the Protestant-majority city.

How can there be such a difference in denominations when Brunnikel is just a stone’s throw away? It is really strange.

The photo above was taken before heading to the village. I parked my car in this kind of place and took this picture. 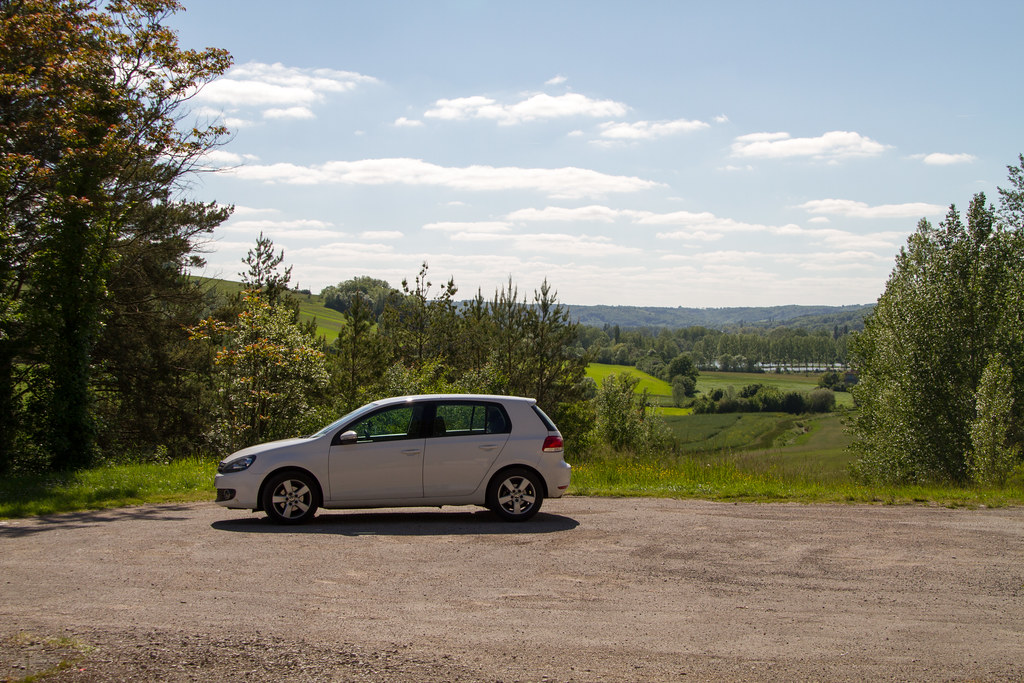 Now, we continue to drive and enter the village. There was a very well maintained parking lot. 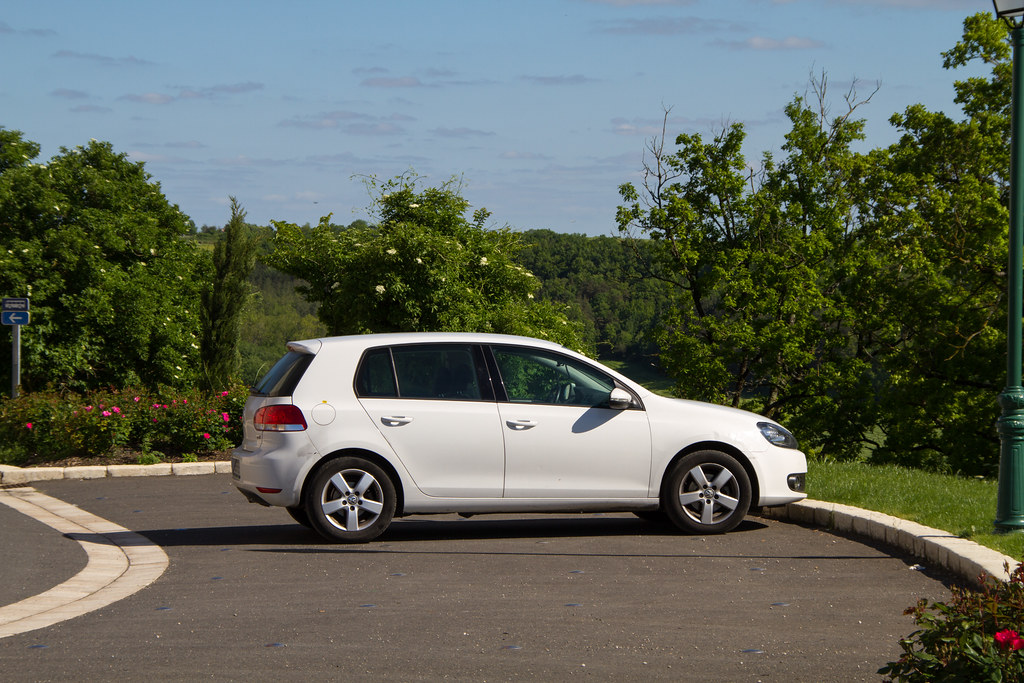 The view from the parking lot is as you can see. 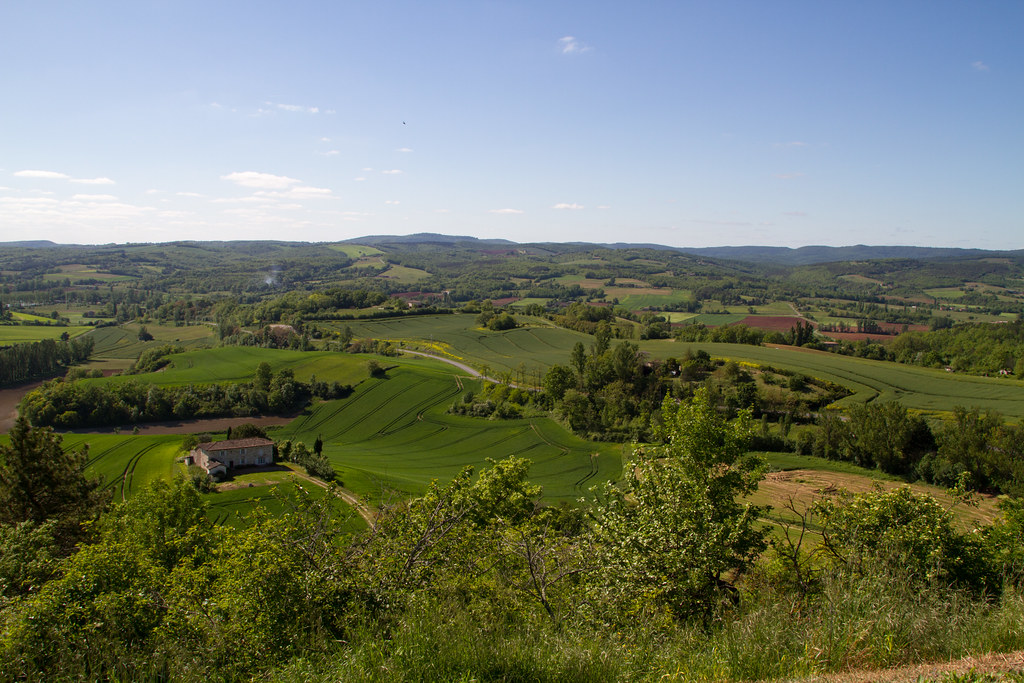 Walk down the alleyway that leads from the parking lot to the central plaza. 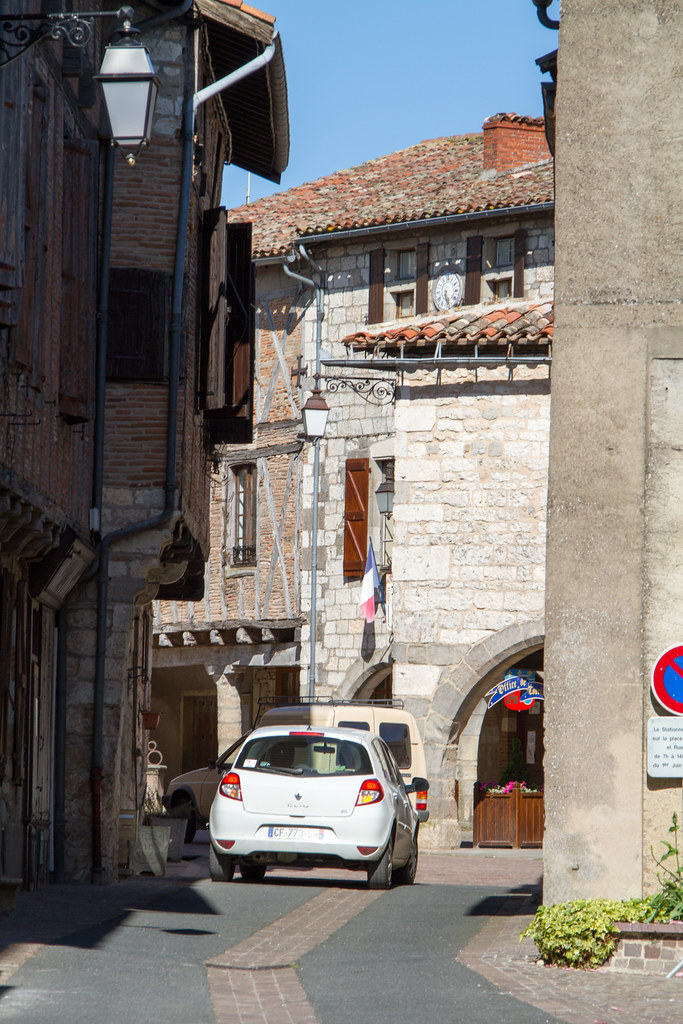 The plaza came into view. 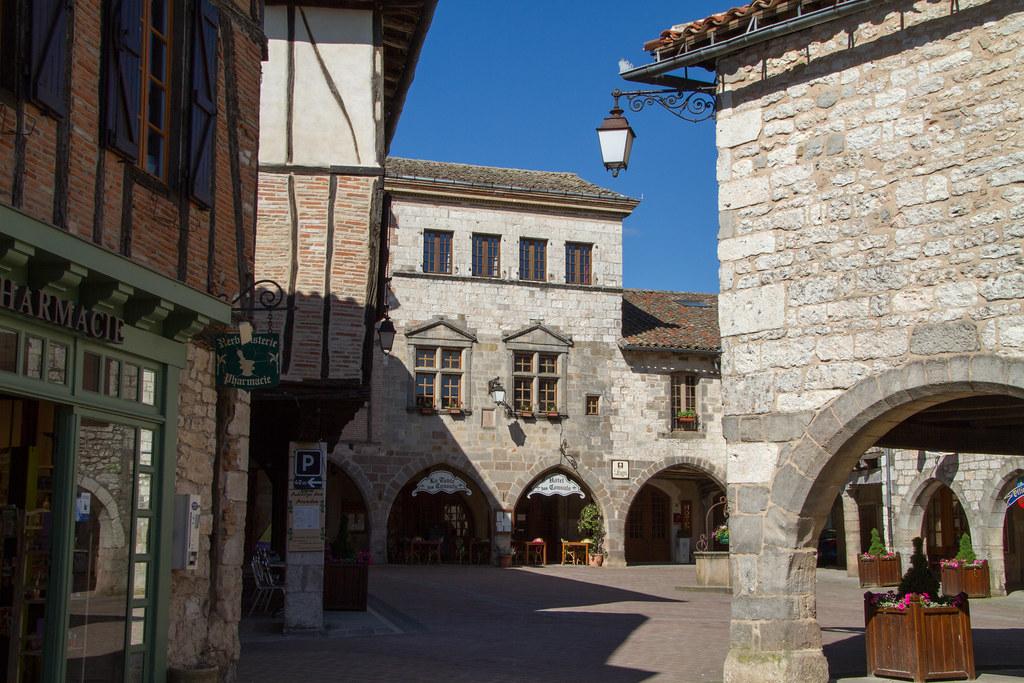 A small but very well kept square. There was a city hall and a couple of hotels. If it had been a little later in the day, I’m sure we would have stayed there.

A little pretty girl was running and playing around the latitude in this square. 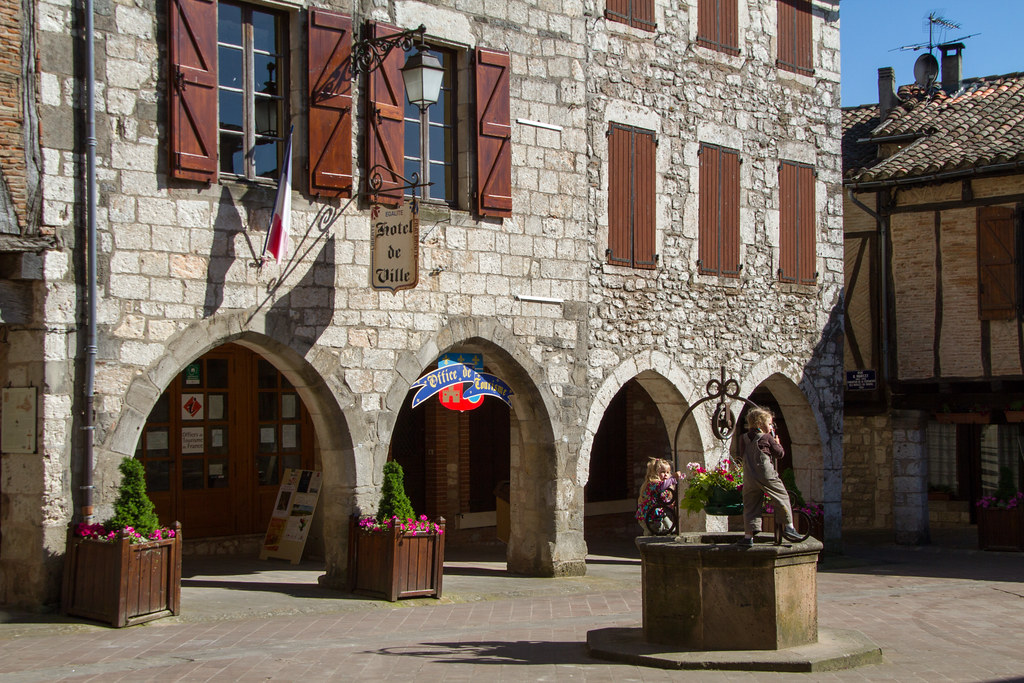 For these children, this beautiful village is an everyday scene.

Of course I went to the church. It was located in the alley behind this square. 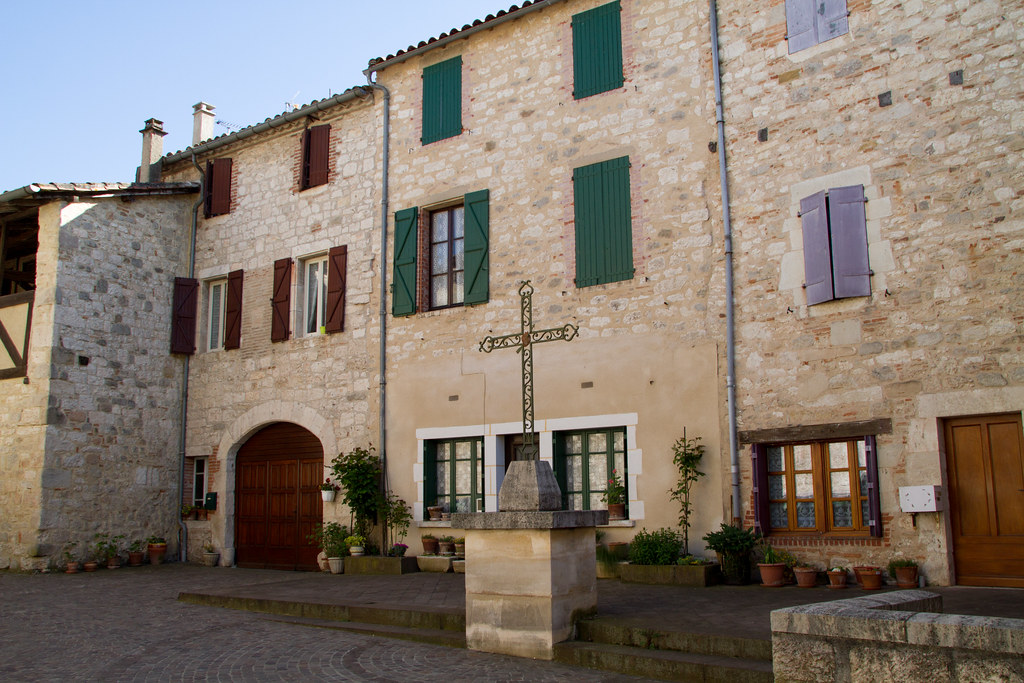 Afterwards, we circled this small village. 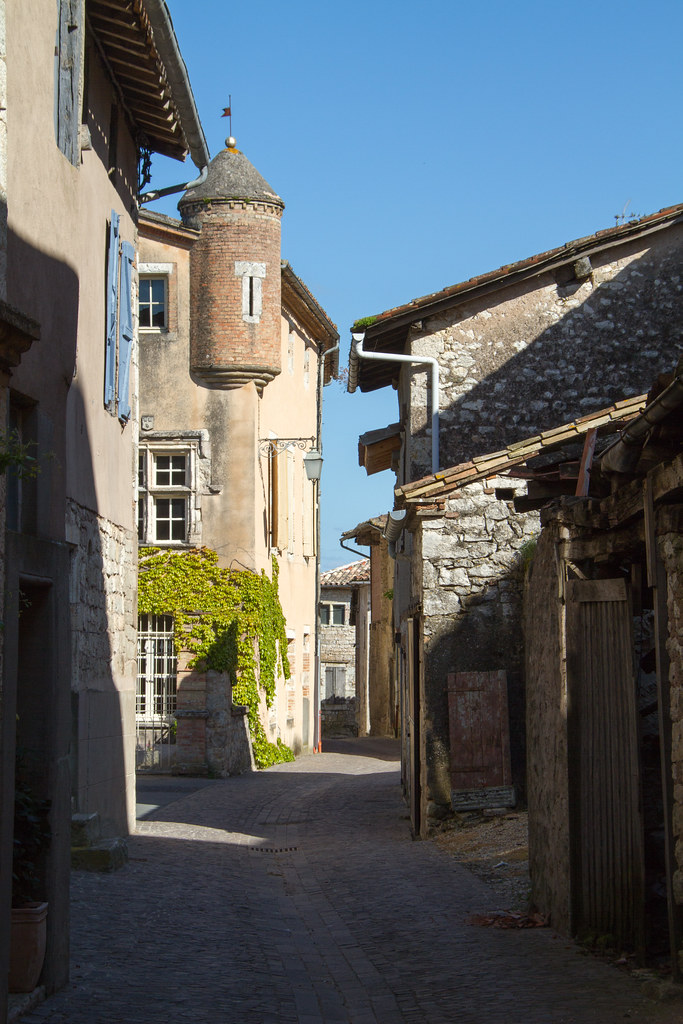 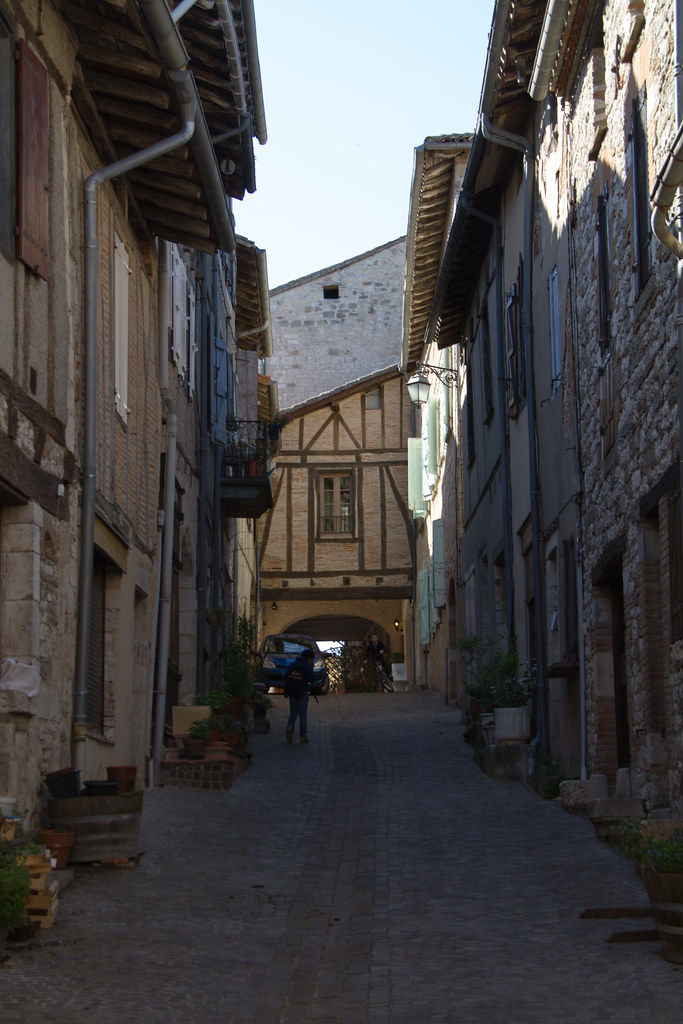 We stayed for less than an hour.

Germany and the Enclave Tour Fall 2015, Part 6: The City and Monastery of St. Gallen

May 2014 Italy’s Most Beautiful Village Tour Field Report No.4

Local time: April 26, 2014The second day was cloudy, rainy and sometimes thundery. Anyway, it was a bad day.Due to a mis...
Weekend, hanging out in Shimokitazawa
Lautrec – Tour of the most beautiful villages in France 2013 No.26 -★★☆☆☆
Page d’accueil
2013 France
タイトルとURLをコピーしました