The second tour of Le Corbusier’s architecture in Switzerland. There is another Le Corbusier building on the northeast shore of Lake Geneva in French-speaking Switzerland. « This is Villa Le Lac. To the east is the town of Vevey, home to the world-famous Nestle. To the west is the city of Lausanne. The Lavaux area is one of the most important wine regions in Switzerland, and has been chosen as a World Heritage Site for its magnificent vineyard scenery.

There is also a beautiful village nearby called Saint-Saphorin.

As with Maison Blanche, opening hours were limited. I visited on September 16, 2017. I had done my research online etc. so I was fine. I had decided to visit this place before I left, because it was easily accessible and it went well with the route of the beautiful village tour.

Parking was a bit of a challenge, but there was a free space about 100 meters away on the east side, so we took advantage of that. It was moderately crowded.

From that parking lot, we walked to Villa Le Lac. As I mentioned last time, you have to contact them by buzzer to enter. However, since we arrived with another group of tourists, we were able to enter normally without doing anything in particular with them. A squeaky, energetic woman is the curator, and you pay the entrance fee to this person. You can see the inside and the garden in the locker here.

Villa Le Lac was designed and built in 1920. Although it is one of the earliest works of Le Corbusier, it has already realized the main elements of « les cinq points d’une architecture nouvelle », which would be established later. In a sense, it was the starting point of his future architectural philosophy. This is one of the main reasons why Villa Le Lac was included in the list of assets. As for the main features, the pamphlet we received at the site says the following, and I’ll just describe it as it is (with my own translation). It is difficult to interpret…

La recherche de l’habitat minimum is a small pamphlet with a lot of information. I got the French version for my study, but there is probably an English version as well.

Although I am a complete novice in the field of architecture, « the pursuit of a human scale » and « the pursuit of a minimalist lifestyle (la recherche de l’habitat minimum) » are very easy to understand. « La proportion » is also included in this category, or at any rate, it is simple and the ornaments are completely eliminated. It’s easy to see. You might wonder if you can really live like this. But even though it was built almost 100 years ago, it has a very modern atmosphere.

The most obvious one is « la fenêtre en longueur » (the long window). This is this long window in the salon, 11 meters long. It is so long that it offers a magnificent view of Lake Geneva and the Alps.

The small salon adjacent to the salon was used as a guest room. The wall that serves as a threshold is movable, he said. It is very modest.

The garden can be accessed from this petit salon.

At the back of the salon, on the other side of the Petit Salon, are the bedrooms of the residents, but now they seem to be offices. Further back, there are bathrooms, storerooms, and kitchens.

There was also a second floor with beds there as well.

There is a storage room in the basement. It seems to have been used to store wine.

Outside, and before that, the rooftop garden. This is as you see. I guess this is one of the solutions considering the minimalism and scale. The weather was bad when I visited, but the view from here is fantastic. To get here, you need to go outside and go up the stairs. I don’t remember. 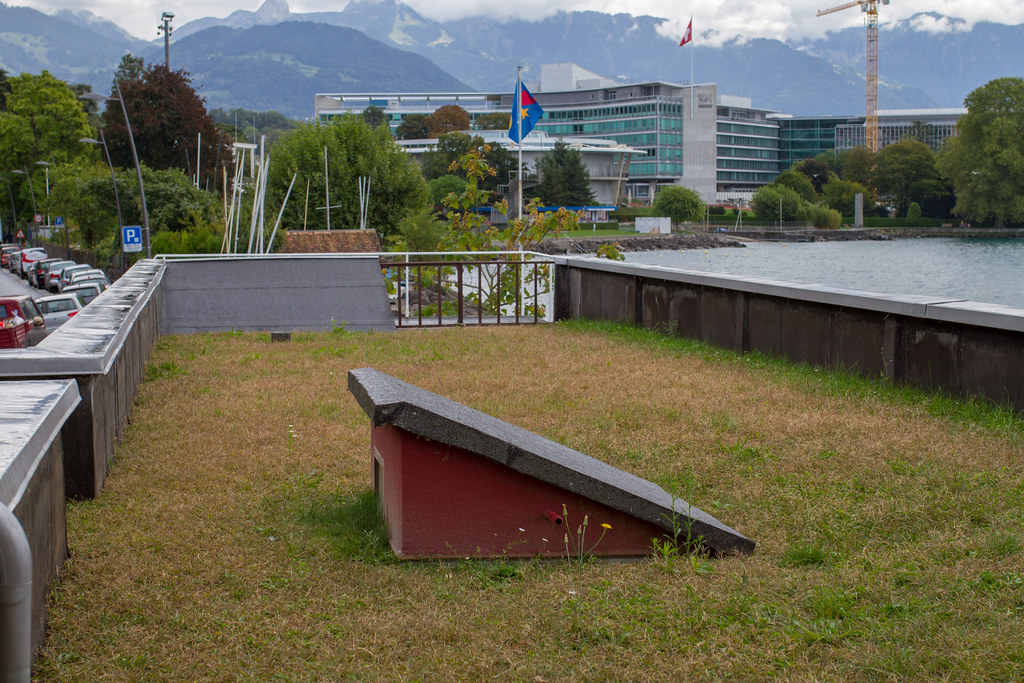 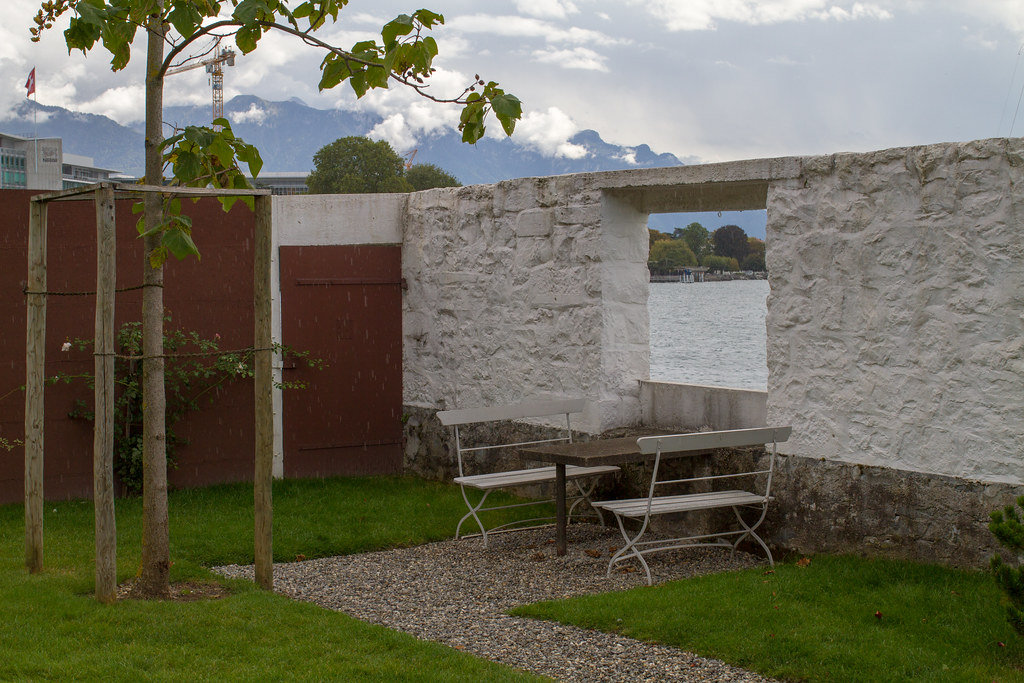 It is said that the villa was built for his parents. In 1924, a short time after its completion, Le Corbusier’s parents moved into the villa. However, their father Georges Edouard Janneret died the following year and they only lived here for a year. His mother, Marie Charlotte Amélie Jeannetre-Perret, lived there until 1960, when she turned 100. Eventually, Le Corbusier’s brother lived there until 1973.

In addition, it seems that this facility is regularly used for expositions by contemporary painters. At this time, the work displayed inside was by a person named Adrien Couvrat. (Sorry, I don’t know him at all…)

Architecture is still an unknown area for me. However, I believe that I am not mistaken in my understanding that it was the masters of modern architecture, including Le Corbusier, who first introduced the styles that are commonplace today.

Greek Ruins in Sicily May 2014 Italy’s Most Beautiful Villages Field Report No.11

Local time: May 3, 2014This day was a trip to Agrigento, Selinunte and two of Sicily's most famous Greek sites.We also s...

訪問日時：2019年5月4日、午後12時頃There are many world heritage sites in Italy, but this one is quite maniacal and not many people go...

訪問日時：2010年5月7日午後15時頃After the Archaeological Museum, we headed to the "Grand Bazaar".It is not particularly shopping, bu...