It took me about five months to write up my 2016 GW series on my trip to the Basque Country in Spain, from mid-May to mid-October, when I was finishing my trip. Maybe it is the longest ever.

I was trying to write additional information.

For the past two years or so, I’ve been trying to write articles with as much additional information as possible, based on the pamphlets I’ve received at the site, sometimes books, and of course the internet, rather than just pasting pictures and adding simple comments. I think this is the reason why it took me 5 months to update this site. 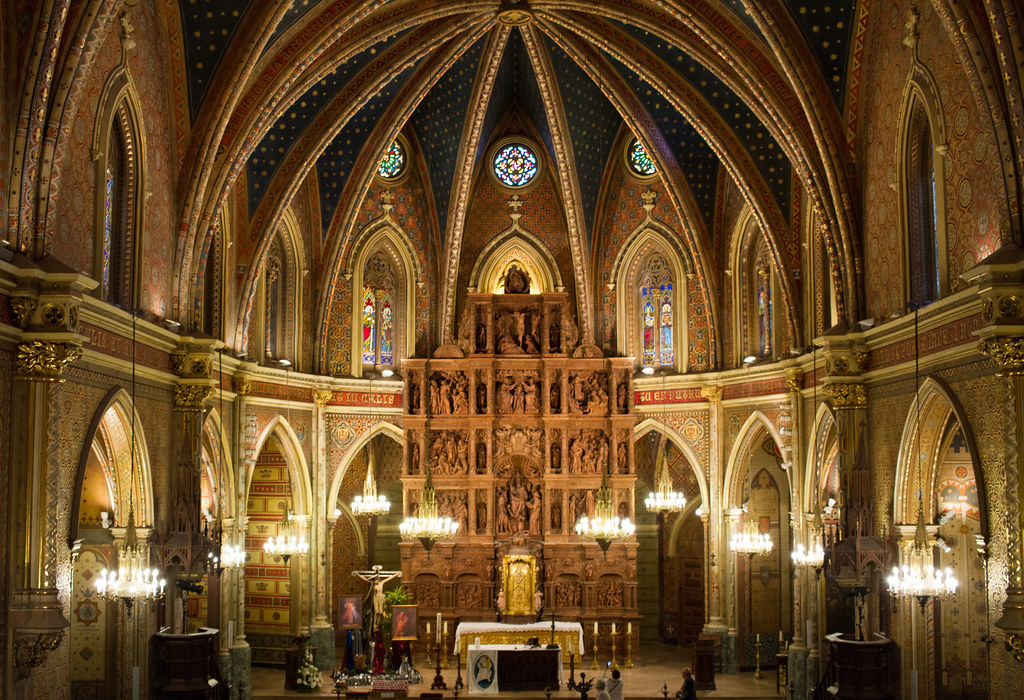 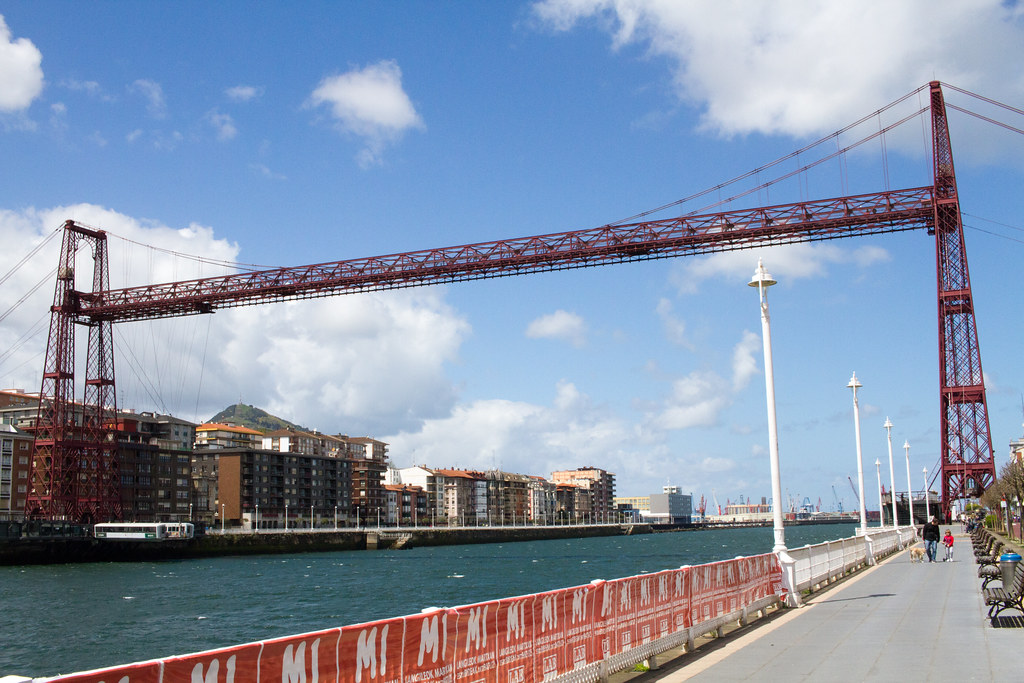 Why World Heritage? The Vizcaya Bridge, which can be enjoyed as an attraction, has been ranked as one of the best. It was a little windy day, but we were blessed with good weather and it was great. I don’t recommend it for those who are afraid of heights.

No. 1: « Catalan Romanesque Churches of the Bar de Boi » 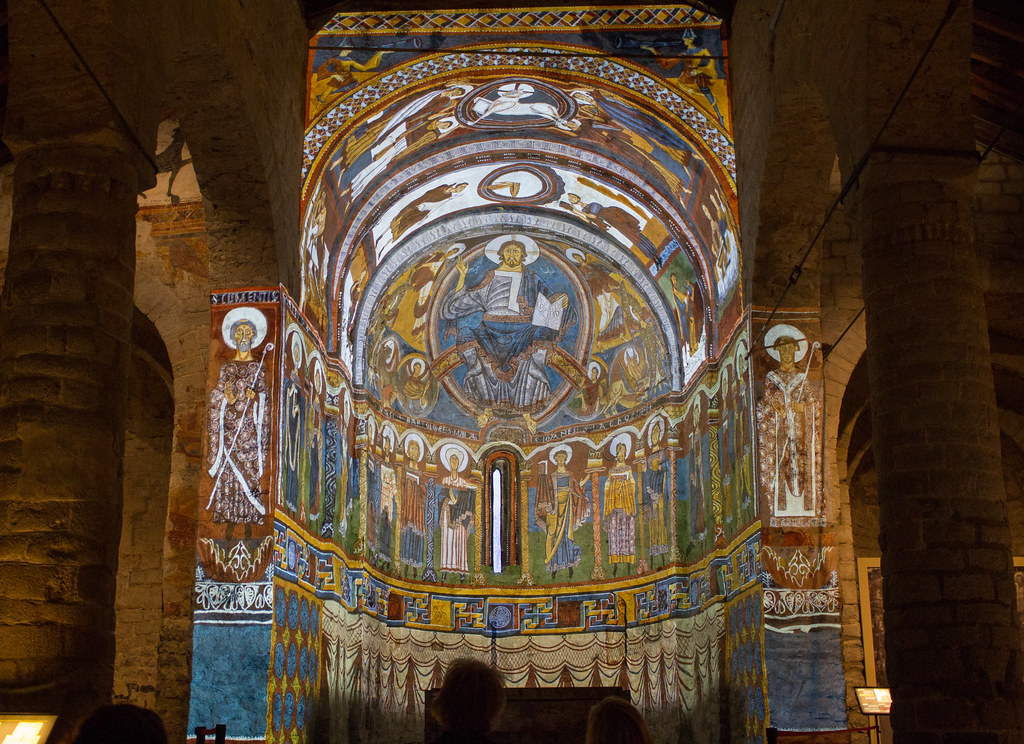 On the first day in Santorini, I didn't have any plan until I went to Oia where the sunset was beautiful in the evening,...

Germany and the Enclave Tour Autumn 2015 Part 1: Departures, my first Qatar Airways and buying a prepaid SIM from O2