This trip left Japan on the evening of July 14, 2016 and returned in the evening of July 26. The actual stay was 10 days. One of the main reasons why I chose France was because I wanted to try using French, which I have been studying in earnest for the past two years. It is true that I was able to speak a little French in restaurants and hotels compared to before. However, I realized that I still have a lot to learn.

However, it was a very satisfying trip as we were able to visit restaurants and watch the Tour de France live, which was our original goal.

Below is a comprehensive list of all the articles posted for this July 2016 France « Impressionist and Gourmet Trip ».

I was surprised to see that the Impressionist Festival was more authentic than I expected, but there were still many half-hearted contents because of the lack of information gathering and recording in the area. It might be a good idea to buy some books more actively. I also want to try to take more notes in museums.

Chapter 2: Tour of Michelin-starred restaurants in the region

Chapter 3: The final stage of the Tour de France and sightseeing around the country 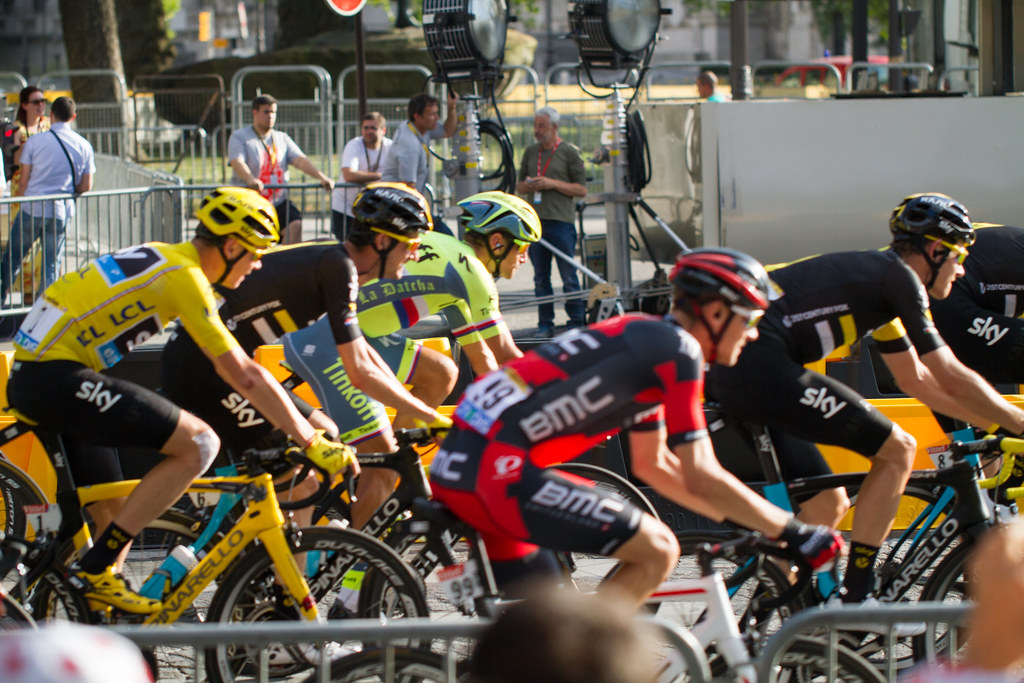 This chapter has been written in a relatively conventional way. Still, I tried to use more « text » than before, based on the pamphlets and books I received there.

Local Time: July 14, 2014On this second day of sightseeing, I was with the senior team this time. We drove around the pl...

It's next Sunday.「ふじのくに CYCLE FES. 2011 in 新東名」I will be participating in an event calledThis event is a plan to ride bi...

I've stopped updating for a while again. The number of accesses has been dropping.... Is it natural?It was September 201...

Day 3, Part 6: The day of the Medoc Marathon: Haut-Medoc, St-Julien, and the battle against the time limit – 2014 Medoc Marathon Diary No. 9