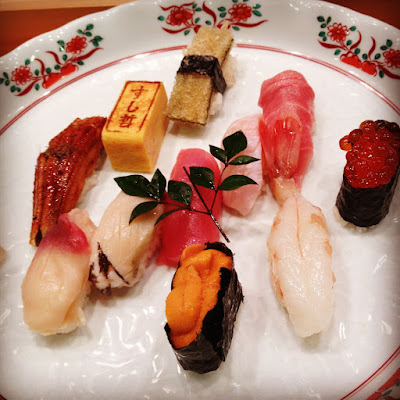 Here’s the second part of my trip to Sendai last weekend.

Yes, of course, we did enjoy our meal! Let me introduce them in order. 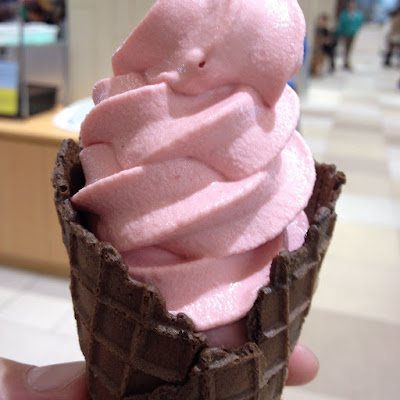 This one is not in Sendai, but I bought it at Nasu-Kogen SA on the way to Sendai. It was quite sour. It was tasty, but I don’t like strawberries so much. But it was delicious.

But it was getting cold, so I ate it quickly (laughs).

Of course, we didn’t have a car because we were both going to drink, and our accommodation was far from the city, but we were picked up by a friend. What you have is your friend. (I’m sorry I took advantage of his kind words.) 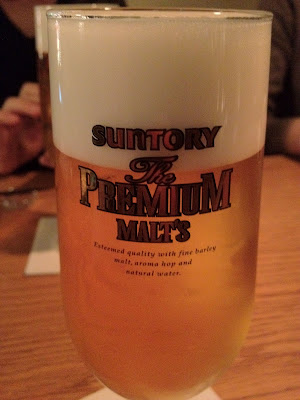 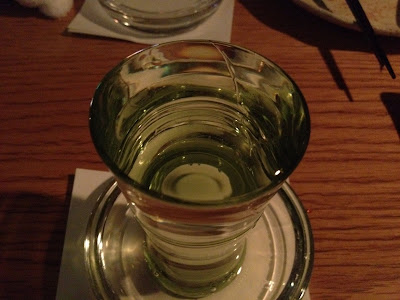 We were able to enjoy the food and drinks. 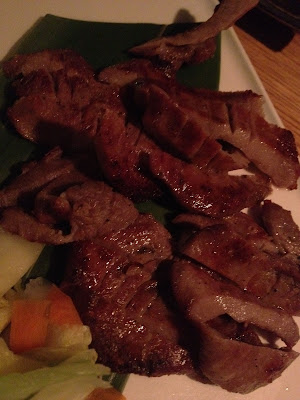 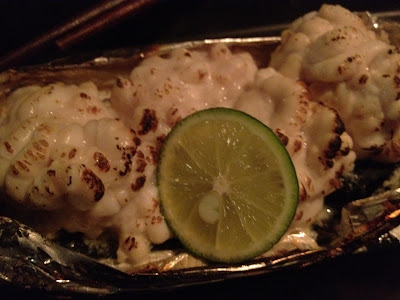 I would like to thank my friend who booked the restaurant for us. Moreover, he gave us a ride back to the hot spring hotel.

Thank you so much! 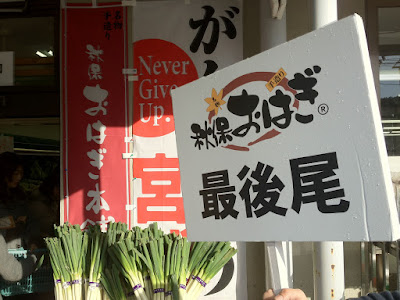 We were staying at a place called Akiu Onsen, and I heard that the ohagi at this shop, « Housewife’s Shop Saichi », was very delicious. 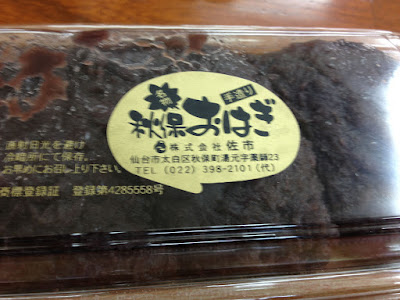 The photo was out of focus, sorry.

We were able to give the food to the guests safely, but we could eat only half of it after all. As expected, we ate too much of this and that. I want to challenge again when I visit again, when I’m hungry.

On Sunday afternoon, we had the recommended sushi at Shiogama. 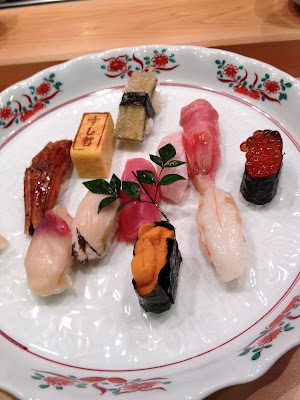 Before this, we did some light sightseeing in Matsushima. Both Matsushima and Shiogama were closer to the city than I thought. I thought it was still early at 11:00 just after the opening, but after 11:00 the parking lot was filling up quickly, so it was a good decision to go early.

Enjoyed the delicious local sushi. The tuna was especially delicious.

We also had some additional kohada. 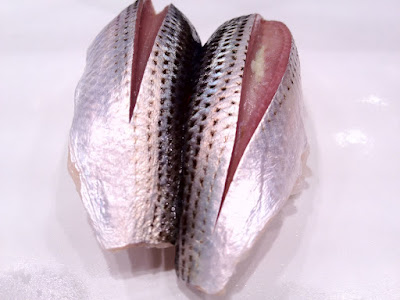 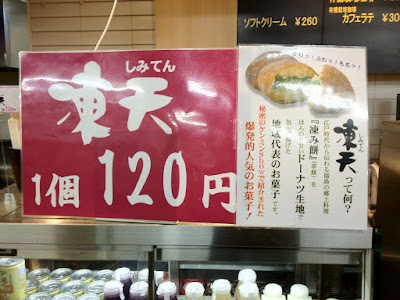 I met her for the first time in Sendai, and it was a strong recommendation from Bass Player, who looks like a junior high school student but is a very nice married woman, but there was a little trouble.

I heard that the freshly fried shimittens can only be eaten at the Kunimi SA « on the way down ».

The direction of Tohoku Expressway is « going north from Tokyo to Sendai », right? If I had been told that, I would have understood it, but since I was going north, I thought I should buy it on the way back from Sendai, not on the way to Tokyo…

But since she really, really strongly recommends it.

I was so drunk that I ended up having to turn around and go all the way to Kunimi SA on the way down! 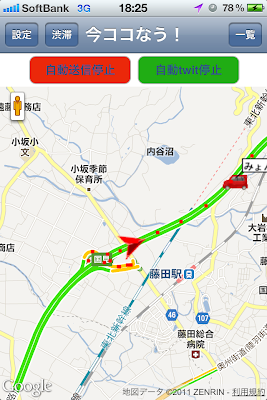 And I got a shikiten at Kunimi SA! 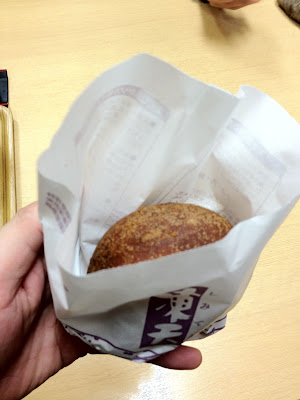 The name « Shimiten » is, according to the Wikipedia information.

It was very good. It was so delicious that Mr. Bass Player strongly recommended it.

I lost a little about one hour, but it was a good decision to turn back all the way. When I go to Sendai next time, I’ll stop by on the way. But there was some information that it was going back in Sendai city….

Thank you for your persistence in recommending us, despite the fact that we almost gave up!

Yesterday, I went to the "Uni Festival" with my twitter followers, which I found out about a week ago when I was looking...

I'm going to start writing my GW travelogue little by little this time. This time, instead of writing in chronological o...

I bought a keg of Urquell at the Czech restaurant « Daashienka ».

Start 2017!One night I tweeted, "I'm going to drink beer," while drinking alone at home, and a nice junior girl found th...

Now the second day."Since we're here, we should eat something sweet."Well, whatever the motive is, we went to Ashinoko L...

I kind of knew it existed, but when I bought it at practice the other Saturday, I suddenly realized...Delicious!That's a...
Off to Sendai Part 1: I went to the concert of the Sendai New Philharmonic Orchestra!
Flute Lesson No.55
Page d’accueil
uncategorized
タイトルとURLをコピーしました