There was only one geographic location for the next village. « The next village was called Barfleur. Since we had lost a lot of time on the cheese road, we decided to go there non-stop from Beuvron-en-Auge.

Beuvron-en-Auge had a good signal, so I checked the route on my iPhone, and it shouldn’t take more than 2 hours. I was glad that it was surprisingly close.

Well, Barfleur is a village at the eastern tip of the Cotentin Peninsula, where Cherbourg and other places are located. 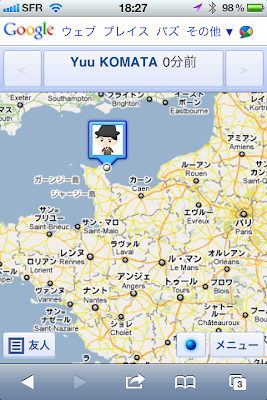 I’ve been to more than 30 of the most beautiful villages in France, but this was my first visit to a village facing the sea. That’s why I was looking forward to visiting this village.

I was in the countryside, but fortunately the signal was good and I was able to use the tweakers properly. The time of day was midnight Japan time, so there were a lot of people who saw me when I arrived. Thank you very much.

Now, first of all, we need a hotel. But there seemed to be only one or two hotels in the village. But I was able to get a hotel in front of the port.

After leaving our luggage at the hotel, we took a short stroll until dinner. I knew the ocean was good! Dinner was at a restaurant close to the hotel. Well, the time has advanced a little and it is before sunrise the next day. I wanted to take some pictures of the village before and after sunrise, so I took advantage of the fact that I was still getting used to the time difference and went to the harbor at 6:00 to set up my tripod and wait. 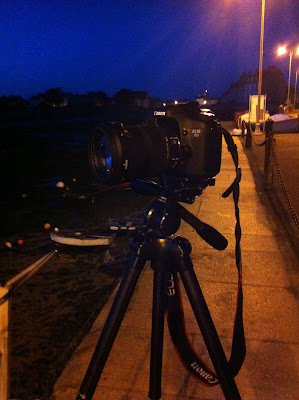 The weather was very nice and we were able to take beautiful pictures. Then a somewhat late 8am breakfast. The cafeteria and the food were great. The breakfast was really simple, but the croissant, baguette and confiture were delicious. Of course, the cafe au lait was also good. We went to the harbor one last time to say goodbye. The tide was rising again before we knew it. It was a very memorable overnight trip. Well, today (19th) is also a beautiful day and we are looking forward to sightseeing. Let’s go! (To be continued)

It is the travelogue of last September, the extra part 1. It is about the expressway in Switzerland. The initial cost of...