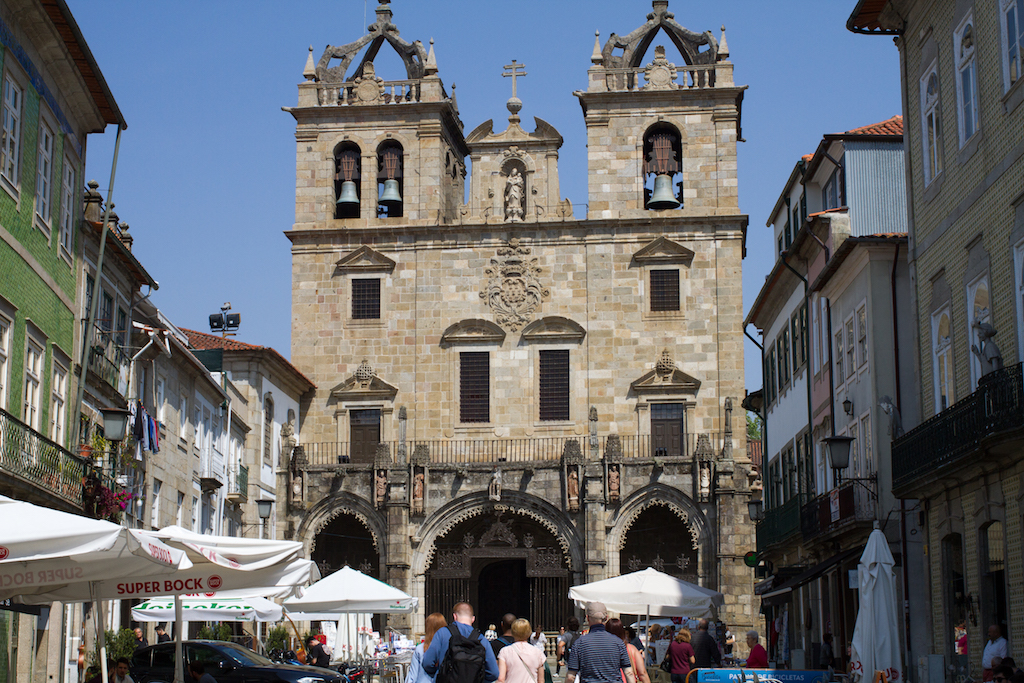 Braga, which I visited next, is known as a city that flourished as a religious city of Portugal from the Middle Ages to the early modern period. It was impressive that there were so many cars and people coming and going in this big city. However, it didn’t seem to have a good parking lot, so we had to park on the street or in a limited public parking lot. Fortunately, I was able to find a parking lot near the center.

After I parked, I started walking in the direction of the Cathedral. I thought I parked in the center of the city, but it was a bigger city than I thought and it seemed to take about 10 minutes to get to the Cathedral after all. 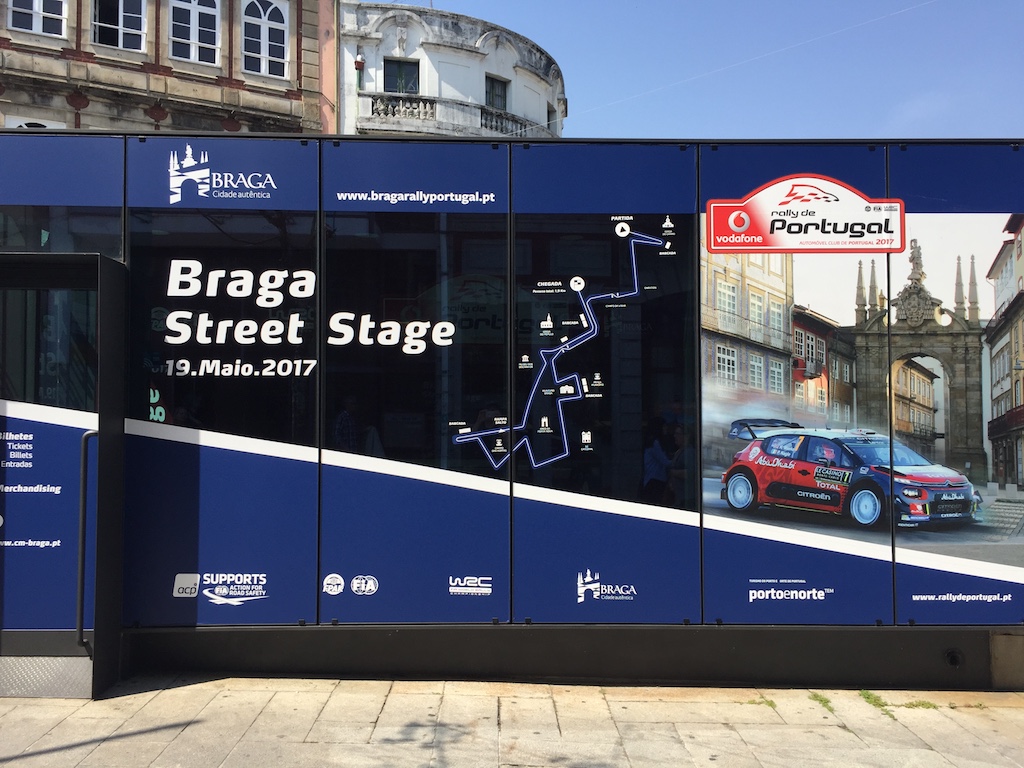 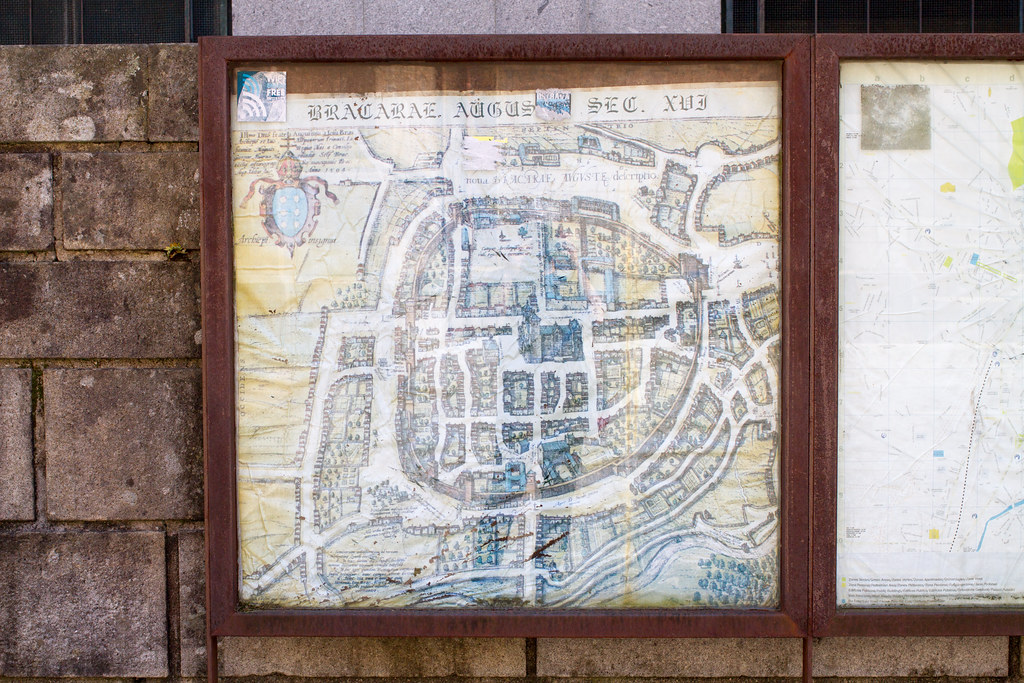 The main purpose here is sightseeing of the Cathedral. No, actually, I could only see this cathedral while walking around the city. In addition, there are the old archbishop’s palace and the Coimbra house (a famous local house?) in the city. But it seems to be closed to the public.

I honestly don’t remember much of my impressions of the Cathedral except that the pipe organ was impressive and sparkling lol. 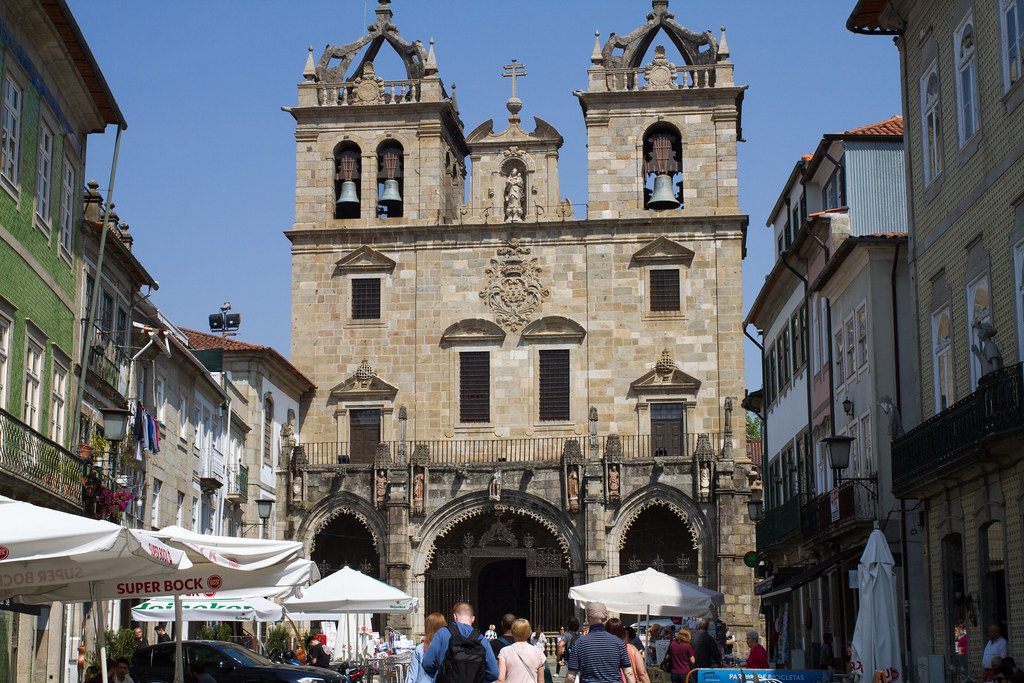 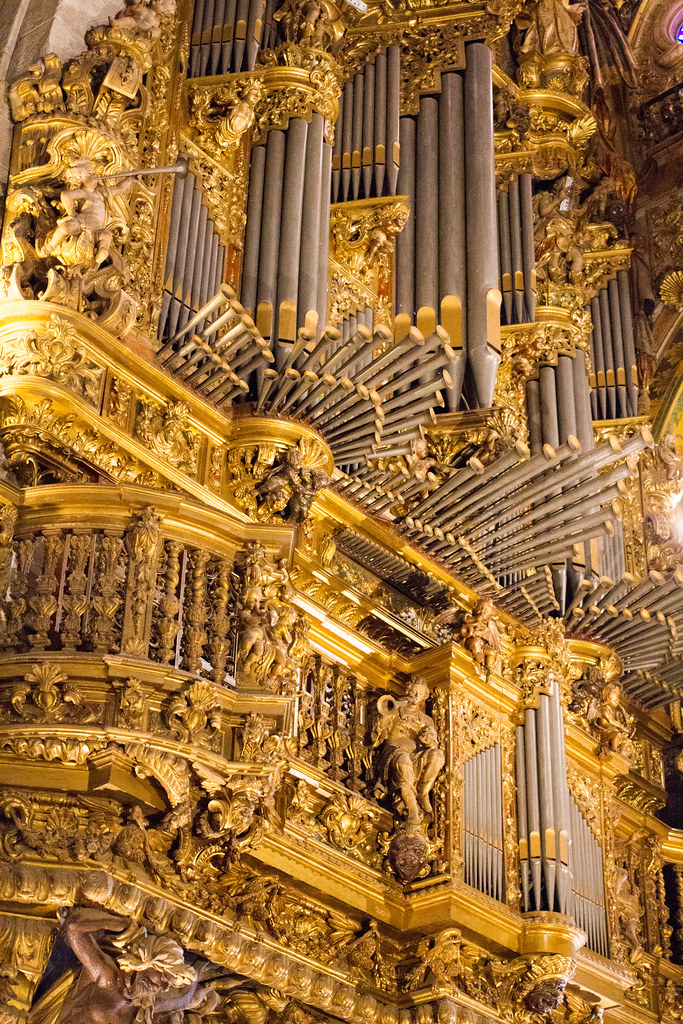 By the way, this is the chapel of the Coimbra family. I don’t think it was open when I visited… 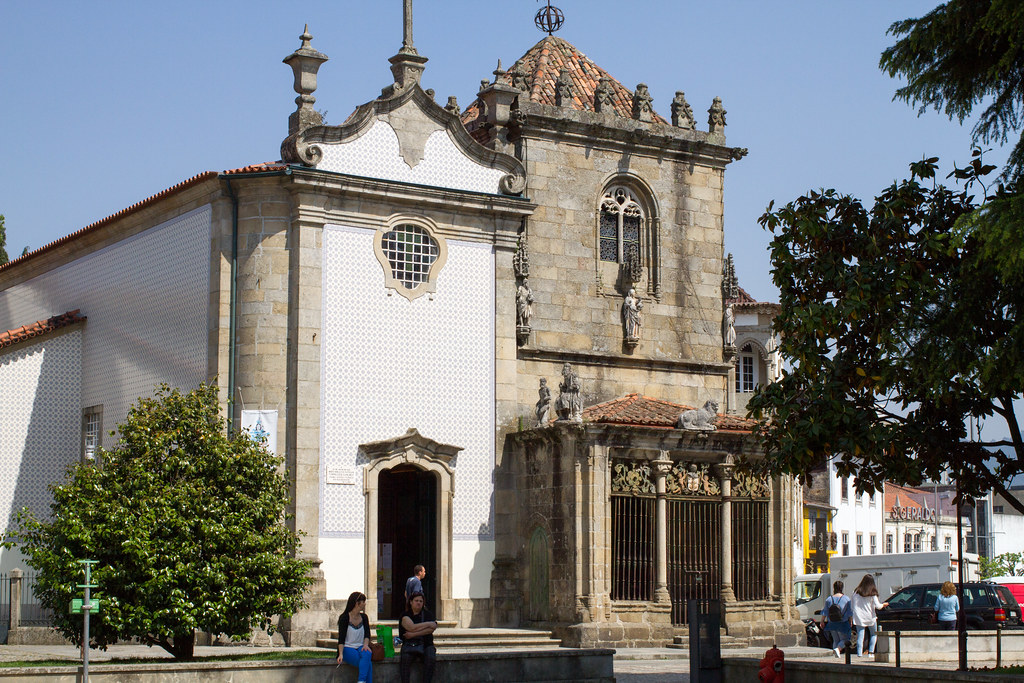 The city of Braga has a lot of restaurants and hotels, so it is possible to stay there and enjoy it. However, it is not far from Porto, so tourists might choose to stay in Porto. In fact, I did the same, and moved to Porto after this, and arranged an apartment for 2 nights in Porto.

As I’ve written a little bit before, the person at the apartment in Porto was very kind and gave me information about parking near the apartment beforehand via email, and also told me that it would be cheaper if I booked that parking online in advance. The reason I am writing about this is that I read the email from the apartment just before I left the city, so I made a reservation while I was sitting on a bench by the Cathedral in the city.

So the next stop was Porto, but I’ve already written about Porto, so if you’re interested, see below.

Here's an update from two days ago, making it day six.First of all, we went sightseeing in Turin. However, we strolled a...