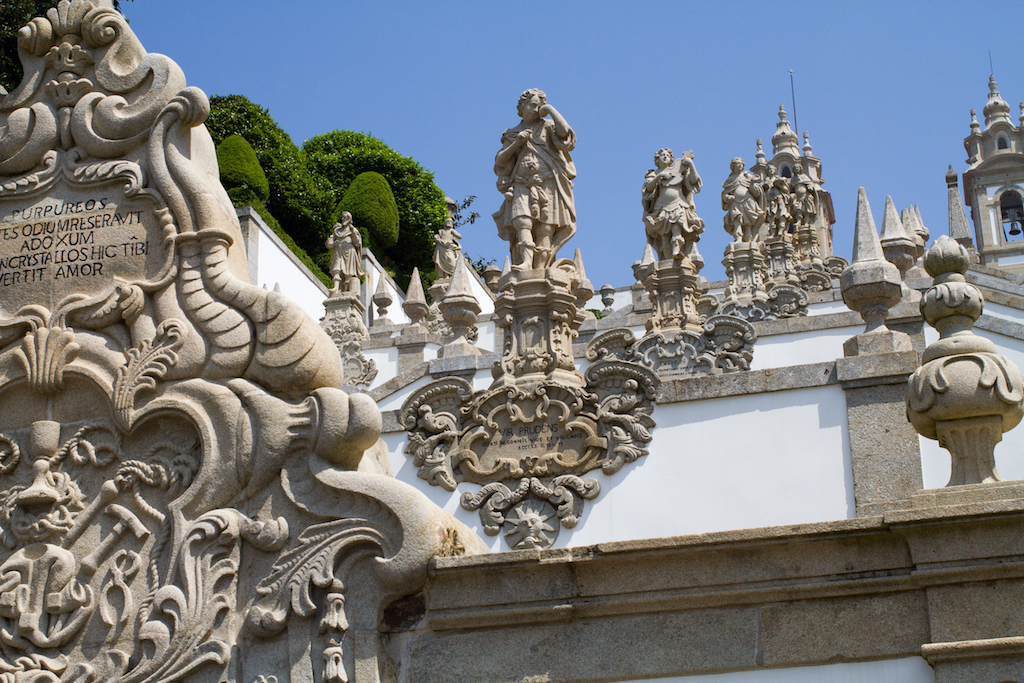 After Guimarães, we went to Braga, an old city located about 50km north of Porto. I heard that the Christian pilgrimage site called « Bon Jejuus » in the suburb of Braga was beautiful, so I decided to visit there first.

The trip was not so far from Guimarães and took about 40 minutes by ordinary road.

Arriving at the site was relatively easy with Google Maps, but finding a place to park was a challenge. It seemed that there was no parking for tourists in this Bon Jégers. However, the stairs at the entrance, the side of the road around the cable car station, there was enough space to park some. It seems to be good to park here.

However, when we just arrived, all the spaces were occupied, but after waiting for a while for a few minutes, luckily one car started to come out from there and we were able to park our car at that place.

The most characteristic feature is this beautiful staircase. The lower five are called the five senses stairs and the upper one is called the three virtues stairs. It is said that « the faithful climb the stairs on their knees while chanting prayers » in the guide book, but there were no such people when I visited. I think most of them were tourists (although they were probably Christians because they were from Europe and America). 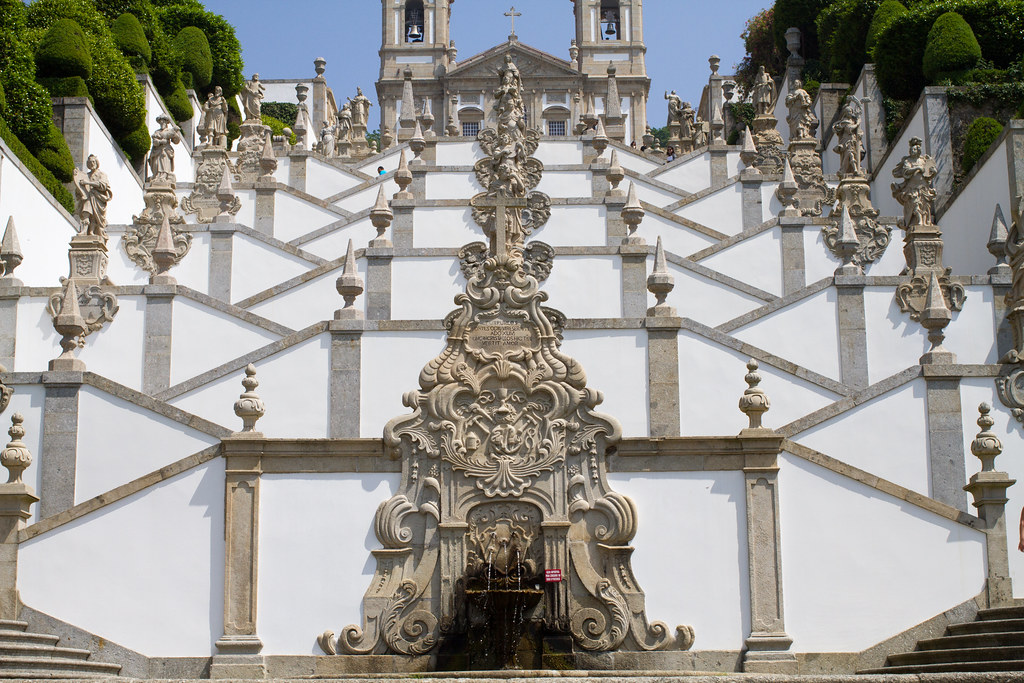 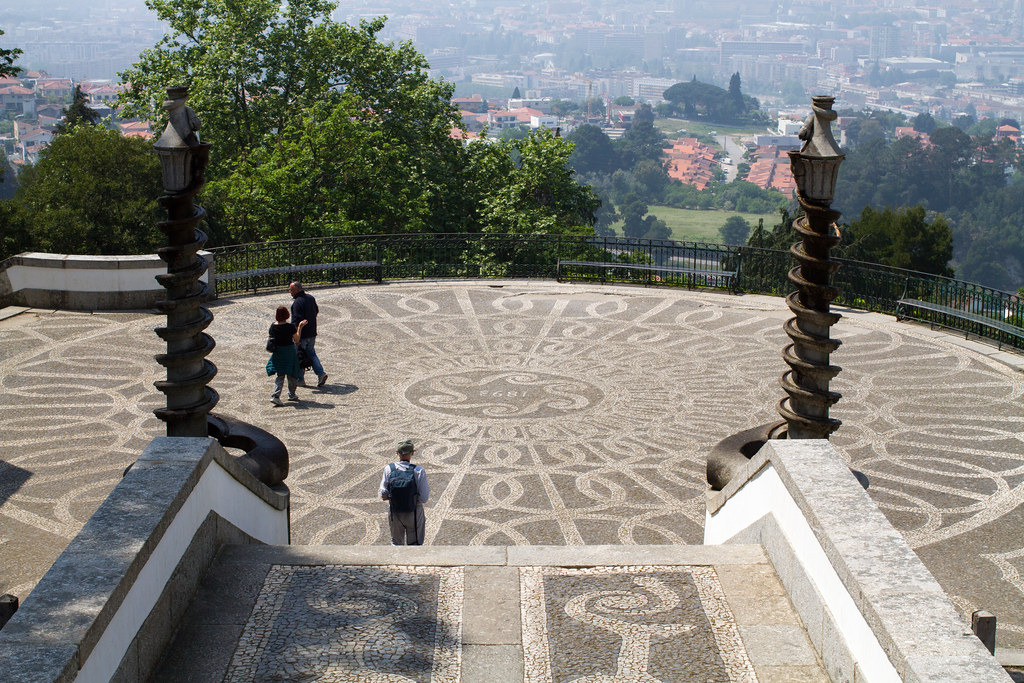 Well, you can see from the pictures that the weather was very good and very hot. The inland areas we visited on the first day and the second day (this was the third day of the trip) were rather cool and even cold, so we felt the heat especially. And since we arrived at 2 p.m., it was even hotter and we had a hard time climbing the stairs. 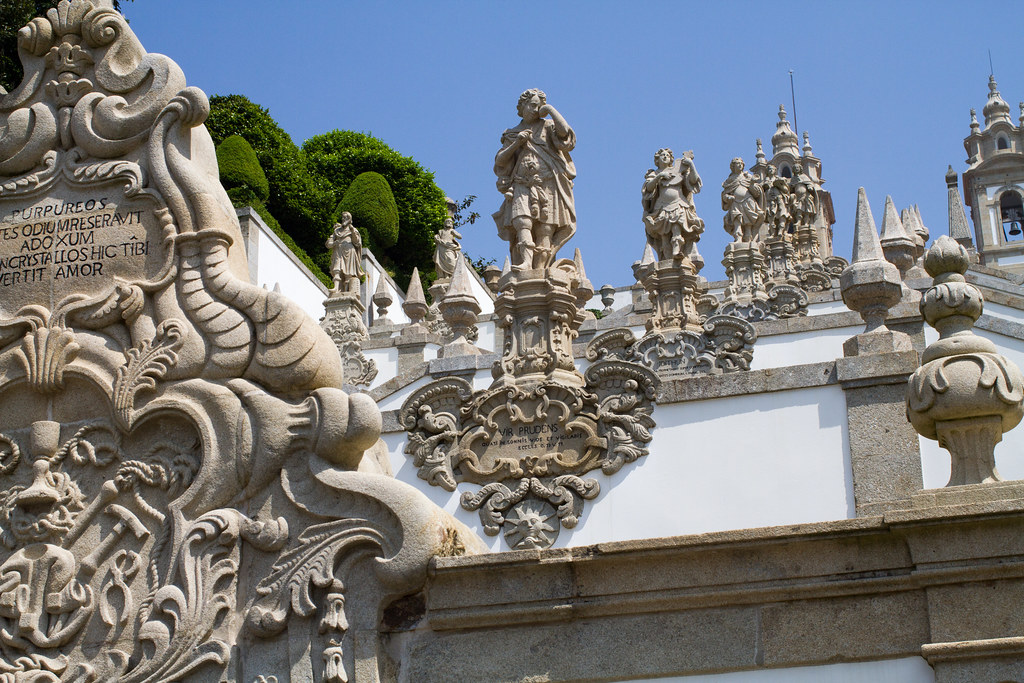 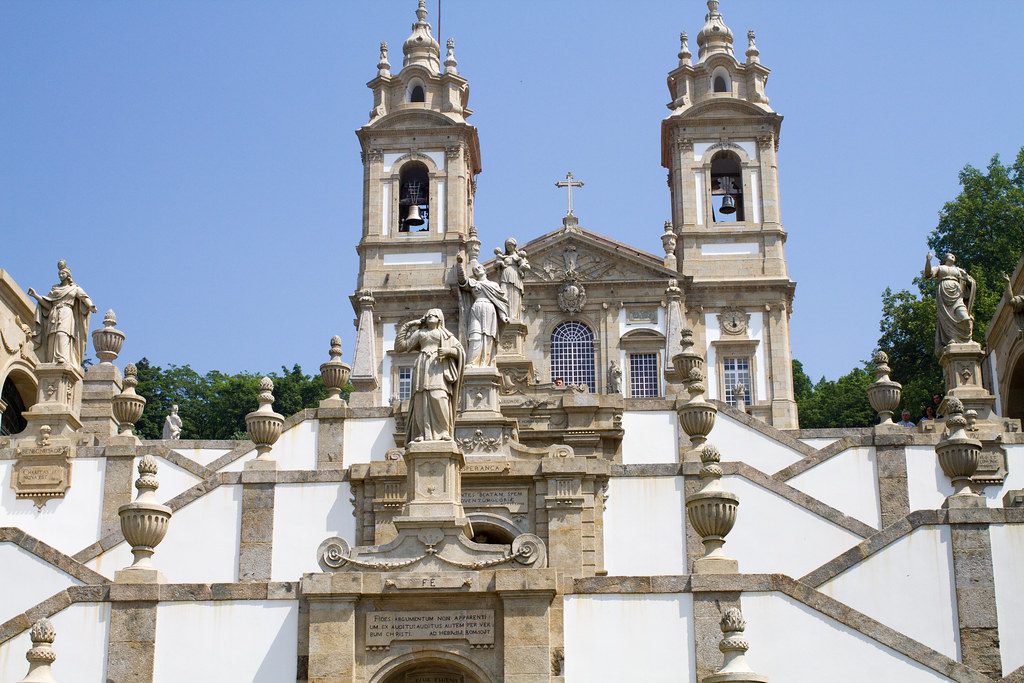 When you climb up the stairs and come to the top of the hill, you will find a church. « The statues standing in front of the church are eight people who were involved in the execution of Christ, including Pilate. » Is it the people on the facade of the church? But it was very cool inside the church and it was good to cool down my body after climbing up the stairs. 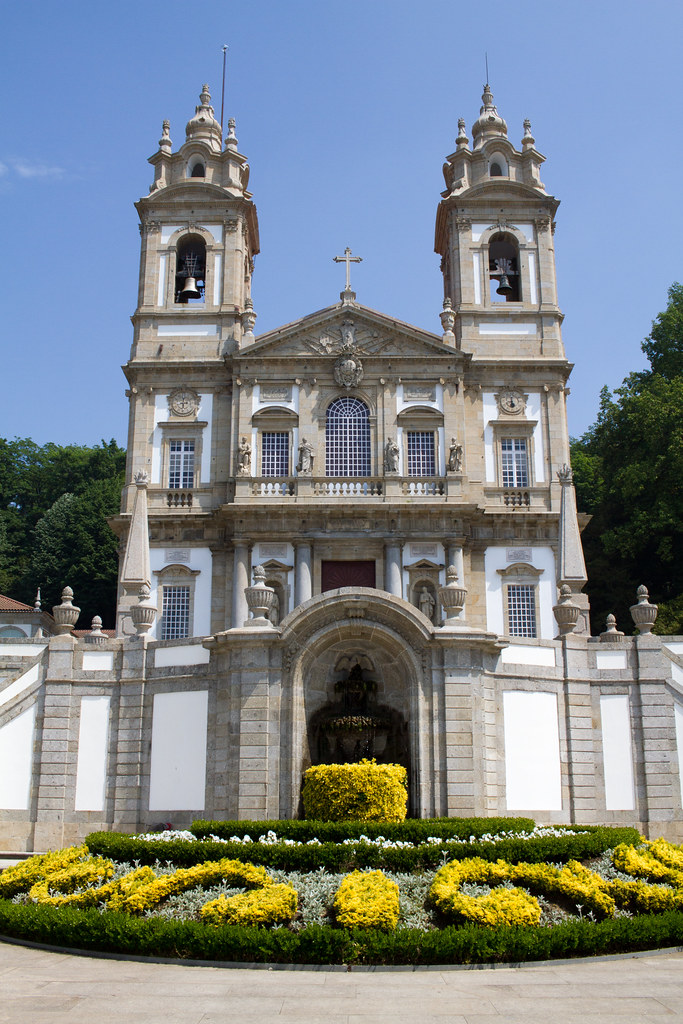 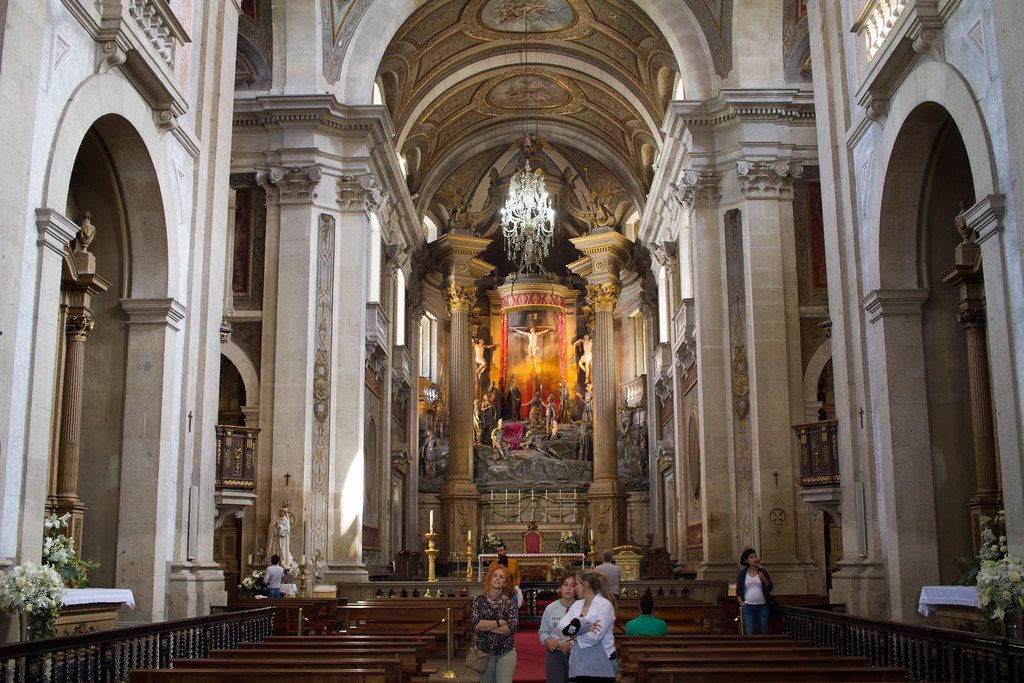 In addition, there were cafes, souvenir shops and public toilets in front of the church.

Yes, there is also a cable car for those who have a hard time going up by stairs. It’s only 2 euros round trip, so it’s convenient. You may take it for sightseeing purpose. I didn’t take it. 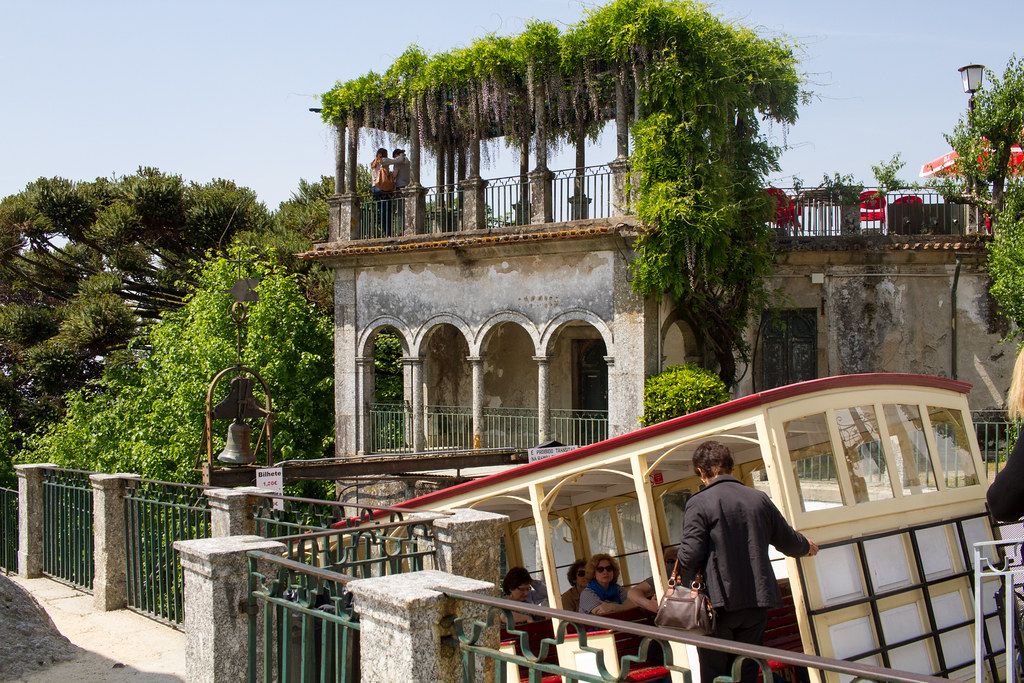 European driving distance: Paris – Brussels is about the same as Tokyo – Fukushima

It's true that I travel a lot by car when I go over there, but actually Europe is not as big as I thought.Japan is much ...

Date and time of visit: April 25, around 8 p.m., overnightこの旅最大の目的にして、最上級の美しさ、「Vézelay（ヴェズレー）」 4月25日の宿泊地は美しい丘にそびえるこの村です。...

I arrived safely at 4:00 a.m. local time, it was still dark. This is the first time for me to arrive by early morning fl...