The navigation system is the most essential item for driving in Europe, not to mention

I relied on it again. It’s been quite a while since I’ve had a paper map at all. 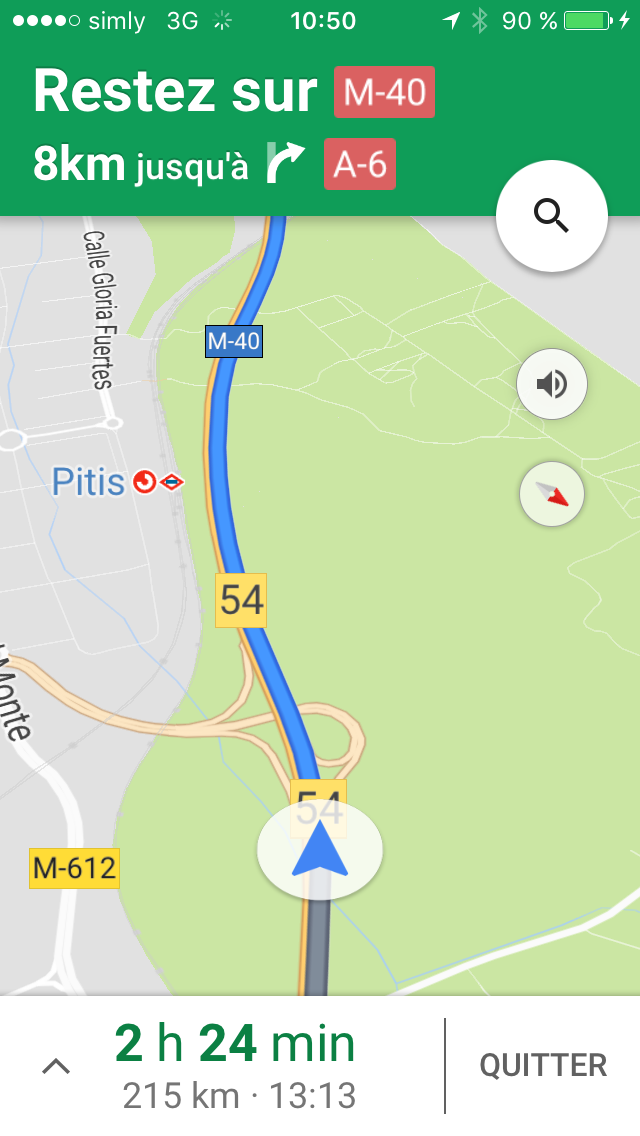 However, sometimes the shortest route may lead you to quite a steep road. It can be fun, but you need to be careful because it can be difficult to drive and sometimes dangerous. 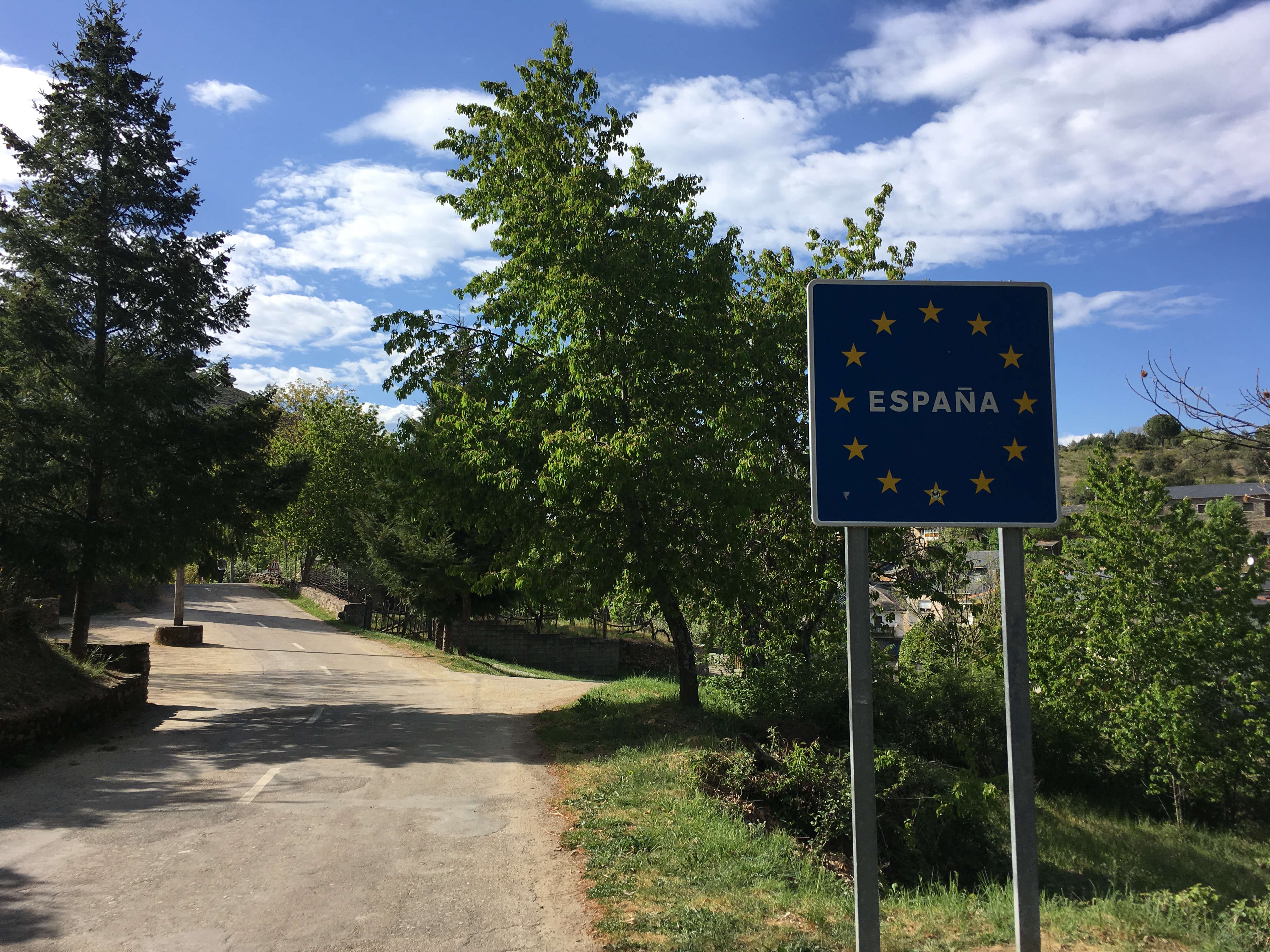 Also, when approaching a destination and looking for a parking space, especially when driving in a large city, there is no time to look at the navigation system slowly, so on-the-spot judgment and intuition are important. I think I acquired these skills because of my experience of struggling with paper-only maps.

Google timeline is great for documenting your travels! 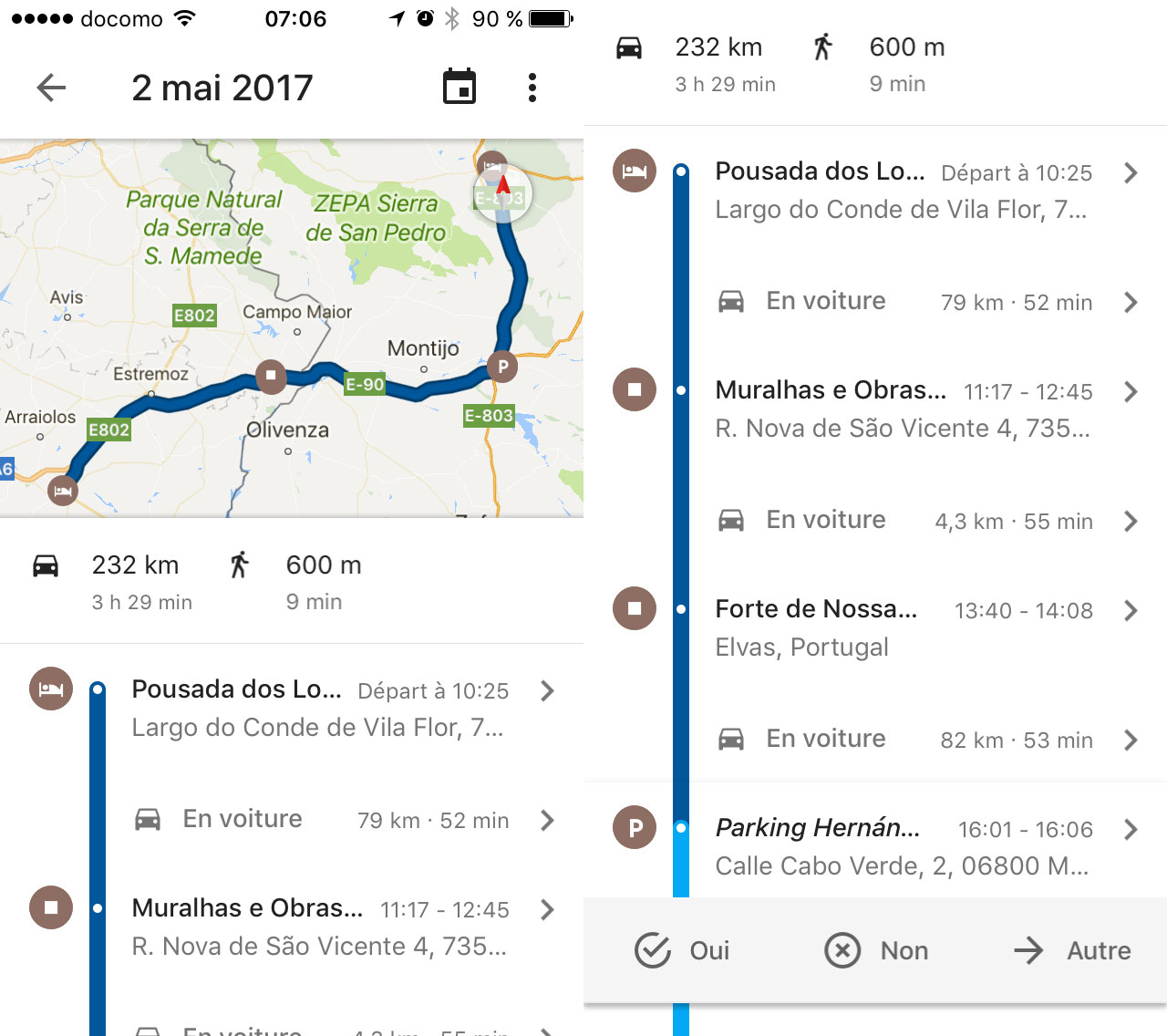 Google Timeline is a so-called GPS logger built into the Google Maps app, which uses the GPS function of your iPhone or other smartphone to consistently record your chronological location, which can then be viewed on Google Maps.

It was actually a feature that has been around for about two years, but it wasn’t available on iOS. It seems to have been able to use it stably on Android, but it was finally supported on iOS this spring. However, as far as I can see, the timeline can be seen on the iPhone app. However, it seems to have come to be able to record more firmly than before.

That’s what this looks like. After all, Google Maps integration is very useful. Being able to clearly see what route I took is a great feature, especially for people like me who drive a car and then write a blog about it after I get back to Japan.

I’ve used a GPS logger or Ima Koko Now! (nostalgic), but it’s easy and convenient to get a georog without doing anything in particular.

By the way, when I started my tour of the most beautiful villages in France, there was no « flat-rate overseas packet » system yet.

I think it was around June 2010 when Softbank started this service. When I think about it now, 2010 was also the city where Imoto’s Wi-Fi started renting MiFi, the first mobile Wi-Fi router for overseas use in the industry. That started on April 1st.

Other than that, 2010 is a year that holds a lot of memories for me, so I remember a lot of details.

Google Maps is the best travel app, but when you’re out of range (which is rarely these days), it’s important to use analog methods such as looking at a paper map, looking at signs, or relying on your instincts. In general, driving while looking at apps is dangerous. (You’re the one who said that…)

We haven’t gotten to the topic of the places we visited yet, but we’ll keep talking about these things for a little while longer.

Date and time of visit: May 5, 6 p.m.On my fourth visit, I finally went inside for the first time!Make advance reservati...

May 2014 Italy’s Most Beautiful Village Tour Field Report No.3

Local Time: Afternoon, April 25, 2014Updates have been delayed due to internet connection related issues. Can you update...

Departure from Paris and return to Japan – 2011 France Realtime No.20

The last night of my departure. On May 4, the day of my return to Japan finally arrived.I climbed the Notre Dame tower o...