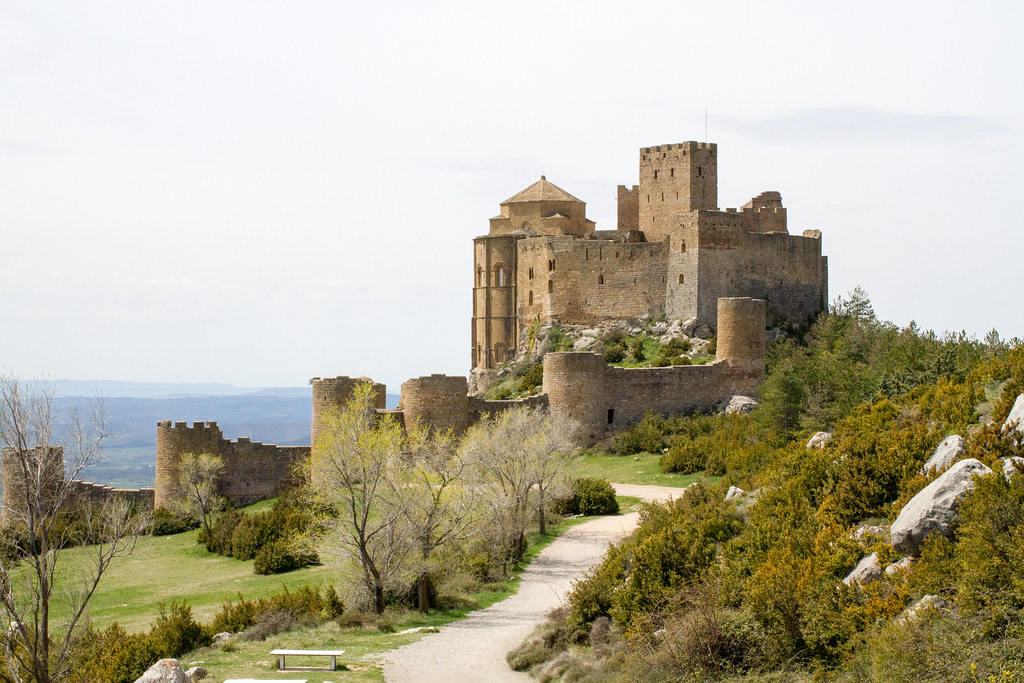 We had some time to kill, so we were looking for a place of interest…

Well, it’s been a little while since I updated my last diary. This time I’d like to introduce the Castillo de Loarre in Aragon. It’s in a slightly different genre from Spain’s most beautiful villages or World Heritage Sites. That’s why I gave it the subtitle of « tour of castles ». Actually, I have only two castle tours including this Loarre Castle.

As a matter of fact, after this, I only decided to go to Zaragoza and stay here for one night. However, that was not enough time for me. So I was looking for a good place to stay while looking at the tourist brochure of Aragón, which I got at the tourist information center in Arquesal, and I found a nice old castle nearby.

It was about 50 minutes away from here when I checked with Google, so I decided to visit it because it was a good time allocation including sightseeing time and travel time to Zaragoza afterwards.

It took us about 50 minutes from Arquesal through the almost flat Aragonese wilderness to reach our destination. It was indeed flat until just before the castle of Loire, but since the castle is built on a cliff, it was a steep climb for the remaining 2km. The scenery is very quaint, so we took some photos before we arrived. 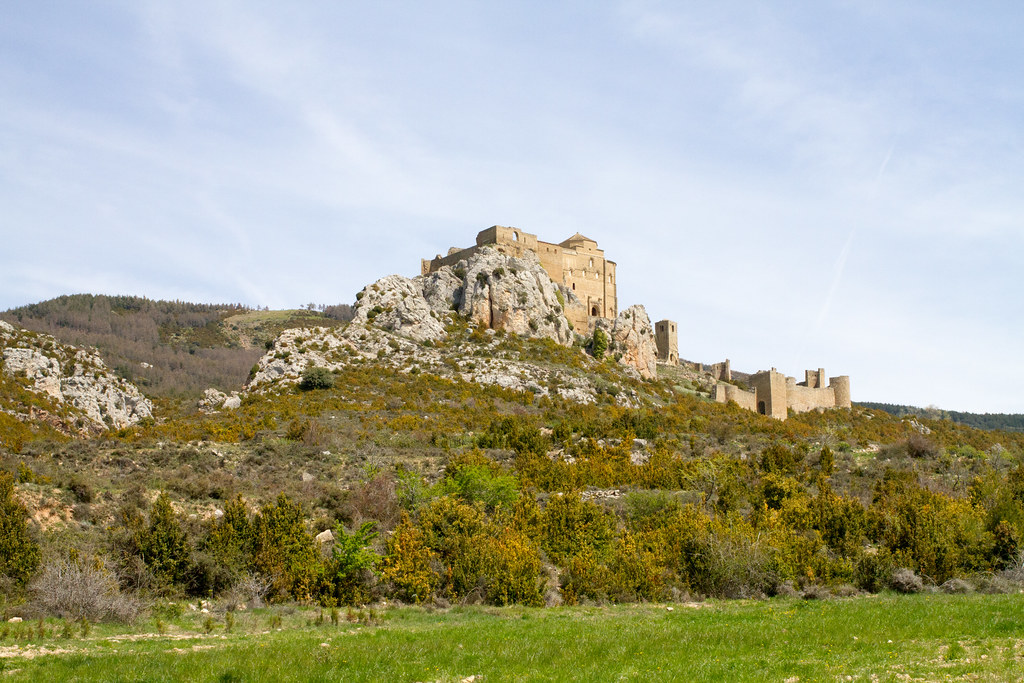 Now to the parking lot, because the back side of the castle was equipped with a large parking lot, parked without difficulty. Free of course. There was a general audience there, but there were also several tourist buses parked. It seemed to be a group of junior high school students who came from France. Is it a field trip?

We walked to the castle from the parking lot. After entering the castle grounds, we bought tickets at the shop on the left. 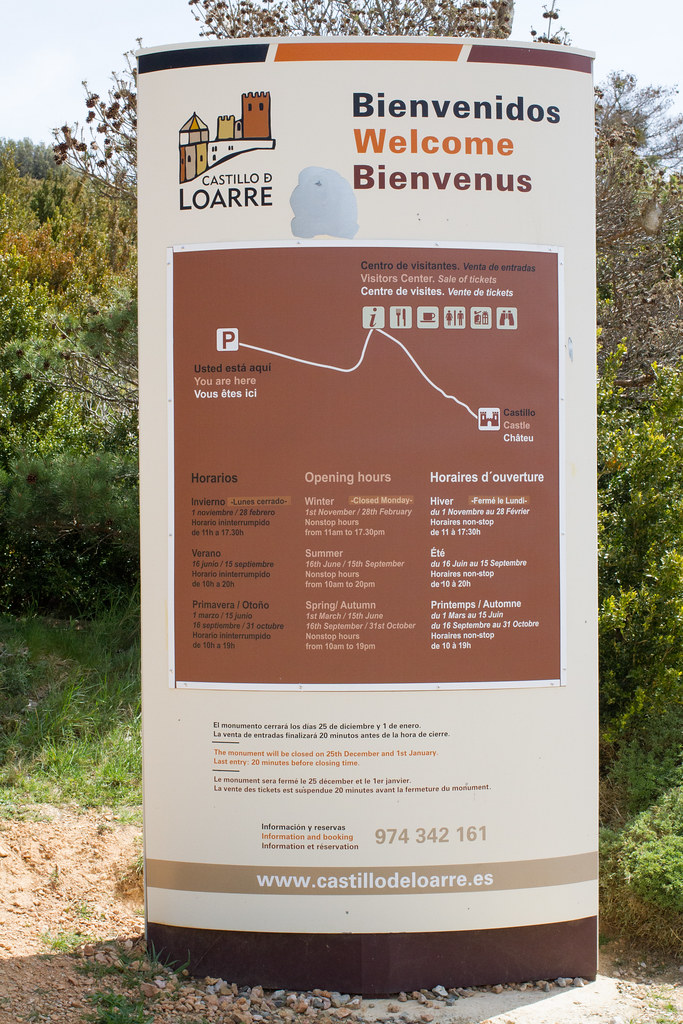 From there it’s a short walk to the castle. 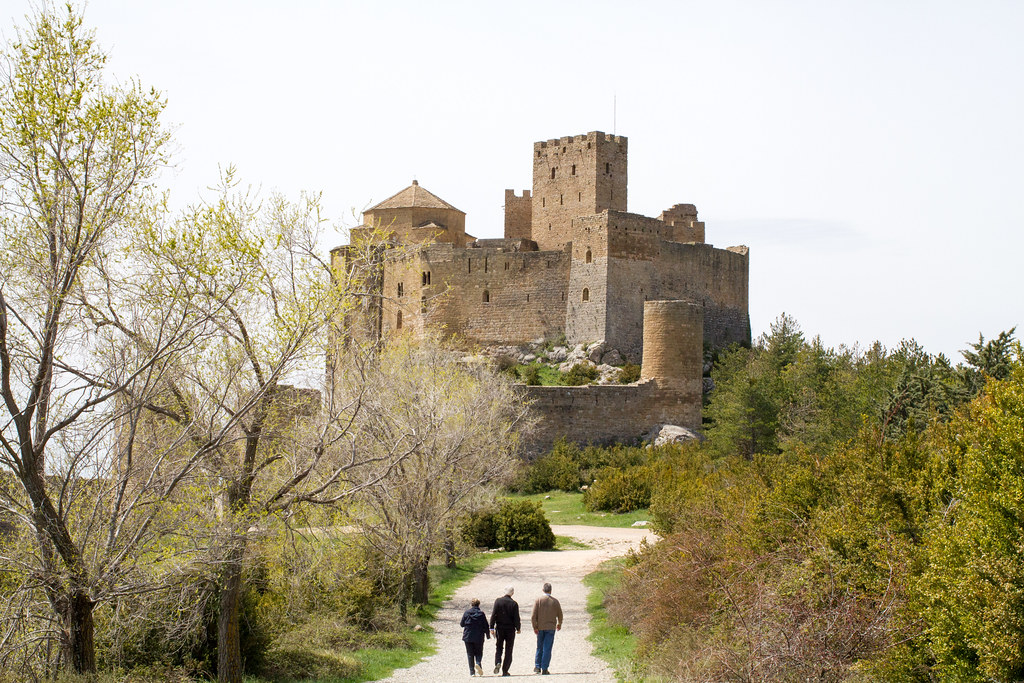 Well, this is the Castle of Loire. It’s not so major, but it’s a very well-proportioned old castle, and it’s a good tourist spot in Aragon. It was built around the 11th century.

From the castle, you can see the land of Aragon that you have just followed. You can see that it is really flat. 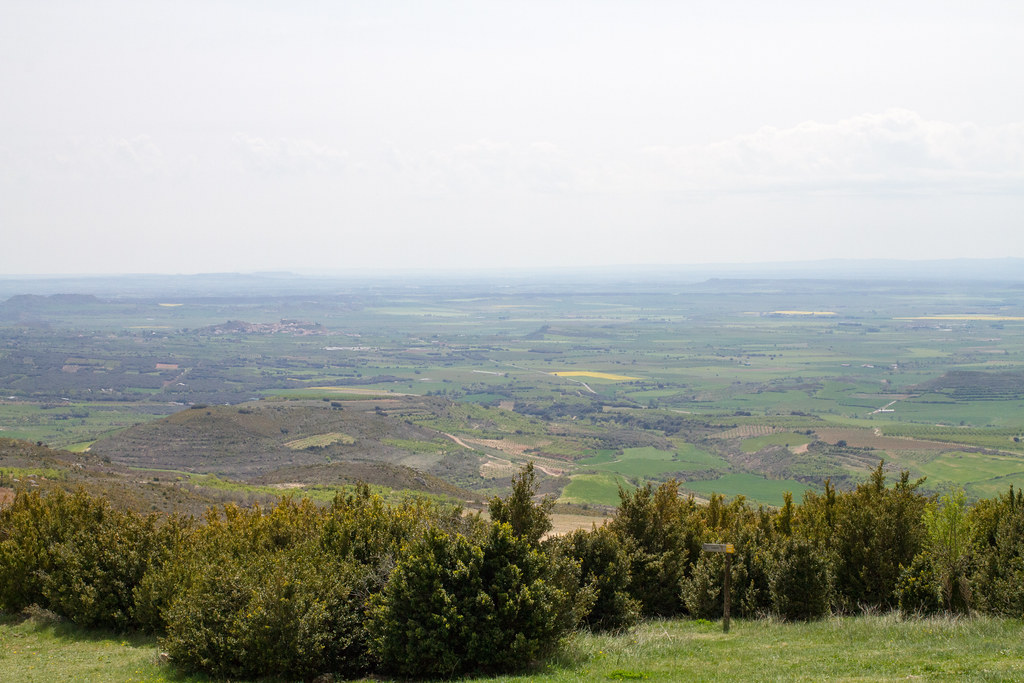 The inside of the castle is basically ruins, but there are some churches and other parts that are in place. But to be honest, I felt that there was not so much to see inside. 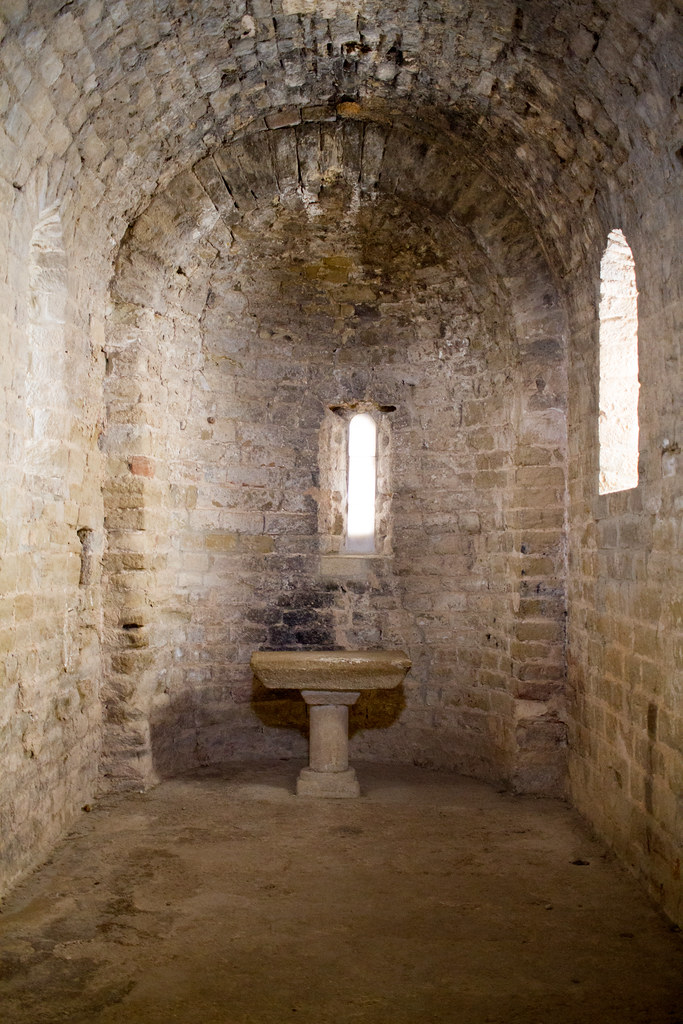 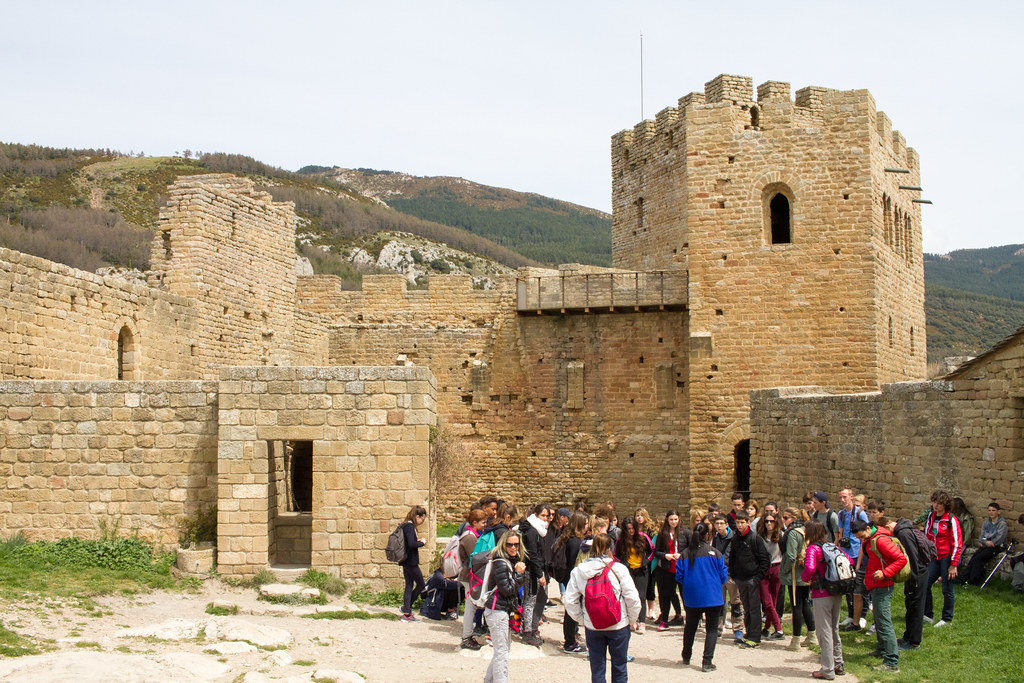 By the way, there is also an audio guide. I think I turned it down – I forgot about it lol. 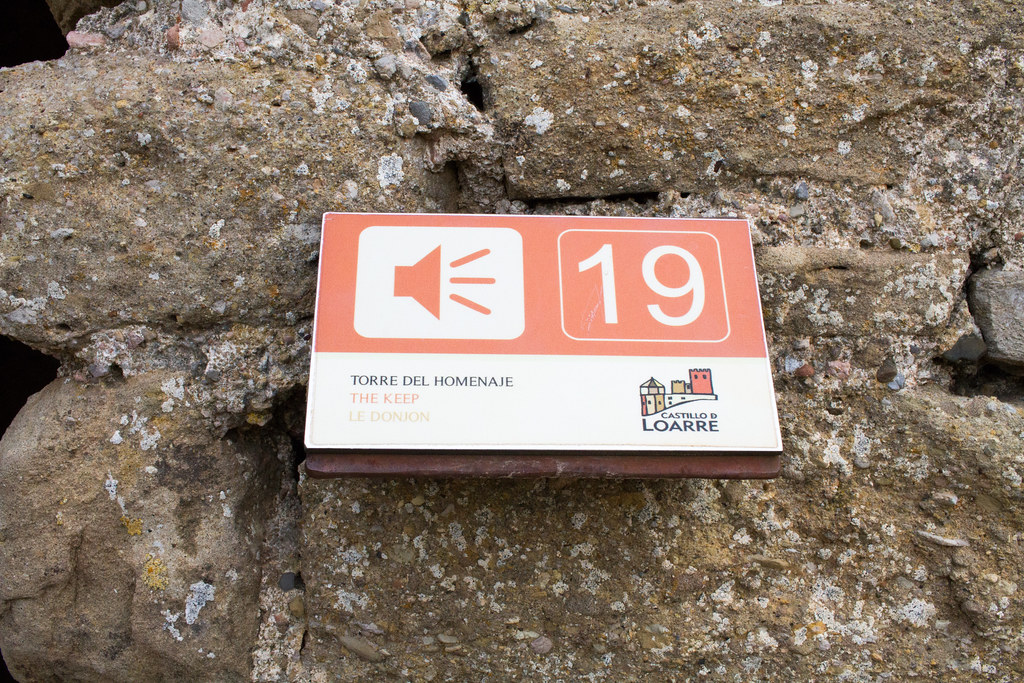 The view from the castle was very nice. This kind of castle wall is very nice for medieval lovers. I’ve seen many of them. 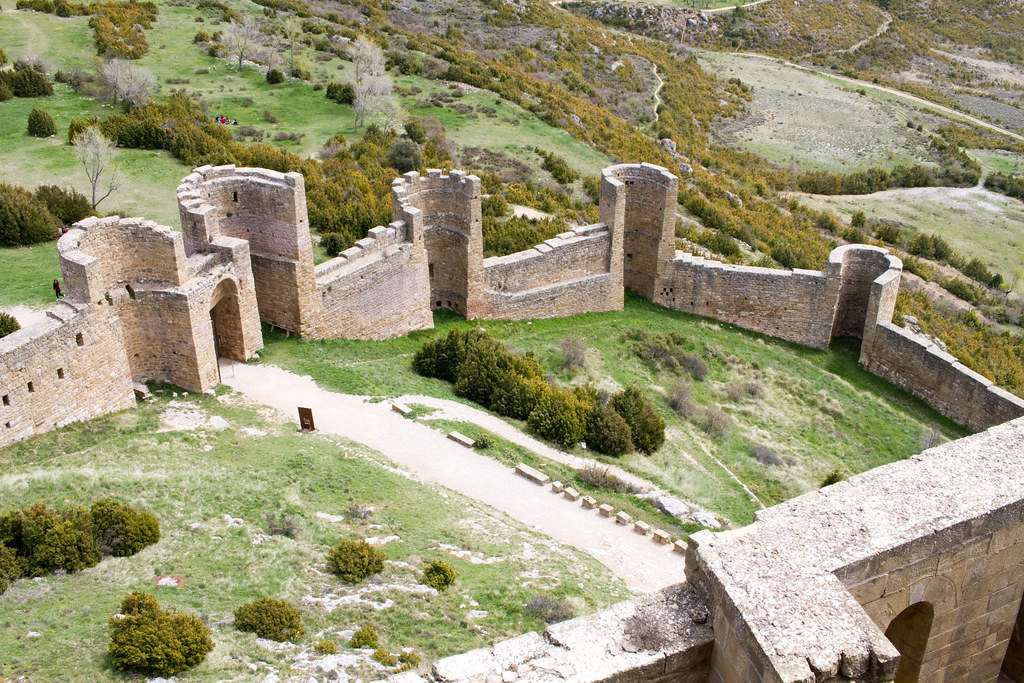 It was a nice castle with a rather plain but neat appearance. 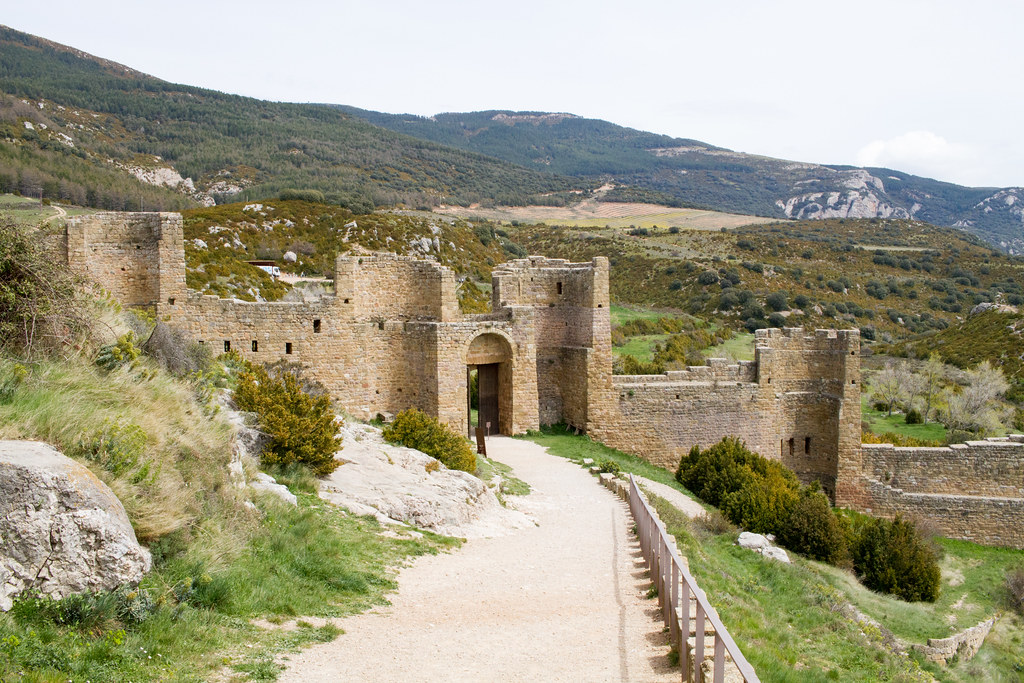 It's finally the last day. This is the last update from there.This is the end of this year's GW trip, although it seems ...

Germany and the Enclave Tour Autumn 2015 Part 1: Departures, my first Qatar Airways and buying a prepaid SIM from O2

April 2017 Travel to Western Spain and Portugal Part 4: Other Places to Visit No. 13 – National Archaeological Museum in Madrid