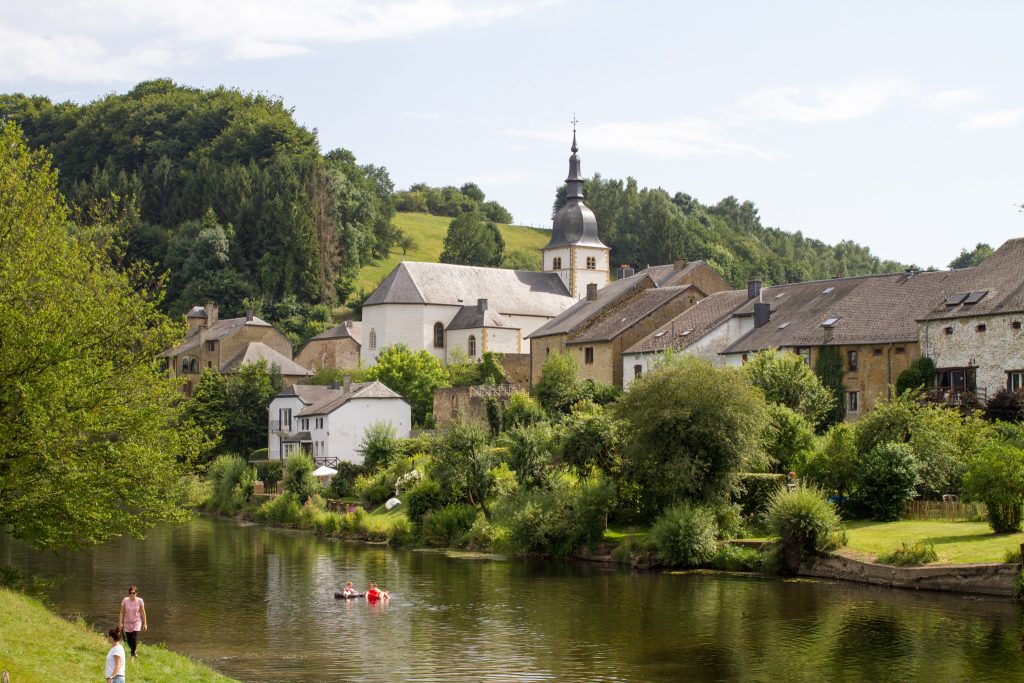 During the week of Sea Day in July 2017, I took a week’s holiday and travelled to the Walloon region in southern Belgium.

I haven’t finished the « April 2017 Western Spain and Portugal Trip » chapter yet, but I’ll have my notes ready for the next travelogue so I don’t forget.

The main objective is to visit the most beautiful villages of Walloon. 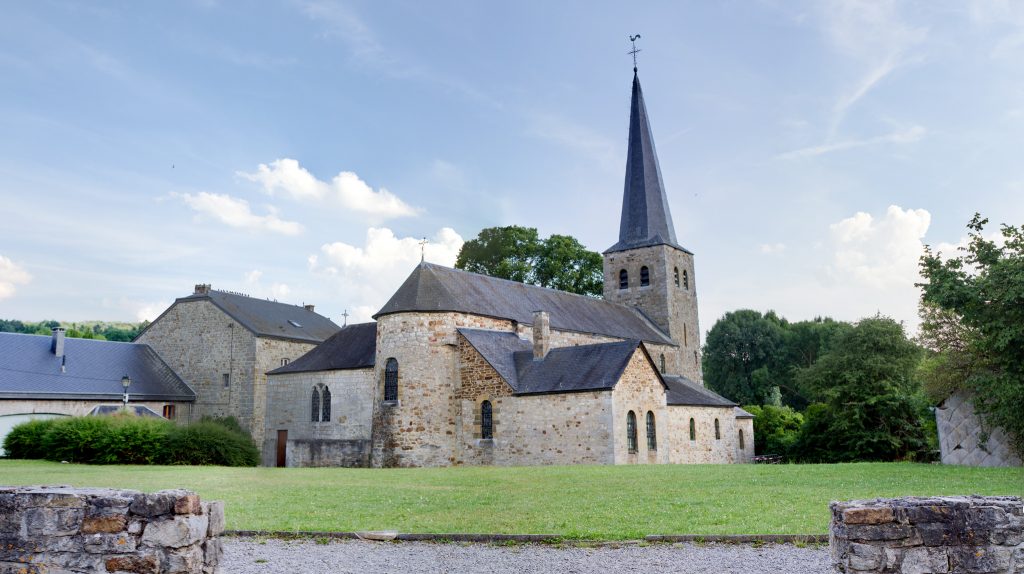 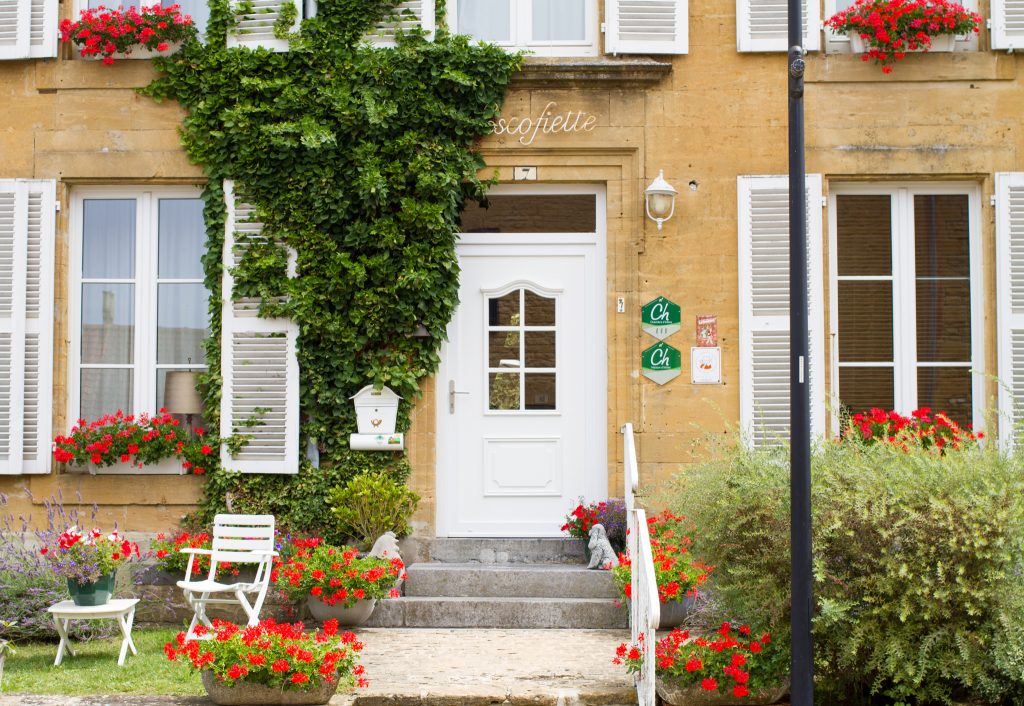 This is Les Plus Beaux Villages de Wallonie (The Most Beautiful Villages of Wallonia). This association was founded in 1994, so it is actually the second oldest after the French Association of the Most Beautiful Villages. The Wallonia is a region in the south of Belgium. It is an area close to France and the official language is French. I’m looking forward to it because I can use French.

The most beautiful village of Walloon, overall impression

The architectural style is similar.

In addition, there is always a church in every village, and I felt that the style of the church was common in many villages. However, in Liege and Lorraine, there were some differences. However, for example, Tornui, which is the most southerly of the Walloon villages and is located almost in French territory, had a different color scheme from the houses in other Walloon areas, which left a great impression on me. I felt rather as if I was visiting the most beautiful village in France.

The size of the village is particularly small

The size of the villages, but most of them are very small. I think they were even smaller than the most beautiful villages in France. On the other hand, because they were too small, some of them were not worth seeing.

Too bad the roads are so wide.

First of all, for a small village, the roads running through the village were wide, so I hardly felt the density of the buildings in the village. This was quite disappointing. Because the roads are wide, cars drive normally.

It has a short history compared to France and Spain.

The reason why these roads are wider than the others is largely due to the fact that Walloon villages, unlike their Spanish and French counterparts, do not originate from the Middle Ages. Villages established in the Middle Ages have a strong sense of defensive purposes, so they are surrounded by walls or bastide style, so they have a so-called « old town » atmosphere. However, the village of Walloon is not that old, so you don’t feel the medieval atmosphere so much.

The building is modern style

In addition, the village is well maintained, but I think there was a drawback that it creates a contrary modern atmosphere. I had a strong impression that it was an ordinary residential area. Even in the most beautiful villages in France, the locals often live there normally, but even so, the old-fashioned stone structure was more preserved, and it made me feel old in a good way. If you’re looking for this kind of experience, I can’t recommend a tour of Walloon’s most beautiful villages enough.

And yet it is beautiful.

Still, I think there were a few villages there that were beautiful. In the future, I hope to introduce them little by little as usual. 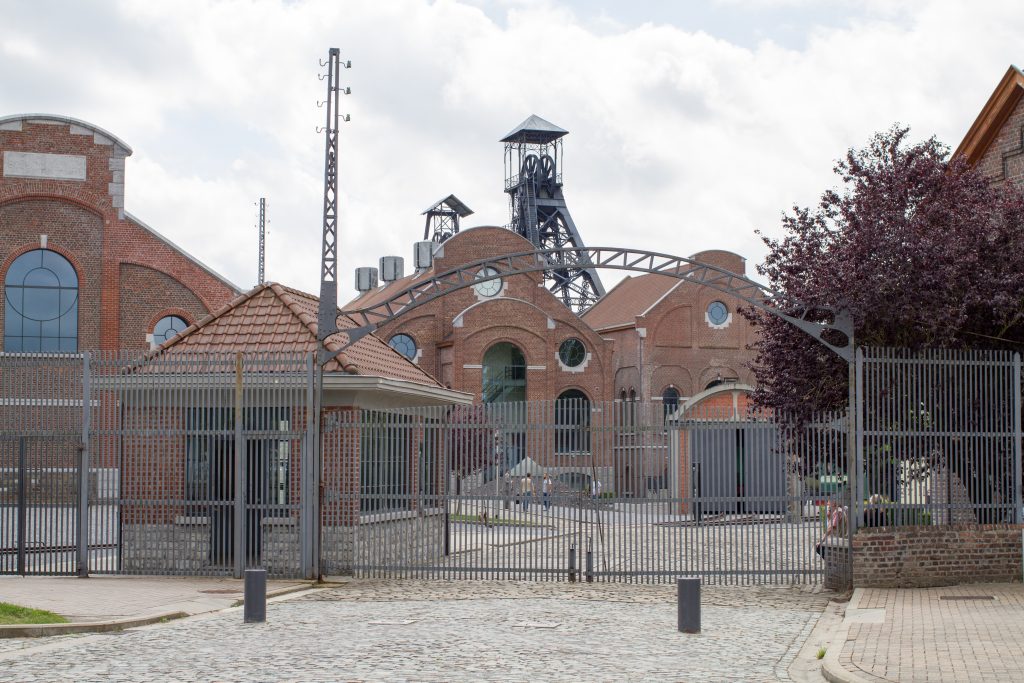 05. The four lifts of the Canal du Centre at La Louvière and Le Roux and their surroundings (Hainaut) ? (1998)

Two of them are World Heritage Sites related to the Industrial Revolution. Recently, I am more interested in modern industrial heritage than medieval and baroque historic buildings. 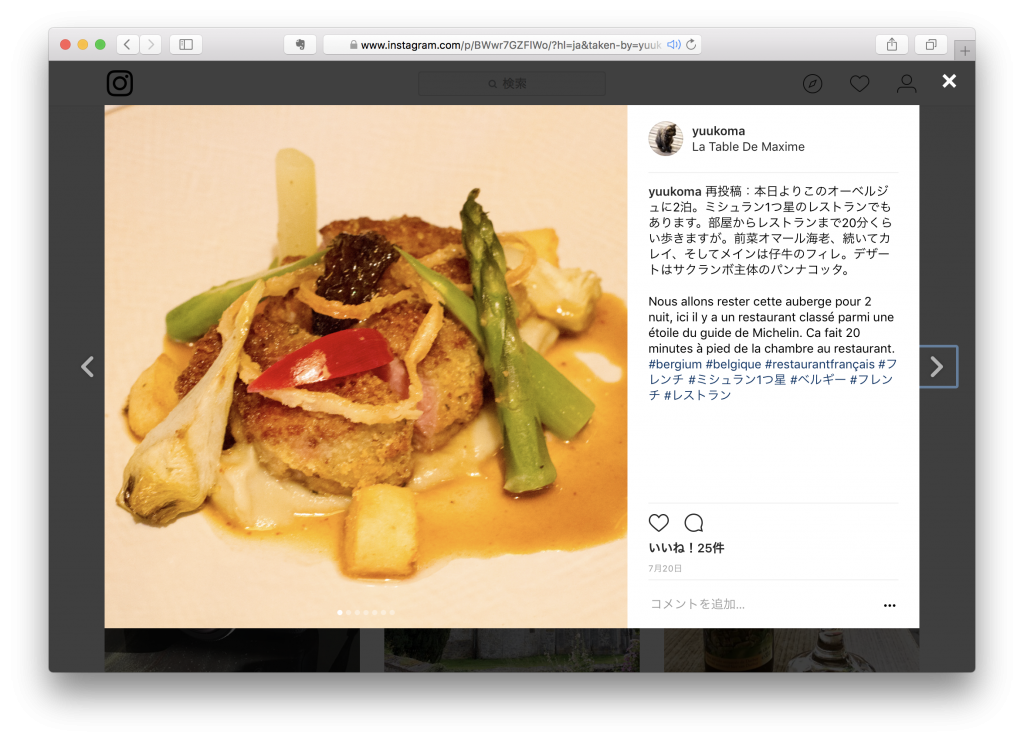 Other than that, we spent three nights in Durbuy, which I don’t know if it’s true, but is known as the smallest city in the world, and also two nights in an auberge that was awarded one Michelin star. This time we were in French speaking Belgium so the food was very good. We will report on this area as well.

さて今回も毎度ながらレンタカーの旅となったわけですが、今回は南フランスを巡るということで車をニース、コート・ダジュール空港で借りることにしました。I left Paris early in the morning by plane and ...

Ciudad Rodrigo – Tour of Spain’s most beautiful villages No.23 ★★★★☆

Puebla de Sanabria, the most beautiful village in Spain No.24 ★★★★☆