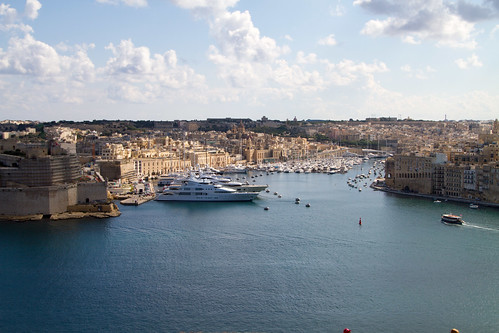 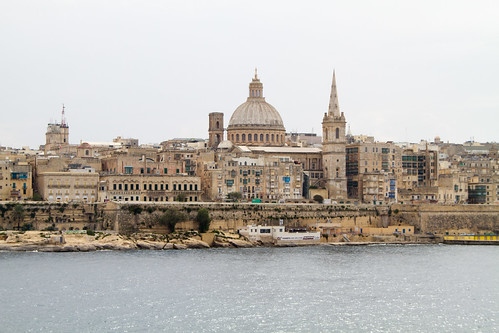 One month has passed since I noticed. I’ve been busy with both work and private life, so I’ve tended to delay updating this site, but I’m going to start again from time to time.

In the summer, I thought I’d take a short trip around my birthday at the end of October, and when I was researching, I decided to go to Malta, which turned out to be cheaper than I thought. 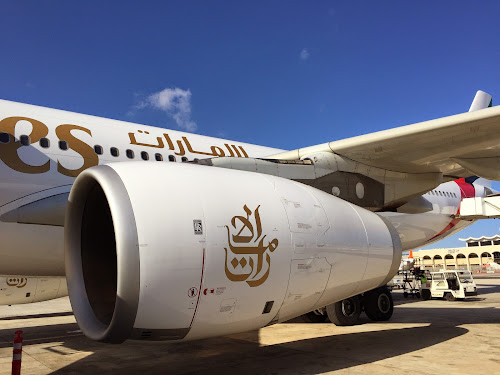 By the way, I thought that 8 hours from Dubai to Malta was long, but I found out the reason. It’s because we stopped at Larkana in Cyprus once. So it was 2 or 3 hours longer than I had imagined. I see. 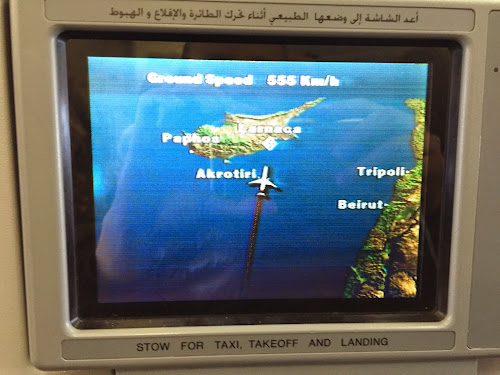 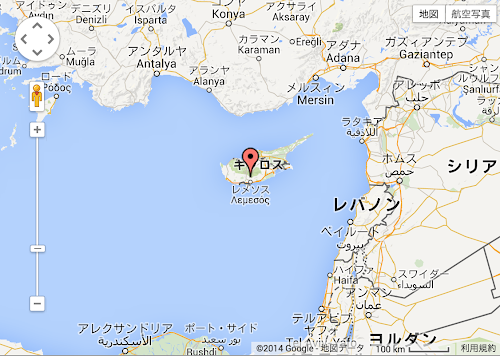 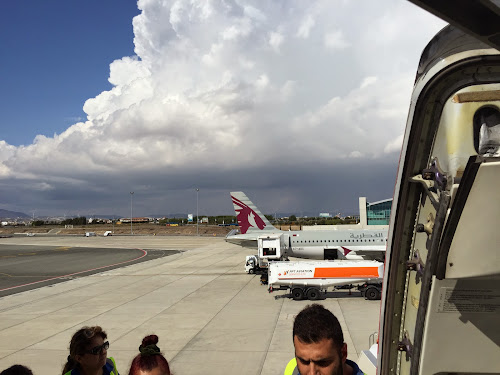 I’m not sure what to make of it.

By the way, the agent I use a lot these days is DeNA Travel. It’s cheap and easy to use and I recommend it.

Well, I think Emirates is very comfortable for the price. The quality of service from the crew is not so good though. It’s not bad, but it’s not good either.

The food is not bad, much better than KLM or Lufthansa.

I was very happy with the wine in the economy and the Rioja wine from Spain on the way. It was delicious. As for the wine, I thought Air France’s wine was as good as it could be, but Emirates seems to be doing well.

We arrived in Malta at about 2 p.m. We were about 30 minutes late. The weather was good. Wonderful. It might be hot. 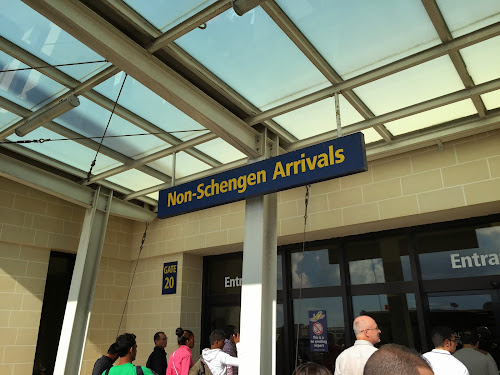 Now, in Malta, we will be staying in an apartment in the old town of Valletta. I was told by the manager of the apartment by e-mail in advance that he would arrange to pick me up when I arrived. After receiving my luggage safely, I went outside and found a man with a plate saying « Mr. KOMATA » as usual, and he led me to Valletta city.

It takes about 15 minutes from the airport to Valletta city by car. I think it’s very close because it takes 15 minutes including traffic. If you take a taxi, it won’t cost you much.

Valletta is a typical European old town, stone buildings, narrow alleys. The new town spreads out on the outskirts. It is the very image of a modern European city.

Of course, if I’m going to stay in a hotel, it’s got to be in the Old Town, and these days it’s really convenient to look it up on Google Maps beforehand, isn’t it? It was a perfect position as I expected, and I referred to the reviews on Booking.com.

Well, it’s almost evening. We still have some time before dinner, so we’ll go sightseeing in the old town. See you next time. 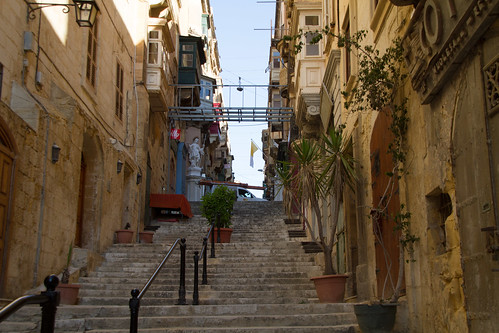 We see a lot of World War I monuments in Europe.

Venasque – Tour of the most beautiful villages in France 2011 No.54