Decided where to go, next year GW is Spain! I haven’t even finished writing this year’s GW trip report yet, but by golly I’ve already started preparing for next year!

I decided to go to « Spain » for GW 2012! I was hesitating between Italy and Spain, but the deciding factor was this!

Because of my work, I just can’t seem to take the first of May off, so this year I’ll be traveling for two weeks plus from May 3 instead of the end of April.

Actually, I’ve already discussed and decided about the period with my boss. (*I always decide the period of time I will take off for next year’s GW around autumn.

So, the long vacation will start a little later than usual, but if I make this schedule, I’ll be in Europe right around May 13 during my trip, which coincides with the F1 Spanish GP!

I have no choice but to go! That’s why I decided to go to Spain. This will be your third time in Spain in two years.

The European F1 Grand Prix itself was my second. 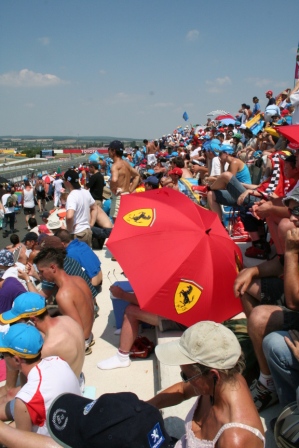 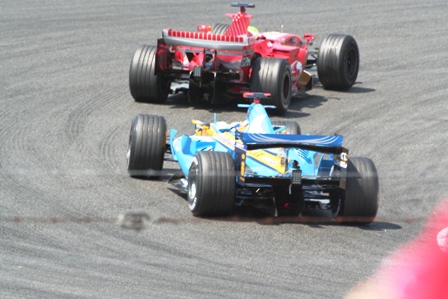 Also, although I haven’t seen the F1 Grand Prix, I just went to Spa, the stage of the Belgian GP, during GW this year. Last year, come to think of it, I also went to Monaco. It’s not F1 either. I’ve been to the track before, but this is the second time I’ve seen F1 in person.

By the way, by golly, it looks like you can already get tickets for next year’s F1! 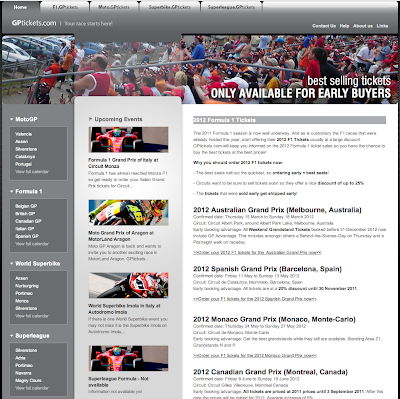 I’ll have to pre-order this one!

It really is easy online. This way you can see the layout of the track, the position of the stands and choose your seat. 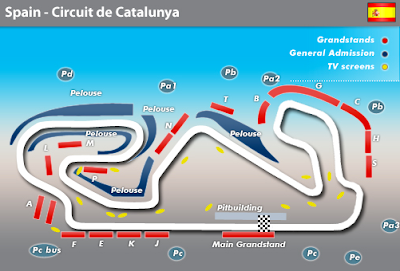 Order your seats from this pull-down chart. It’s easy to understand and simple. After that, you can proceed with the same operation as common e-commerce sites. 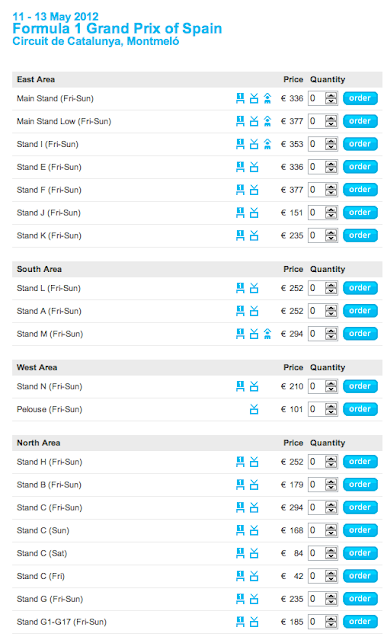 At the same time, I booked a hotel in Barcelona. This is a familiar thing.

トリノに来た最大の目的はこの世界遺産「サヴォイア家の王宮群（日本語だと中途半場なので英語版参照してます）」をみることでした。The Royal Palaces of Savoia are scattered variously around...
Eguisheim – Tour of the most beautiful villages in France 2011 No.43 -★★☆☆☆
I dropped my keys and didn’t expect a disaster!
Page d’accueil
2012 Spain pre
タイトルとURLをコピーしました