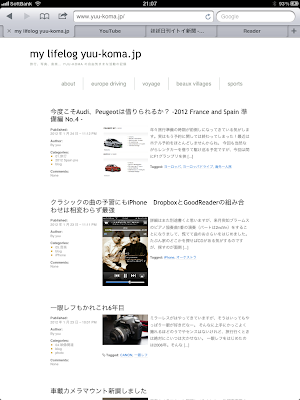 No, it’s too late for that now.

I wanted to play with iBooks Author, which was released the other day, so I played with my iPad for the first time in a while.

I’ve been wanting to tinker with iBooks Author, but I think my more direct motivation was browsing this site on the web.

I saw it on my iPhone on the commuter train this morning. The content was interesting, but I was more impressed with the web design and layout.

I would love to see it on my iPad when I get home.

That’s why I tried browsing the web with Safari on my iPad after a long time. 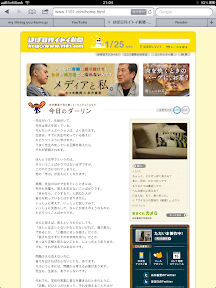 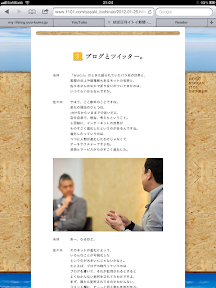 Anyway, it’s evolved a lot, isn’t it, Safari, and it’s a tabbed browser!

Well, it was talked about during the iOS major update.

But still, I thought again that if it is just for the purpose of browsing the web, there is nothing easier and easier to see than the iPad.

I’m sorry to bring up my own blog, but when I redesigned this blog two years ago, I was conscious of the fact that it should be easy to view on an iPad. 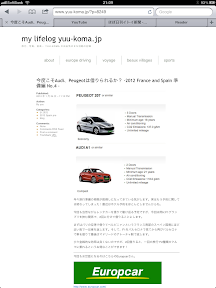 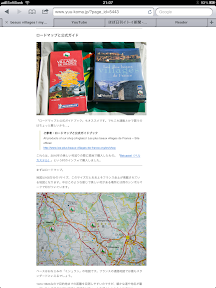 I think it was a good move to make it easier to read on the iPad.

Google has changed too. I wonder if this is from when they changed the web layout around last October.

This is the search results screen. 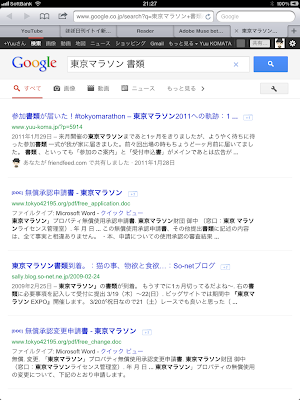 Unlike the iPhone version and the web version, the layout is properly designed for the iPad.

Finally. When I was reading the first article I introduced, « Almost Daily Itoi Shimbun – Media and Me. « I found this article at the bottom of the page. I’m using « iBooks Author » immediately. I’m impressed. 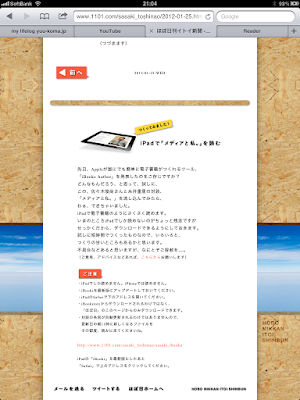 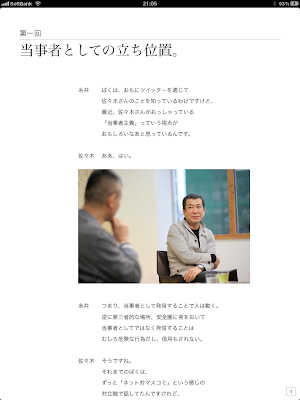 After all, ePub and e-books are very easy to use. I really want them to spread more and more…

So I enjoyed iPad Safari more than I thought I would in a long time.

iPad, I was only iPhone and Mac recently, but if it is this situation, I think that I can use it in various ways again. iPad is a little bit of a waste of treasure in a machine only for GoodReader, so I want to think about various ways of using it a little more.

The top-ranked « Nikkei series apps » in the App Store are good, but… I still feel that sense of stagnation.

As of February 2, "Nikkei Series App" is dominating the top of "Books" category in App Store.There are 6 series in total...

Buy a case for your iPad by now – Handmade Felt Case for iPad & iPad2 -.

I'm the kind of person who doesn't like to cover both iPhone and iPad, but I just bought the best iPad case for me. This...

I'm writing this diary because I thought iBooks was great again.I'm not a big reader to begin with, and I don't buy or c...
Can we rent Audi and Peugeot this time? -2012 France and Spain Preparation No.4
Sushi for work I had sushi before going to work.
Page d’accueil
Apple
タイトルとURLをコピーしました