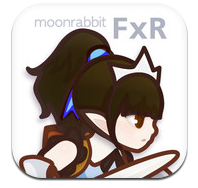 I bought it because the reputation was very high when I was looking at the ranking of App Store after a long time. 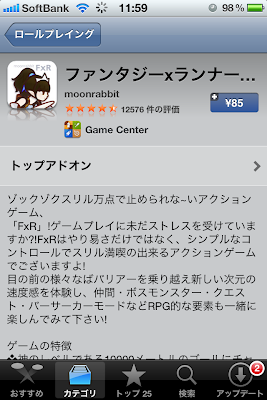 I’m amazed at how many ratings you have, let alone how high they are!

Good thing the characters are pretty cute too! 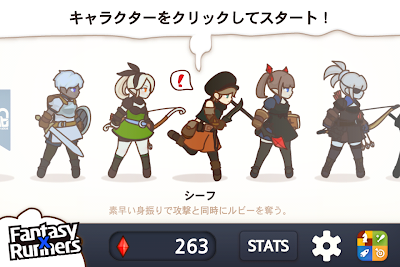 Of course, the controls are wonderfully good. There’s only attack and jump. It’s easy to learn the controls.

It’s basically an action game, but it also has RPG elements, and it’s deeper than you think, so you’re bound to get hooked! 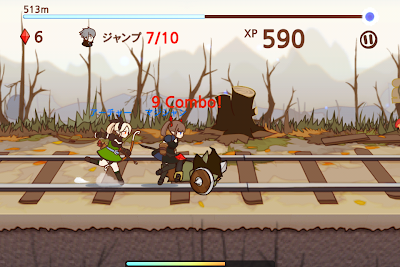 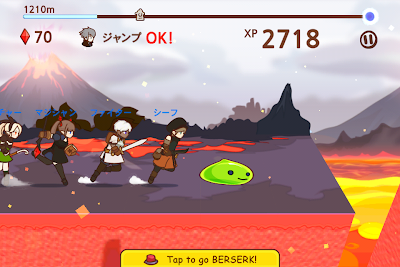 This year, « No.5 Now! August 15: Sagittarius Concert of the Grain Valley Municipal Orchestra

It's a rare opportunity to talk about the orchestra I play in.「平成22年8月9日」の2289（つぶやく）の日に開催した粒谷区立管弦楽団サジタリウス（通称 粒オケ or 2289...

今回初めてマラソン中に導入したツイキャス。（）Yesterday, I wrote about live coverage of the Tokyo Marathon on Twitter, which I had used when I ...

I didn't book any hotels for this trip to France except for Paris just after arrival and just before departure. Maybe th...
Rental Server xserver
Usson – Tour of the most beautiful villages in France 2012 No.7 – ★★☆☆☆☆☆
Page d’accueil
02.IT related
タイトルとURLをコピーしました