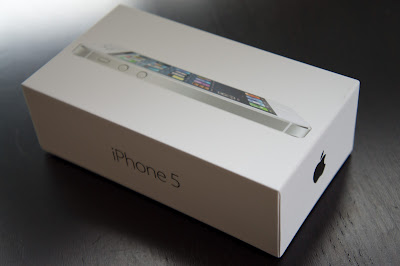 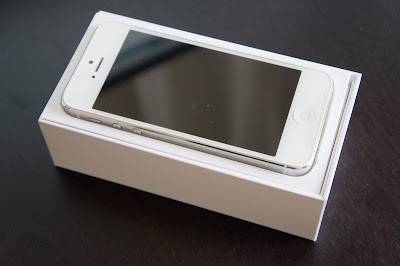 It’s certainly longer than the 4S. 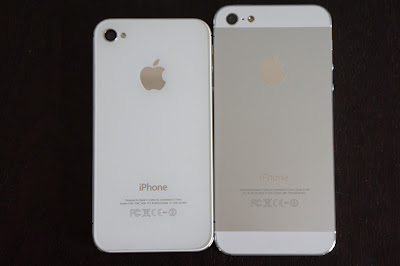 I chose the same color as the 4S, white, but I suddenly think that I should have chosen black. Well, I don’t care either way.

The sides are also thin, as they say. 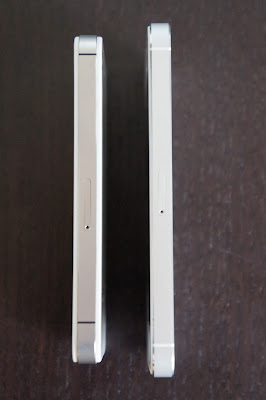 And the feeling that I held in my hand, I immediately understood that it was light after all.

This 30g difference can be felt unexpectedly.

Well, I did the restoration work of every time to make it the same as the setting of the 4S age, but this time I decided to do it from iCloud instead of iTunes for the first time. 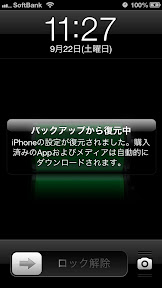 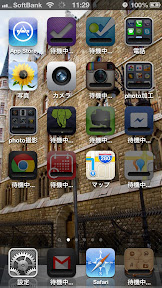 Downloading settings etc. was finished in about 10-15 minutes, but about the application, I had to download it from App Store one by one, and this took a lot of time.

Oh, the download from the App Store is done automatically as shown in the screenshot above, so you don’t have to do anything like selecting the application every time.

Other hardware changes include the smaller connector and the position of the earphone jack. 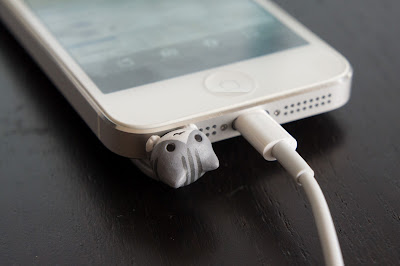 In terms of the OS, I don’t have any particular comments on the extremely unpopular maps, but I’m quite grateful that the number of app icons that can be posted on one screen is now up to five lines. 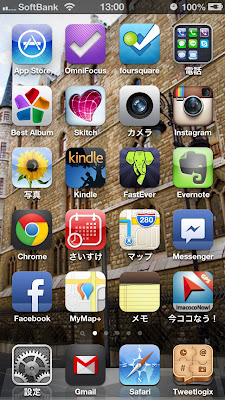 In addition, what benefited from the horizontal length more than the five line display is the input on a horizontal screen. 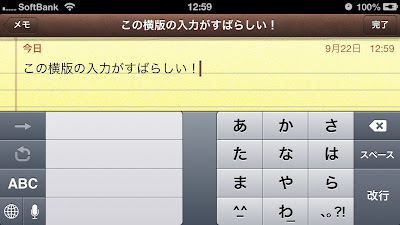 Surprised how much easier this thing is to use than I thought it would be!

M7 coprocessor and motion activity, I see a lot of possibilities.

M7 co-processor" and "Motion Activity", which were first introduced in iPhone 5s, seem to be very interesting.What is th...

I set the iMac memory to 16GB.

I've added more memory to the system. Up to 16GB at once!I read the magazine and knew that iMac can easily extend only m...

I got an iPad mini!

The other day, when I went back to my parents' house for some wild business, my father told me, "Oh, by the way, there's...