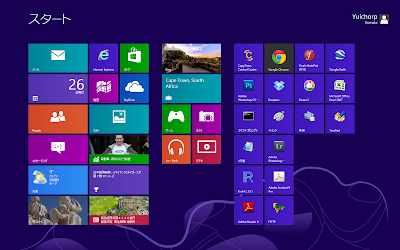 « I’ve been using Windows 8 for a couple of days now, and I’ve installed it right after it was released.

No, because it seemed to be a special price now.

Or rather, because that Windows can be bought in the 3000 yen range, the times have changed. Moreover, it is also in the form of download and installation.

Besides, Windows, although it has passed for a little more than two years after I made Mac, the desktop PC of Dell which I used before is also quite good specs, in fact recently I began to notice that it is better to use the software of the office system with Windows after all, and the frequency of use had increased.

Because of that, I decided to download and install it at midnight on the day it was released.

Download the installer from the appropriate site and start it.

You can pay with PayPal or great. 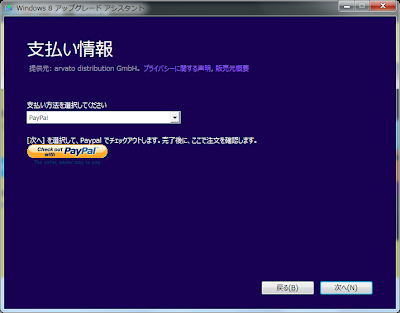 Microsoft is a kid who can do it too.

If you download it from the web, you don’t have to enter the product key every time. 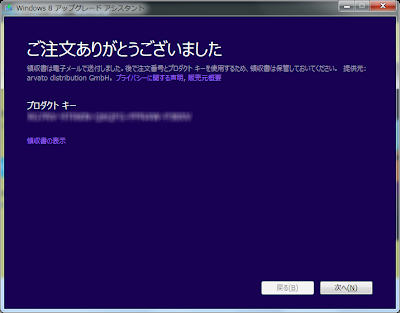 After a few moments, the installation process will begin. 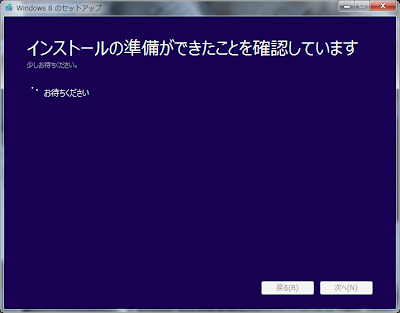 It’s a little depressing to be asked to uninstall incompatible software, but I dealt with it appropriately and somehow completed the installation preparation. 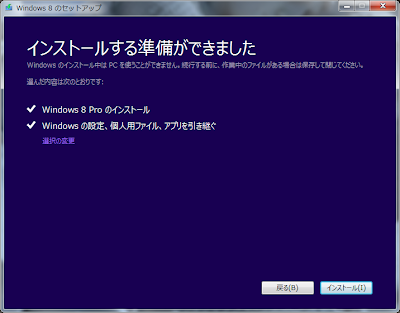 By the way, in my case, I had a hard time uninstalling « avast » of free virus software. Because I seemed to have deleted uninstaller inadvertently, I downloaded installer from a site again and uninstalled it, and it was safe.

Once the incompatible software is uninstalled, reboot and the update will finally begin.

All I had to do was leave it for a while, and it installed successfully! Well, compared with the one of the successive generations, I think that the speed and the ease have improved a lot.

If you follow the instructions for account settings, etc., you will finally be able to meet your new Windows.

First and foremost, the attention will be on the rumored new Windows menu screen.

Personally, I liked it because it was easy to read. I think the operability is also better than expected. 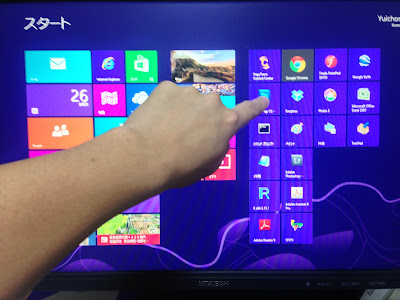 Needless to say, the result was… (laughs)

Although the menu screen that attracts the most attention has changed greatly, when I use various software, there is a desktop as before and various windows open there, and it is a feeling that I can use it in the same way as before. 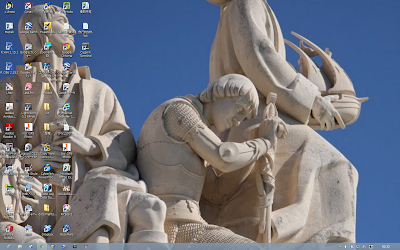 Also, I haven’t tried much yet, but I’m kind of excited about the new features that I haven’t seen in Windows before, like the app shop and Xbox games. 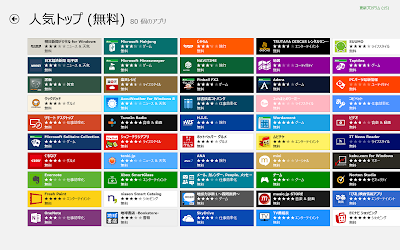 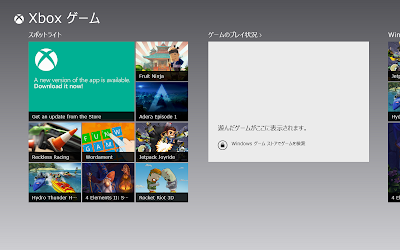 It seems that there are many people who care that operativeness changes when OS is renewed, but I do not care about such a thing now. Because it was completely different operation when I shifted from Win to Mac in the first place.

Certainly, there is no doubt that this time Windows 8 was easy to purchase without hesitation because the update by Web download was possible, the price became much cheaper than before (3,300 yen), and the opportunity to use Win increased again recently though it is Mac-centered.

However, in this day and age, if we were to shy away from change and evolution by worrying about every little change in operability, we’d be left behind in no time.

In the sense that I want to be flexible to such changes, I thought I’d bite on Windows 8 that just came out.

I installed Microsoft Remote Desktop on my Mac and it was very convenient.

No, it's really too late now, but it was certainly convenient.When I'm working as an orchestra manager, I need to use Wi...

Hulu, the on-demand video streaming service, has landed in Japan. Isn’t this good news for me who doesn’t have a TV?

自宅にテレビがない自分にとっては朗報ではないかな？オンデマンド動画配信サービス「Hulu」が本日より日本上陸。The monthly fee is 1,480 yen, and the first month is free. It see...