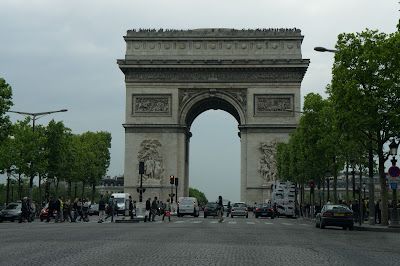 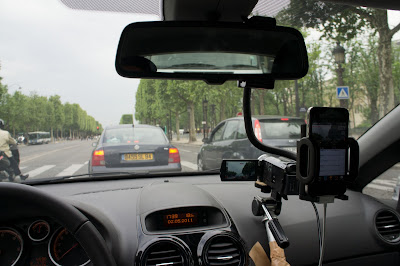 Now the time has come to return the car. The last thing I was looking forward to was driving in Paris. This is the place where I rented the car at first, so this is the second time for this trip.

It was about 5 o’clock in the evening when we left Reims and came back to Paris via the highway after about 15 days.

As we approached Paris, it started to rain a little. It was a beautiful sunny day on the first day. I was a little disappointed because the scenery of Champagne was so beautiful and vast. 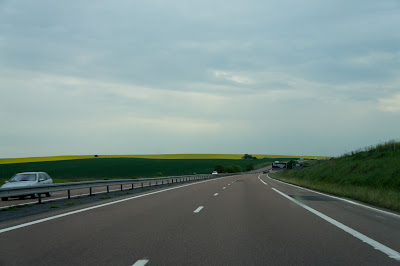 From Reims to Paris is about 1 hour and 30 minutes if you use the highway. But I think it actually took about 2 hours because the time of the day was just evening, and apparently we encountered a rush. 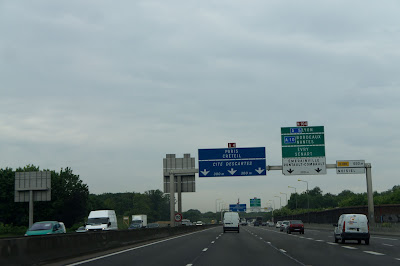 So we enjoyed the last on-board live broadcast drive until we returned the car in the city.

I was driving around in this condition. 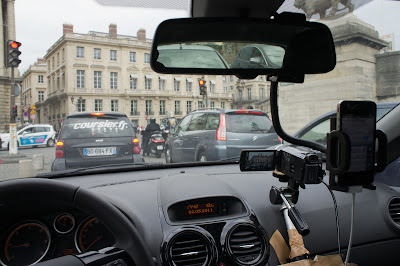 As you can imagine, with such a large volume of traffic, it was difficult to do a leisurely broadcast like in the countryside, and it was a drive that required a lot of concentration and nerves, but as you can see, they are getting used to it because they have done a lot of driving and on-board broadcasting.

By the way, when you are broadcasting in a big city like Paris, there is no time to look at a map. You have to input the geography of Paris to some extent in your mind. I had already visited the city many times, so I had no problem with that. I had already memorized a lot of the streets. 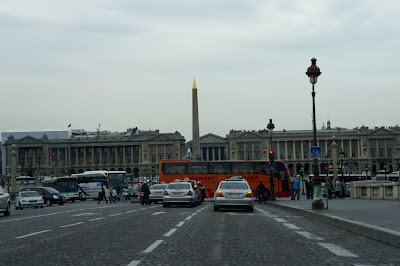 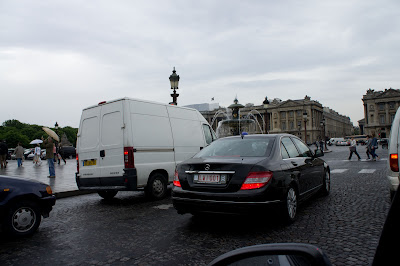 Then we went to the Arc de Triomphe from the classic Champs-Elysées. 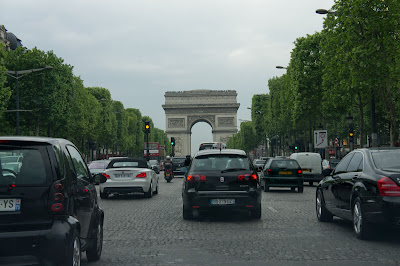 The video was also a nice touch.

I was tweaking all this time and the response was great. I think we were able to transmit a good and realistic video in real time.

Then we went to Place Vendôme, in front of the Opera, and to the Louvre. 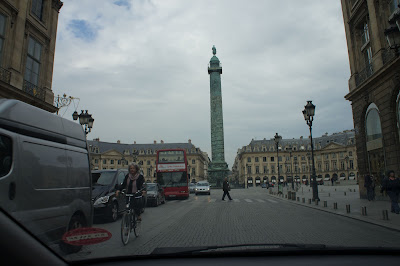 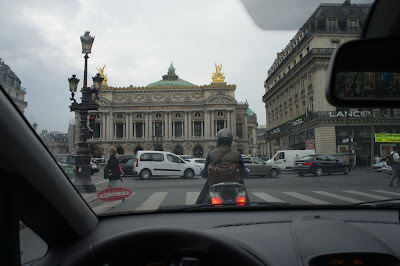 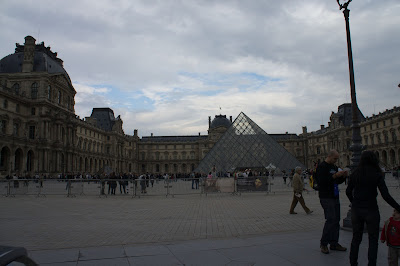 Finally, we headed to Gare Montparnasse, the return point via Ambarid. 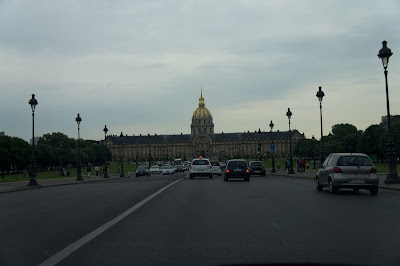 We were able to arrive at the parking lot of Gare Montparnasse safely without getting particularly lost. 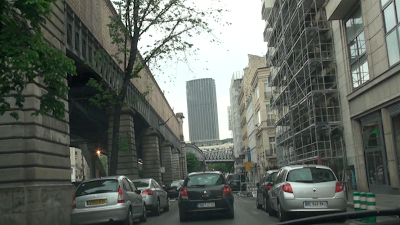 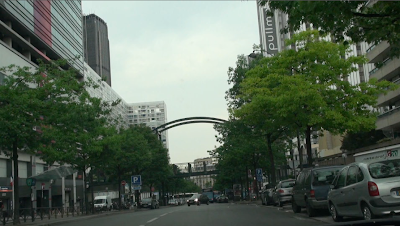 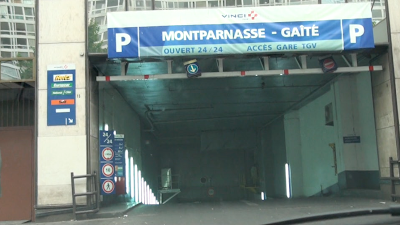 Santorini – from the site

It takes only 40 minutes from Athens to Santorini by plane. You can get there so fast that you don't even have time to s...

Schengen, a city on the border of three countries – 2011 France – France

Moudon (Moudon) Tour of the most beautiful villages in Switzerland No.13 ★★☆☆☆☆

Date and Time of Visit: September 18, 2017, approximately 4:00 p.m.It was on September 18, 2017 that we visited every si...
Recorder Quartet at Ashigara no Yu « Onri-Yu
Ten years have passed since then… How did you start playing the violin?
Page d’accueil
2011 France
タイトルとURLをコピーしました