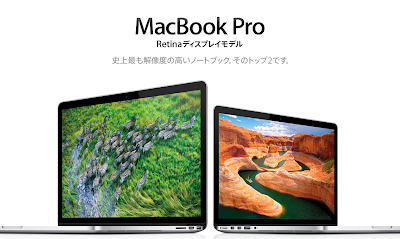 I bought a MacBook Pro two years ago with the idea of using it as a desktop at home with my first Mac.

However, because the usability of Mac was too good, I came to carry it outside frequently after that, but when it becomes so, weight becomes a bottleneck inevitably.

After that MacBook Air was also bought with the purpose which emphasizes carrying, but if it is daily thing, Air is sufficient, but in the case of long term travel, overseas travel, because it edits the photograph locally and it saves data itself (RAW), with Air it is useless.

That’s why the 13-inch MacBook Pro is the Mac that completely eliminates the shortcomings of both. 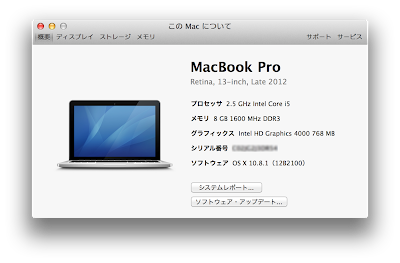 Another reason why I decided to buy it was because I found such a campaign in addition to the fact that the Mac I currently own was going to be sold at a surprisingly high price.

The 15% increase is very attractive.

In addition, if you sell the Air together with this, you can make a lot of money, although it is not eligible for the campaign (because it applies only to one unit per purchase).

So, I made up my mind to buy it at once from this background.

Well, I chose the 256GB storage model, but other than that, I didn’t do any customization, and I guess they had it in stock in Japan, so I ordered it yesterday morning and it was already delivered to my house by noon today!

So, let’s take a look at the opening of the package.

I think there will be some changes in this area, but I think it will be the same as before. 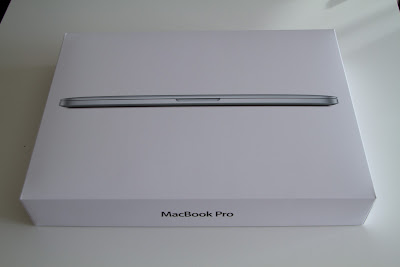 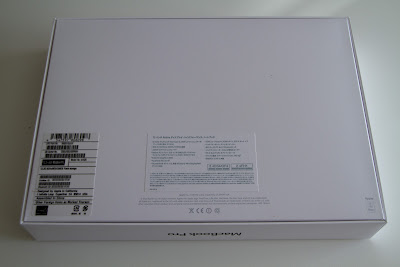 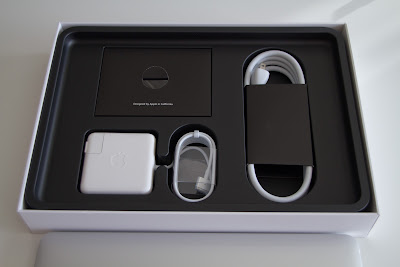 Comparison with old MacBook Pro. Naturally, the size is different. 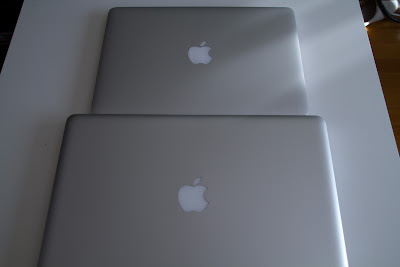 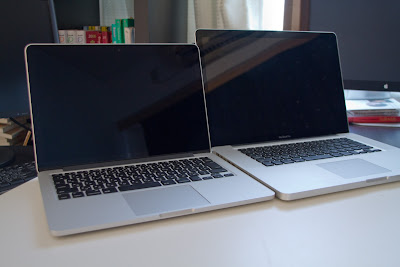 But one of the biggest differences will be its thinness and lightness. 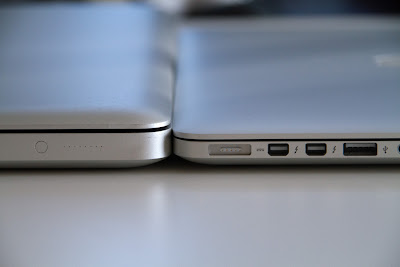 This lightness is really attractive, and if it weighs less than 1.7kg, it might not be so hard to carry around.

Well, I migrated settings and apps from my old MacBook Pro (really useful migration assistant!). It took about 5 hours, but it was completed without any problem. 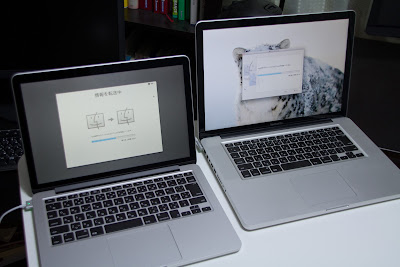 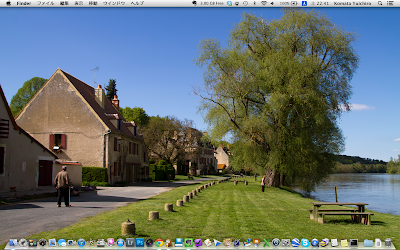 So impressed with the beauty of the rumored Retina display! You can clearly see it compared to the old one. This is amazing….

After that, I perform a clean installation of old MacBook Pro and erase all personal information and installation application. The « opening ceremony » of the package in one way ends in this.

I also increased the memory of MacBook Pro (8GB)

It's a Mac story every day, but this time I installed a flickr client. By the way, I forgot about it, but it seems to ex...

As for iCloud, when I access icloud.com, open iPhoto, and open iWork(iOS), I understand the goodness somehow.

It's been a little over two weeks since iOS5 was released. I think that the highlight of this iOS5 is definitely "iCloud...

What I felt in the news related to Mountain Lion – The speed of direct information gathering by RSS, which is different from twitter

Calendar in iPhoto again this year

This year, like last year, I created a calendar from iPhoto on my Mac.Here's last year's post!iPhotoでカレンダーをつくってみたら予想以上によ...

I also bought a MacBook Air!