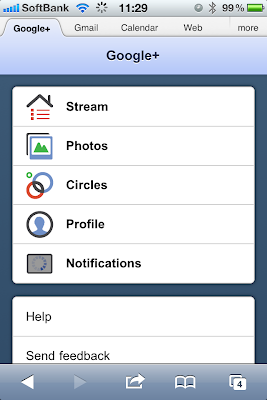 Google Sensei is not very good at SNS, but now « Google + » has started yesterday.

Some users can participate by invitation, and they call it « Field Trial ».

Introducing the Google+ project: Real-life sharing, rethought for the web

I was invited by a friend of mine who also works in the web industry.

It seems to be able to do a lot of things, but the impression I got from using it is that it’s a social networking service that sells openness like Google, but it’s a copy of Facebook. When Picasa is already used by the fact that it is Google, the album which has been uploaded there is taken in automatically. 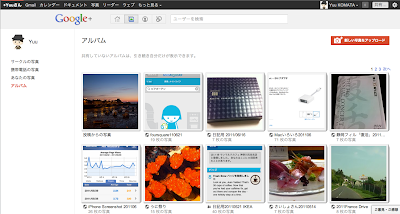 The mobile and iPhone versions are used through Safari, and are designed in the same way as the various Apps that are already available. 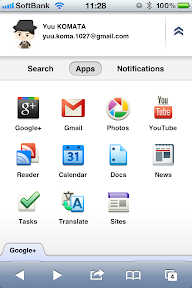 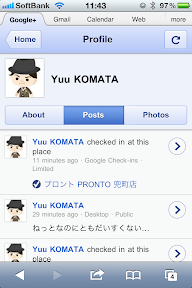 You can post various videos, photos, and comments, but I think it’s a multifunctional feature that Facebook doesn’t have where you can specify the public range for each circle in detail. 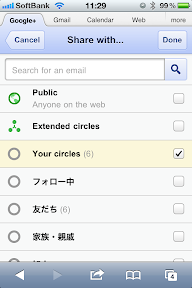 Speaking of which, the PC version of the site has secretly changed its design since the end of last month. Perhaps it’s a series of events related to this Google +? 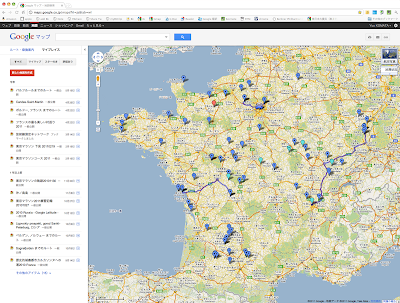 It’s still in the trial stage to begin with, but you can sense that they’ve at least thought things through based on their experience with the failures of Buzz and Wave.

Vine is so funny I hope it catches on…

One of the recent features is that the number of repeaters has been increasing.The number of accesses itself is slightly...

The Gmail app, which was launched some time ago but was soon discontinued, was finally re-released yesterday, or rather ...

You can finally see traffic conditions on Google Maps!

This Saturday and Sunday. When I drove to Sendai, I used "Ima Koko Now" as a tool for navigation and sending information...

Google Maps not working when logged in with certain accounts? -I tried using the Google Help Forum.