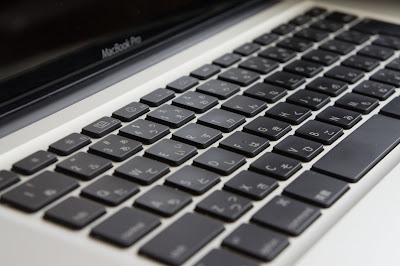 It’s been seven years since I started blogging, and this April marks my eighth year.

I’ve come this far while changing various formats and services, but since 2009 I’ve been using WordPress, and I think my style of operation has become almost solidified over the past three years.

Also, the number of accesses has increased compared to the past due to the increase of new interactions through SNS such as twitter.

Of course, it’s just a personal blog where I write what comes to my mind, so it’s not a site that will get a lot of traffic, and it’s not my main purpose to begin with.

But still, it’s true that we get a little greedy. 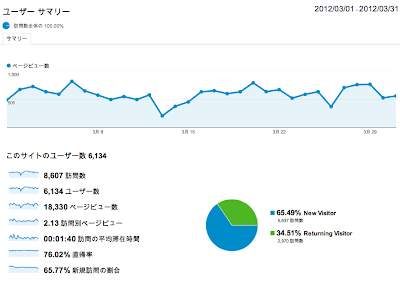 In addition, if it is the number of RSS registration (Google Reader), it becomes about 100. 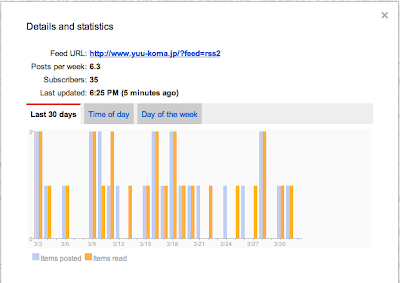 After that, in terms of affiliate income, it will be enough money to be able to handle 1 or 2 drinking parties every month.

However, it goes without saying that this is a personal diary where I write whatever comes to mind, so there’s no problem if I can’t achieve such a large goal.

The important thing is to be able to continue in this style for the eighth year in the same relaxed way as before.

It's true that I have a hectic trip. But I don't want to make it into something like "travel = relieving daily stress" o...

Ekiado, I thought it would be a « real » spam flyer filter…

To be honest, I don't even feel annoyed by spam anymore, thanks to Gmail and Google Sensei.However, when I come home, I ...

Thank you very much for your continued support of our blog.This time, I'm going to write about my personal situation, al...

Complete the Starbucks Survey and Get Customer Voice Coupons

I don't know if it's the Starbucks we all love, but I've been using it a lot lately because the WiFi has been so good. I...
Sandwiches are always an essential part of European driving.
Kamaya -Travel to Hakone in April 2012 No.1-
Page d’accueil
10. Hobby General
essay
タイトルとURLをコピーしました