This series is not a tour of the most beautiful villages in France.

Initially, this trip was supposed to be centered on Northern France, so I didn’t expect to come to such a place. Annecy is a French town that is almost like Switzerland. It’s a beautiful city by the lake.

The weather started to break down around Perrouge, and it got worse as we approached Annecy. We drove on the highway from Perrouge, but it was raining so hard that we stopped at a service area for a rest and took a nap.

But actually it’s not so far from Lyon. It took us less than 3 hours to get there even if we took a nap. We found the hotel by jumping into the entrance of the old town.

It didn’t stop raining after all. I would like to go sightseeing again on a sunny day. Fortunately, it’s not far from Geneva, and even though it’s a bit of a mountainous road, it’s not that far from Lyon either.

Yes, we parked in a public underground parking lot near the station, but when we left the next day, the parking lot was completely dark due to a power outage! 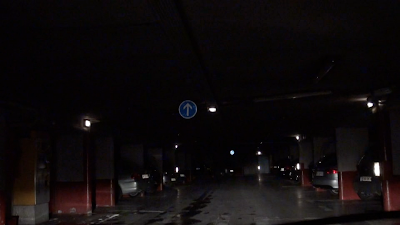 Because of that, the payment machine stopped working and I was in a hurry, but an attendant came over right away, and I don’t know what it was, but they ended up letting me out for free.

April 2017 Travel to Western Spain and Portugal Part 4: Other Places to Visit No.1 – Bragança

Local time: January 26, 2014Full-scale sightseeing will begin on this day, the 26th.After having breakfast at the hotel,...