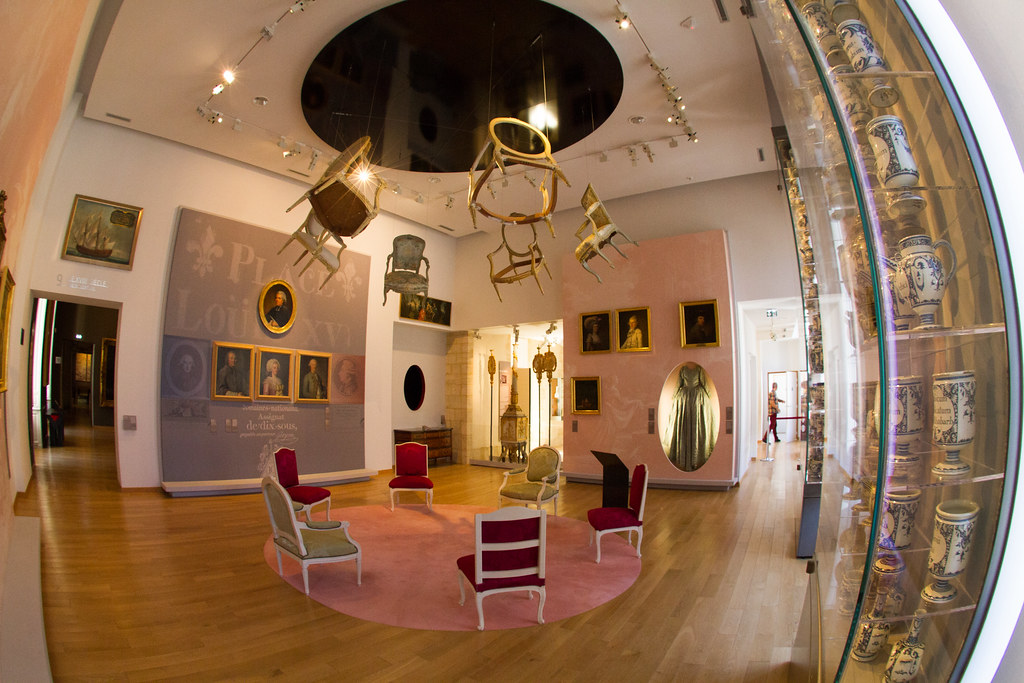 Now that we’ve covered the ancient battlefields related to World War II, we’ll return to one of the main objectives of the first half of our trip, the Impressionist Festival. Bayeux is a historic city located in the Calvados department of Normandy.

In Bayeux, I only took a light walk around the city and visited only two museums, but both of them were substantial, so I’ll write about them twice.

It was difficult to find a parking lot. I was finally able to park on the street in two circles around the cathedral in the center. There did not seem to be a large parking lot. Fortunately, the car of Renault this time was able to do without a vertical row problem because it is small and listen to a small turn. I am still nervous about the vertical line.

Visit the Impressionists exhibition at the Baron Gérard Museum

The special exhibition related to the Impressionist Festival in this city was held at the Musée d’Art et d’Histoire Baron Gérard, which is located on a small street near the cathedral. The entrance is very small, so it was a little difficult to find. Let’s start sightseeing from here. 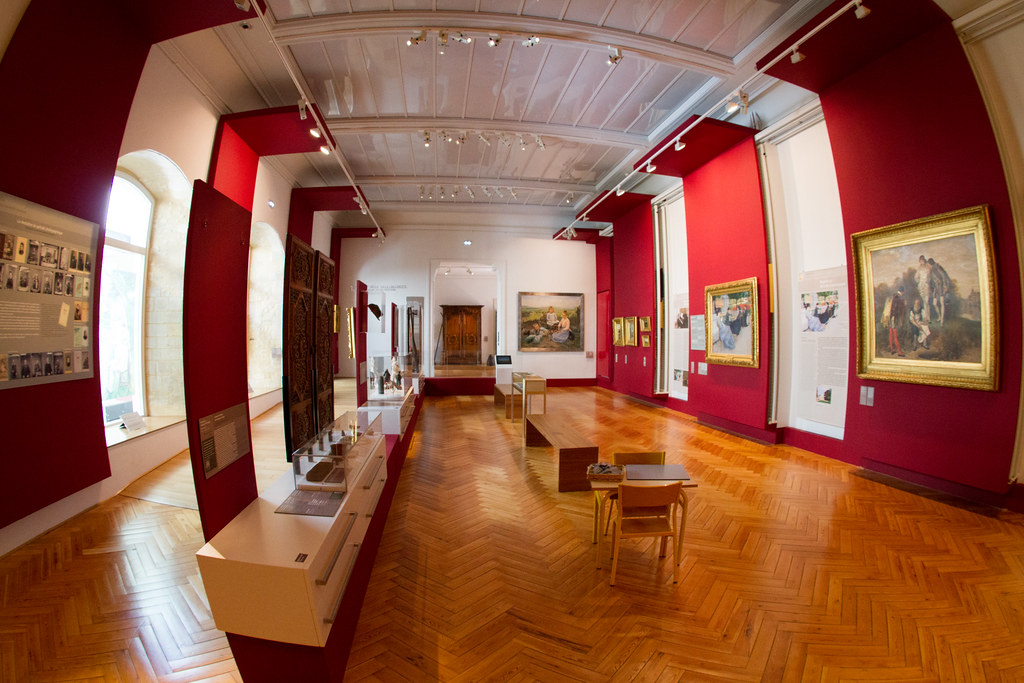 This is the third edition of the Normandy Impressionist Festival, but this is the first time that the Baron Gerard Museum will be participating in this event, as it has been undergoing renovation since 2013.

Now, I didn’t take any photos of the only one exhibition that participated, so I’ll post a photo from the brochure.

The title is Portraits à la campagne (Portraits in the Country).

It is said that his paintings were mainly private pictures, private portraits, but since photography was becoming popular at that time, he was an impressionist painter who lived in the transitional period from the age of writing portraits in pictures to the age of taking pictures. Well, that’s what it says on the brochure and the website, but to be honest, I didn’t understand this feeling because there was only one exhibition after all.

However, I think the portraits themselves are still being written after his time…

The permanent exhibition was more interesting. 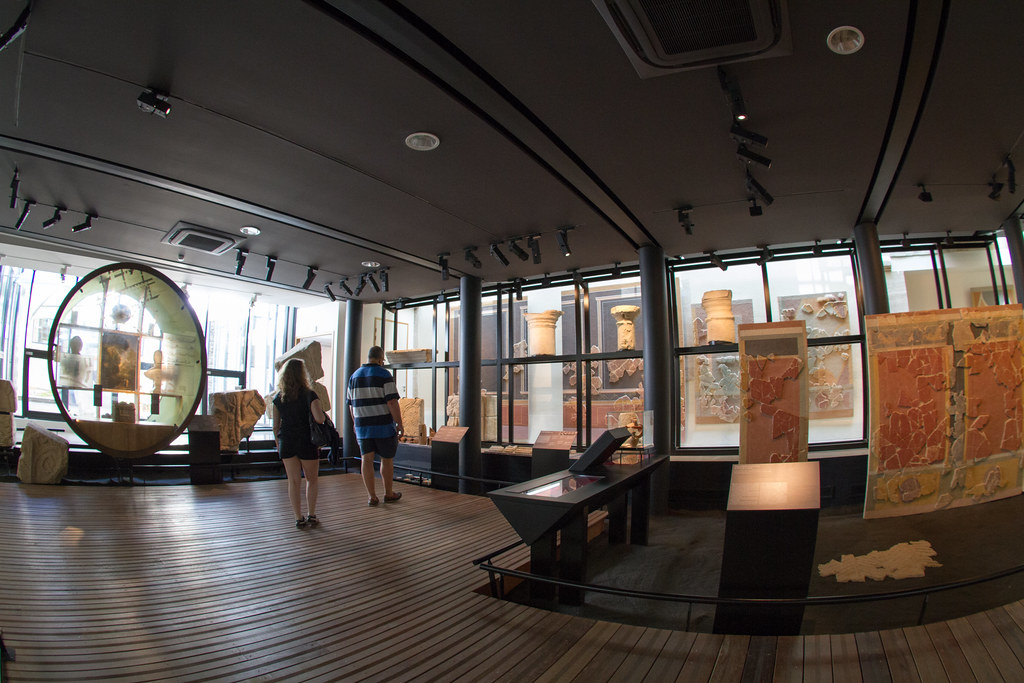 After that, we went through an exhibition of religious paintings from the Middle Ages, and then there was an area where furniture and ornaments from this area were displayed, probably Baroque in terms of the so-called period. It was a very beautiful exhibition. 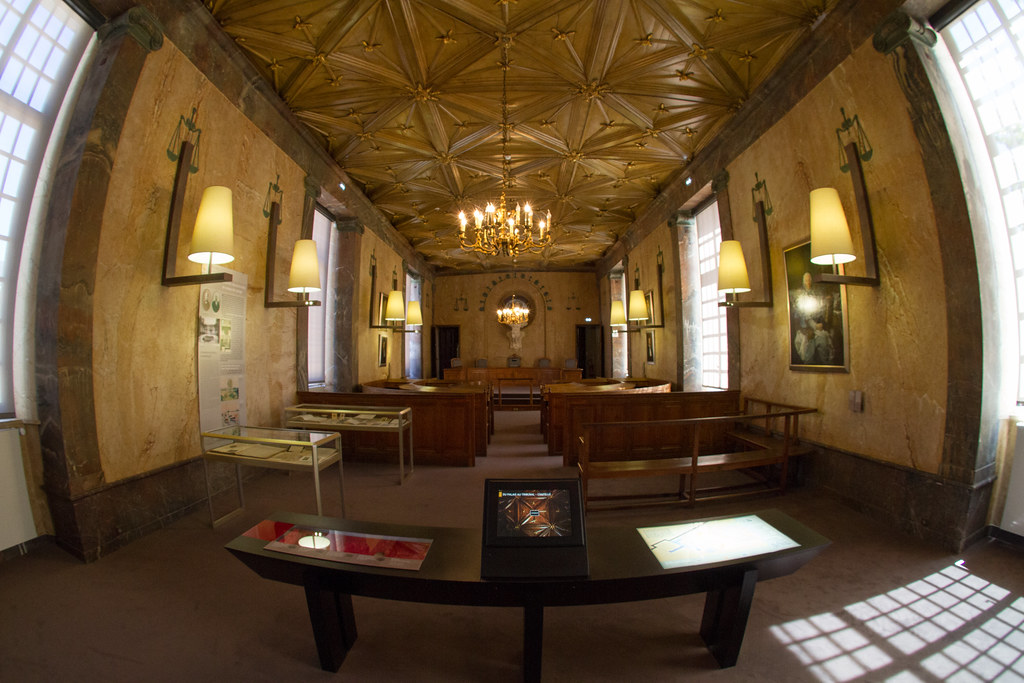 There was also an exhibition of pottery and lace collections. Lace making seems to have been a major industry in this city. 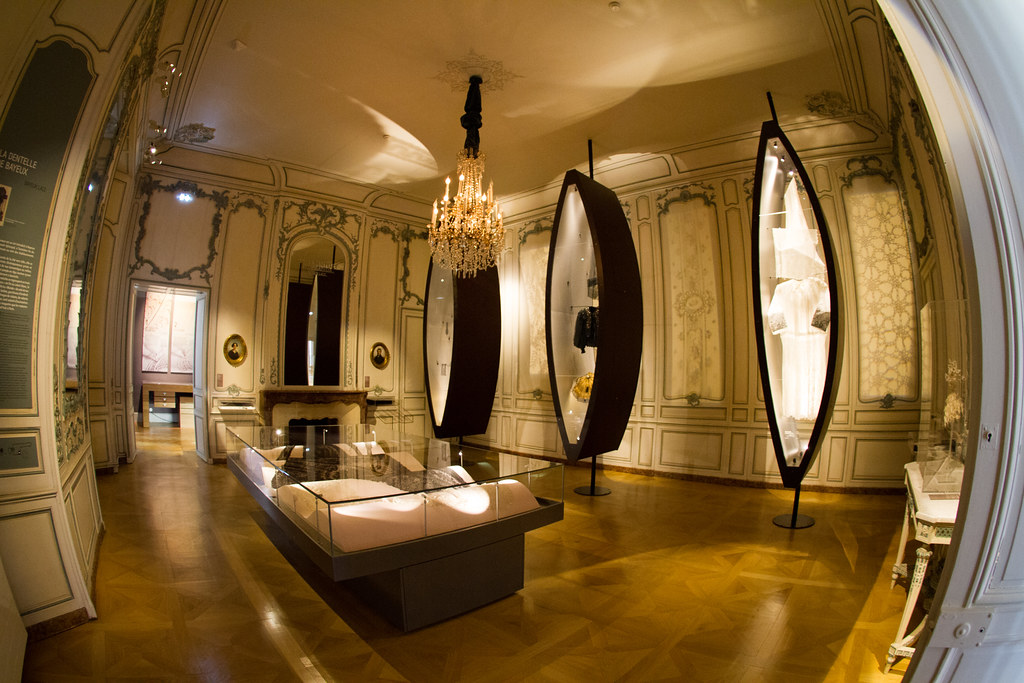 Then we went to the Impressionist period room. Here, they seem to have a collection of the aforementioned Caillebotte, as well as Boudin and others that we saw in Le Havre the day before. I omit it here because the room of that photograph has already been shown above.

Later, after exhibiting his collection of ceramics-related

The last one is a work of the painter of the 20th century, I think. I think it was, and this was the last exhibition corner. I don’t know because I forgot to write down the detail information, but I personally liked this corner the most.

The 9th starts in a beautiful village around the city of Fijack.I had been near Fijack three years ago when I did a tour...

Date of visit: May 16, 2012, around midnightWe're nearing the end of our road trip to Santiago de Compostela.O Cebreiro ...

Date of visit: May 15, 2012, around midnightSoon the area is called Burgos.少しだけ立ち寄ってクルマを停めた程度ですが、世界遺産にも認定されている「アタプエルカの考古...