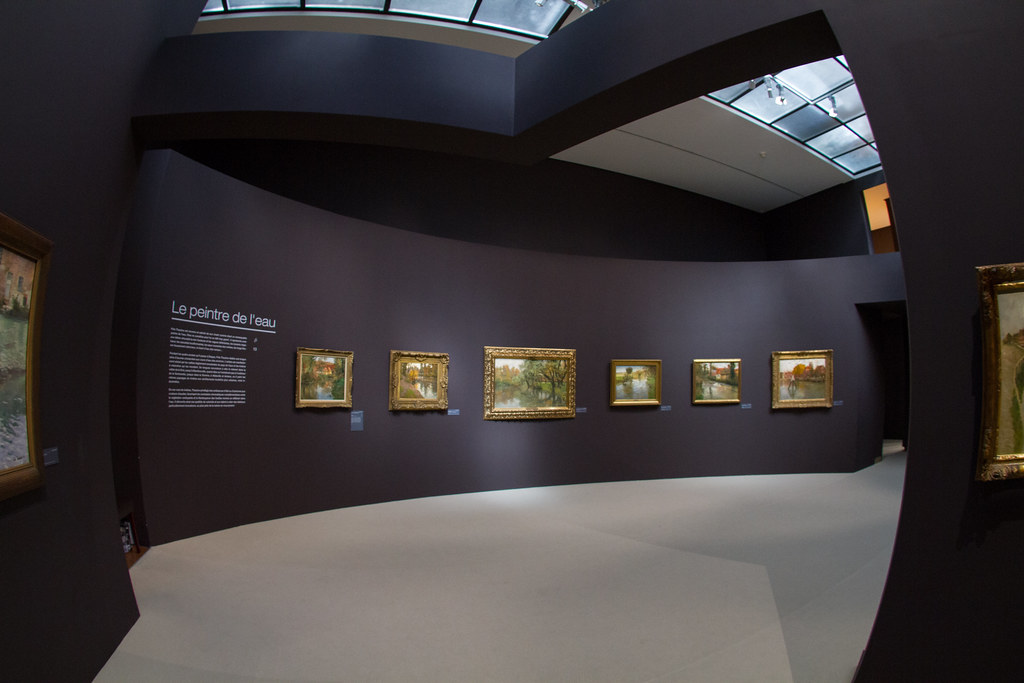 To Caen, the capital of the province of Calvados

The last sightseeing of the day is a museum in Caen, the capital of the Calvados department in Normandy. We will stay one night in this town.

It was my first visit to this city. The purpose of this visit was to see the event « FRITS THAUROW PAYSAGISTE PAR NATURE » at the Musée des beaux-arts de Caen in the grounds of Caen Castle, which is related to the Normandy Impressionist Festival. This is a retrospective exhibition.

It was around 4:30 p.m. when we arrived at the city of Caen, and the museum closed at 6:00 p.m., so we entered the museum almost at the last minute. We parked in a big parking lot just below the castle. The city itself was big, so there was a lot of traffic jam in the city, which was also the reason for the delay.

After parking, we crossed the bridge to the castle and went to the museum.

The ticket office was located a short distance from the museum entrance.

Born in Oslo in 1847, Fritz Taureau was a Norwegian painter who was active in France during the height of the Impressionist movement. He came to Paris in 1874, coincidentally the same year that the first Impressionist exhibition was held in Paris. After that, he worked mainly in France, and in 1892 he decided to live in Paris permanently. After that, he mainly traveled all over Europe while painting. By the way, he could speak five countries.

The exhibition, co-sponsored by the Oslo Art Museum, features a total of 61 works and is the first major retrospective of the artist’s work.

His paintings are mainly of nature scenes. The colors of his paintings have not been lost even now. He was especially well known for his paintings about water. It was also featured in this special exhibition.

Another characteristic of his work was his obsession with scenes of winter sunshine, as he was from Norway in Northern Europe. There was also a corner that was mainly based on this motif. 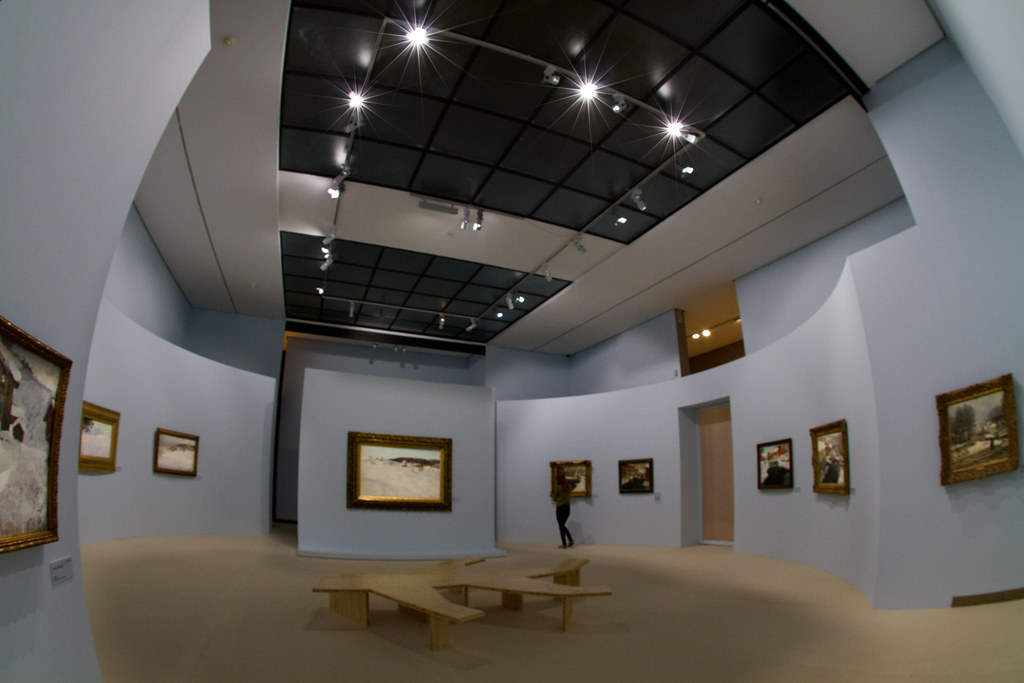 However, his environmental and sporty style (maybe because he painted in the snow? This is almost a direct translation from the pamphlet I got there) was not accepted by Monet. He might have been an outdoorsy, gymnastic painter. He had to wait until the 20th century for his style of painting snowy landscapes to be appreciated.

His heyday was around the time of the transition from the 19th century to the 20th century, and in the 20th century, he challenged himself to paint night scenes. This is in contrast to the Impressionist style, which was mainly characterized by the depiction of bright daytime scenes in the vein of the Boudin School. In this special exhibition, there was a corner featuring this night scene.

Even though he was active in the Impressionist period, which was based on painting outside, his style of painting, which was different from other Impressionists, was very interesting and impressed me a lot. We entered the museum less than an hour before it closed, so we skipped around a bit, but we were able to spend a very fulfilling time.

The permanent exhibition was pretty good too!

By the way, I could not see it slowly, but I could see the permanent exhibition for the same price. There was a picture of Rubens and this was also quite substantial. 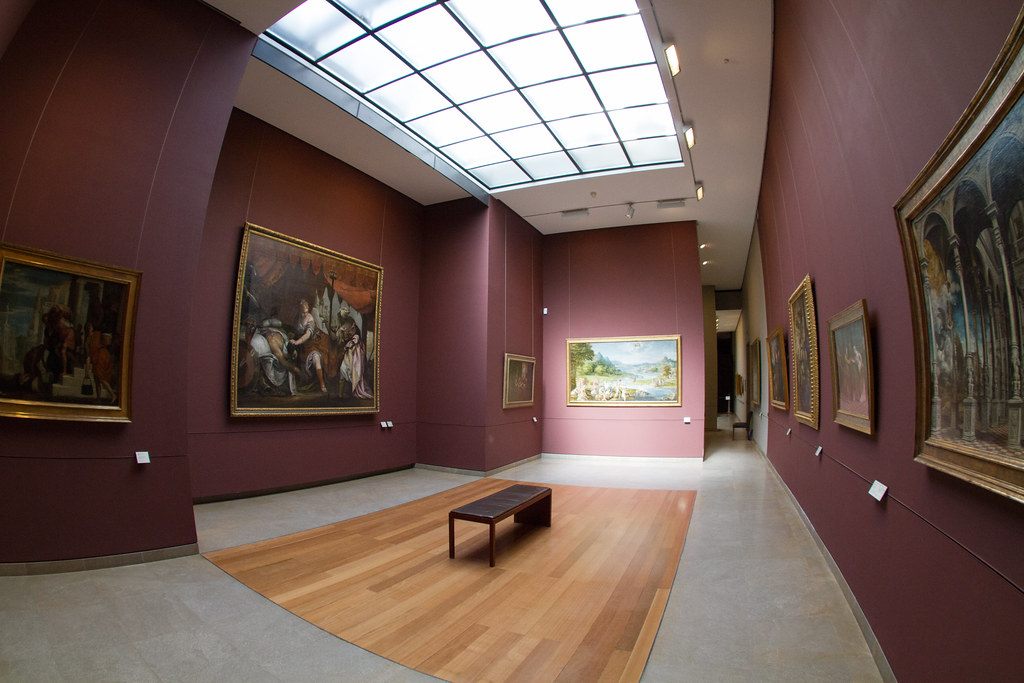 Fine weather on the last day of the drive -2011 France Autumn realtime No.5

I'm writing this from the airport in Marseille. It's not today but yesterday.As the title says, we said goodbye to Giuli...