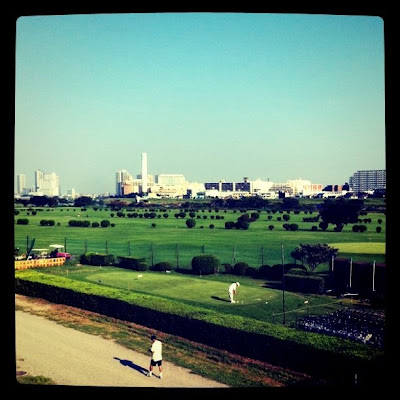 It’s been a week since I bought my road bike. Today is my first long-distance ride since I bought it. Yesterday, a breakfast meeting of the « Grain Oke Bicycle Club » was suddenly planned, and I participated in that.

This is the project.

It’s about 22km from my house to Ginza. I’ve run a full marathon before, so I have a good idea of the distance, but I don’t know how long it will take me to get there by bicycle, since it’s my first time.

But if I calculate the average speed is 20km/h, I think it is enough to watch 1 hour and 15 minutes, so I left home at 7am. 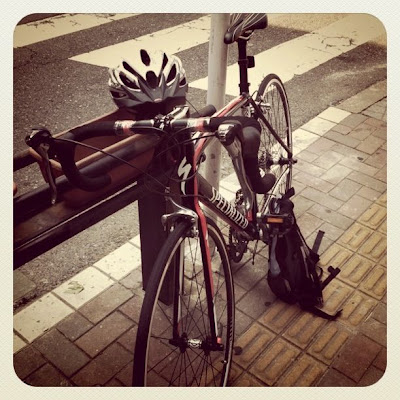 However, I didn’t set up Ima Koko Now on my iPad2. wasn’t set up, and I got held up by more traffic lights than I expected in Tokyo, so I ended up being 20 minutes late.

The route we chose also had a surprising amount of ups and downs, so maybe that choice wasn’t a good one.

Nevertheless, we arrived at Ginza safely. However, one of the members had some trouble, so we gave up the trip to Odaiba and had breakfast near Iidabashi.

After that, we went shopping at a bicycle shop in Shinjuku. We bought some items with the help of the leader of the Grain Oke bicycle club.

By the way, this is the leader’s bike. He is a very reliable person who explains a lot of things to a beginner like me. 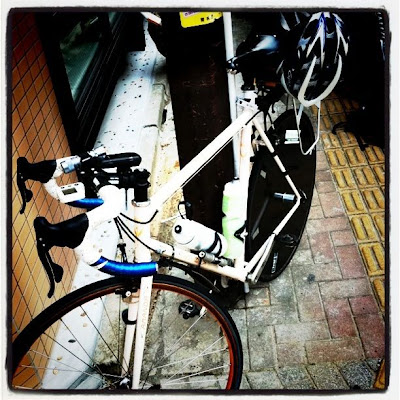 Today I bought a bag that attaches to the back of my saddle, a drink holder, and a portable bike tool. 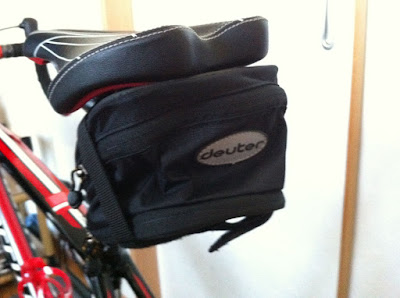 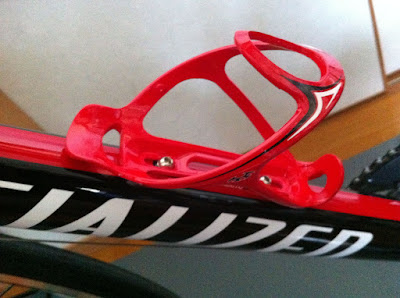 I’ve started to add some equipment to my brand new bike. It’s kind of like when you buy a bunch of stuff for your RPG.

In the end, I left the shop in Shinjuku and arrived home before 16:00. The distance was about 60km, and I was exhausted for a few kilometers just before I arrived home because I hadn’t mastered the bike yet and it was hot.

I was very tired, but I thought that I had more stamina and power than I had initially expected.

List of articles posted in all chaptersThis trip left Japan on the evening of July 14, 2016 and returned in the evening ...

I'm a super beginner and I've only had my road bike for about 10 days, but I've already bought binding pedals and shoes ...

We participated in Bicycle Ride 2012 in TOKYO!

On April 29th, Showa Day, I participated in an event called "Bicycle Ride 2012 in TOKYO" under perfect weather condition...