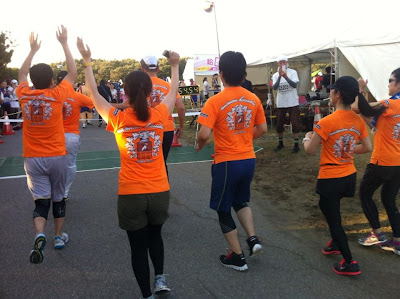 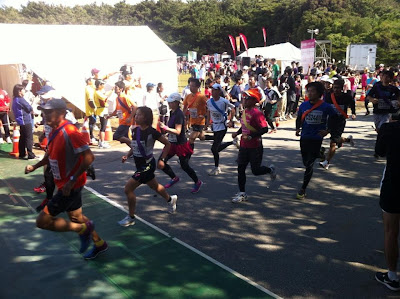 Oops, I know it’s been a while, but I have to write.

(what’s going on so far)

It was my first run in a long time and a little more than everyone else’s, 2.195km, so I headed to the start line feeling a little anxious.

There were a lot of participants and the road to the starting point was crowded. 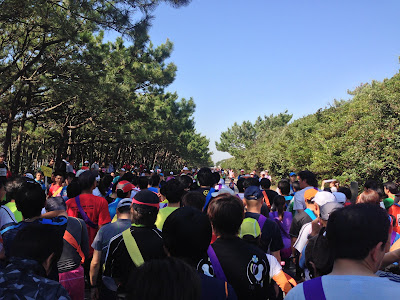 This is what the starting point looked like. (I was running, so I’ll use the member’s photo.) 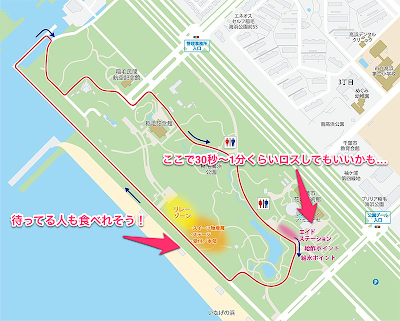 The first runners start at the back of the 195m min relay zone. So the first kilometer or so is run in a straight line along the beach. 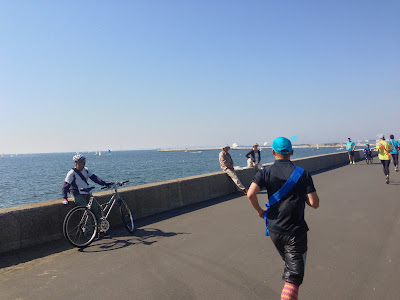 But it was a beautiful day, and it was hot! And because we were the first runners, everyone’s pace was fast!

I was pretty exhausted by the time I saw the ocean (laughs).

Well, I still managed to get to the aid station somehow. 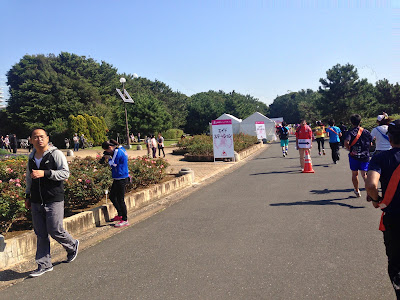 But on the first run, I honestly didn’t have time to refuel. I was still worried about the 4 hour and 30 minute time limit and I couldn’t drag my feet.

I was already exhausted, so I decided to move on after a few baked goods.

As a result, I finished the 2.195km in just over 11 minutes, thanks to my hard work! I was a little surprised at the time, which exceeded my expectations.

After passing the baton to the next runner, they enjoyed sweets at booths and watching the ocean. 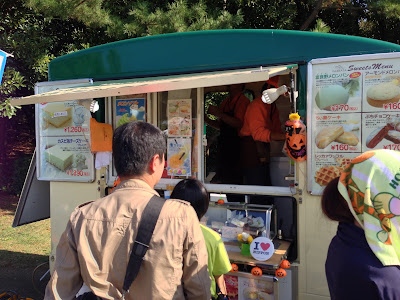 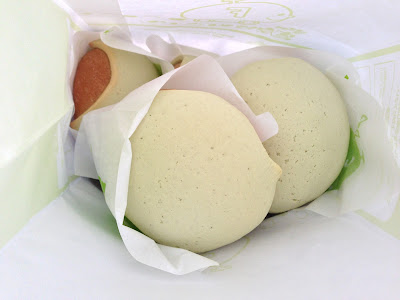 And a certificate of participation, naturally, sweets! We got waffles! 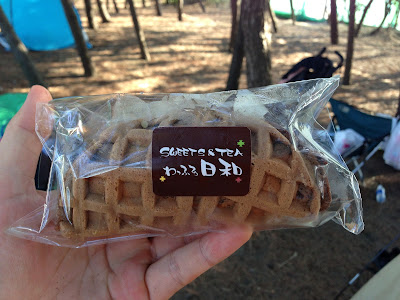 Just as I was enjoying the sea and the sweets, my second run arrived. 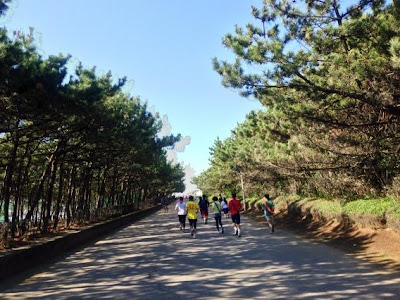 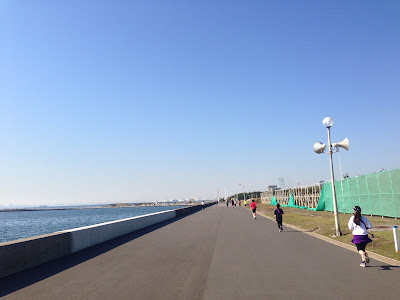 So I’ll have to indulge in some Aid Station Sweets this time! 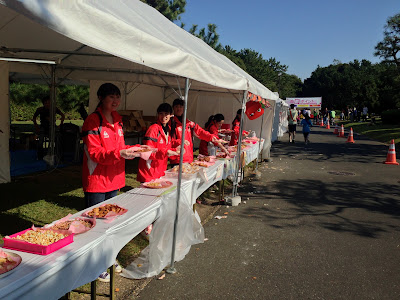 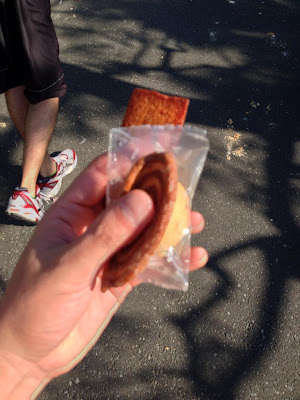 But still, it’s hard to eat sweets while running (laughs), so I put some of them in my pocket and took them home…

From this year’s Chiba event, a « vinegar point » was introduced, which was quite tasty. But I still want to drink water! By the way, there is a water station right behind this one, so don’t worry. 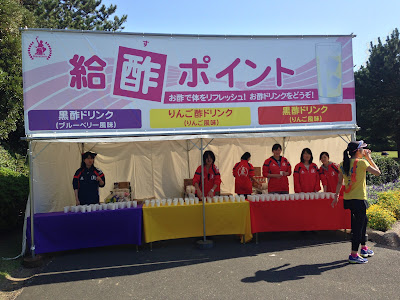 This is how my second run ended, and although it wasn’t as pleasant as the first, I think I enjoyed the sweets marathon more than the first.

After that, everyone continued to run at a brisk pace and ended up finishing in 3:54:54, well over the time limit!

And you get a nice certificate of completion on the spot! 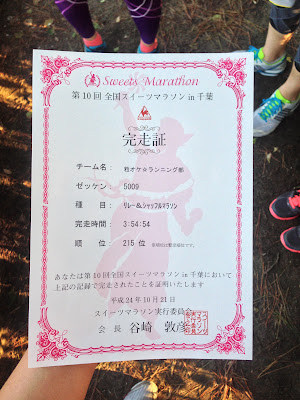 By the way, the tweets of the members during the run are summarized here. Please take a look if you like.

Here's the second part of my trip to Sendai last weekend.Yes, of course, we did enjoy our meal! Let me introduce them in...

At the end of the year, I’m going to try the Bouffes Bourguignon, beef stewed in red wine.

年末無駄に頑張る料理シリーズ！第二弾となる今回はブフ・ブルギニョン。It is one of the most famous French dishes.By the way, the last time I was here.超適当レシピ...

A different weekend after a big concert, a long time coming.

After successfully finishing the annual concert of a certain group held last Sunday, I had a weekend away from that atmo...

"La coupe"は、奥沢にある小さなフレンチレストラン。It's been a long time ago, but I've visited this restaurant once when I lived around here....

The 10th National Sweets Marathon in Chiba Part 2: The day of the marathon and how it started

It's been a bit of a while since I've done this, but here's a quick recap of the 10th National Sweets Marathon in Chiba,...

Yesterday, I went to the "Uni Festival" with my twitter followers, which I found out about a week ago when I was looking...
Kyoto Marathon 2013 Winner! My 3rd full marathon in the land of memories #Kyoto Marathon
The 10th National Sweets Marathon in Chiba, Part 4 (Final): Chinese, not Sweets
Page d’accueil
09. Sports
タイトルとURLをコピーしました