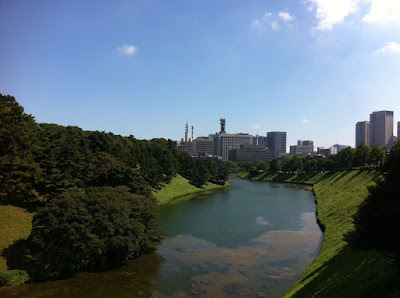 I went for my first Imperial Palace run with a group of runners I met at a grain orchestra. I’ve run two full marathons in my life, but this was my first time to run the Imperial Palace.

The meeting place is Shin-Marunouchi Building in Marunouchi. There were a lot of orchestra members, and some of them were practicing in the evening, so we decided to run at noon, so we gathered at 12:00.

It’s a little hard to find as it’s tucked away in the Shin-Marunouchi Building, but the facilities are excellent and the location is outstanding!

There seems to be a membership system, etc., but the visitor fee is 800 yen for first time use and one time use. I think it is very reasonable considering this facility and location.

Well, there were 7 men and 7 women who gathered together. All of them were running hard in the hot weather. 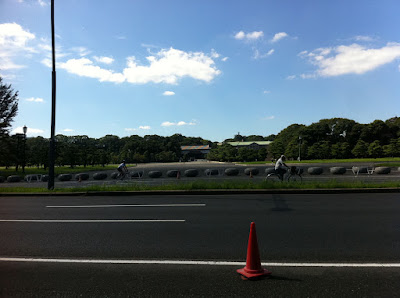 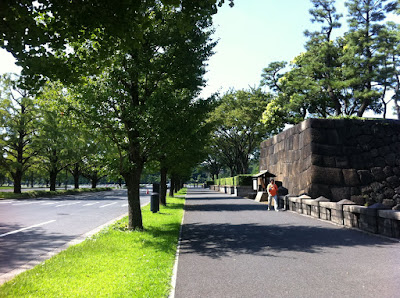 However, it was very hot and they were sweating more than expected and were exhausted. Even so, everyone finished the course of about 5km per lap. The sunshine on the last straight line was really harsh.

As for my own run, I was tweaking and watching the people in front and behind me run, so I honestly didn’t feel like I could discuss how I was doing, but I think I had more stamina than I thought. Even so, today’s heat was quite an answer.

It was my first time to run the Imperial Palace, and I have to say, the course is very good. Non-stop, gentle incline. I’m sure there is no better running course in Tokyo.

I think I can get a good time on this course. Even if this temperature today is not possible, I think I can run enough for about 30 minutes per lap.

After we finished, we took a shower and changed our clothes, then went to the Shin-Marunouchi Building for a quick launch. For me personally, this was the most exciting part of the day (laughs). 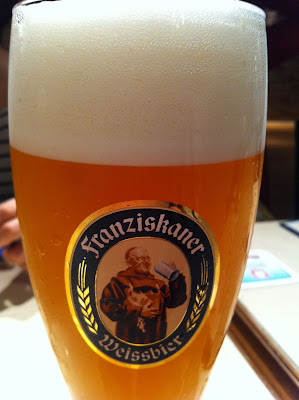 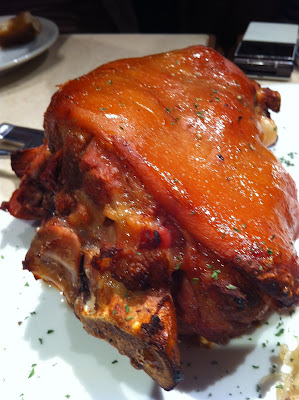 At the end of the day, when I was leaving, I accidentally got this… 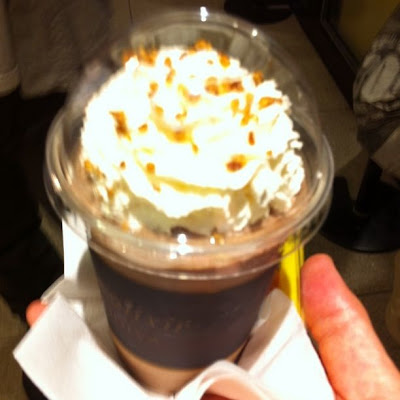 After this, a few of us headed to the orchestra practice. I can only say that I’m impressed. Good luck with your practice.

I’m back now and I’m very tired, but I was able to write a good sweat for the first time in a long time. I would love to run with you again. I’m sure there will be a second run.

Although the marathon is still a long way off, I am gradually increasing the distance and pace of my training for the ma...

Today, December 23rd, we had a beautiful clear blue sky from this morning. Under such clear skies, we held a year-end pa...

Running, last month I went over 100km for the month!

先月はランニング頑張りました。月間100km超えは久しぶりかな？This is the first time I've run over 100km since November 2012, when I was training for ...
Breakfast Ride 20110917
Rodemack – Tour of the most beautiful villages in France 2011 No.47
Page d’accueil
09. Sports
タイトルとURLをコピーしました