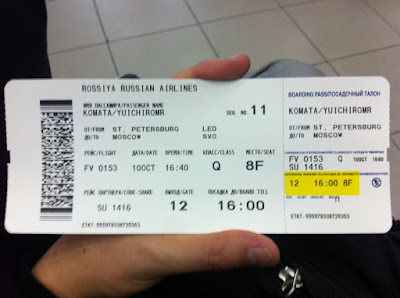 I went to the Russian Museum and the Hermitage Museum one last time, and left St. Petersburg in the afternoon of the same day. 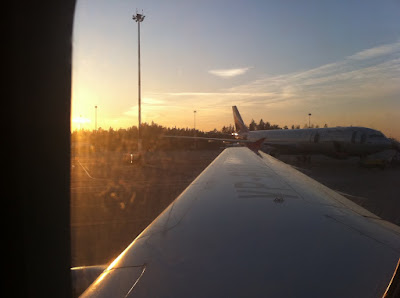 No way, we were double booked and there were no seats. I had to check in again at Moscow airport because the connecting time was short and St. Petersburg was a regional airport, but it seems that I had to do this just in time. In the first place, there were not many staffs and not many guides, so it was very difficult to find out where the procedures for international flights were.

However, it was a bit of a relief to know that there was another Japanese person who happened to be in the same situation as me. I was worried about being alone. He was a very experienced traveler, and he said that he had been double-booked in Moscow exactly the same way before, and at that time he took the same flight on the next day, but he was locked up in a hotel because he needed a visa for Russia. So he wanted to go home on that day no matter what.

So we were at our wits end, but after a lot of research, we were able to find a flight to Beijing, and we both decided to take that flight back home.

And they’re upgrading me to business class! I feel like I’m getting a special deal because I’ll have a late but comfortable flight home. 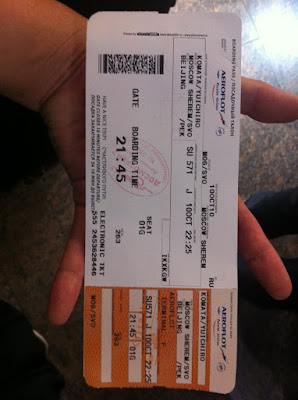 As we departed quite late, the meal was served late at night local time, but it was a business class meal, so we enjoyed it to the fullest! 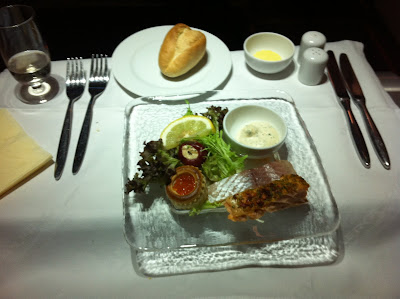 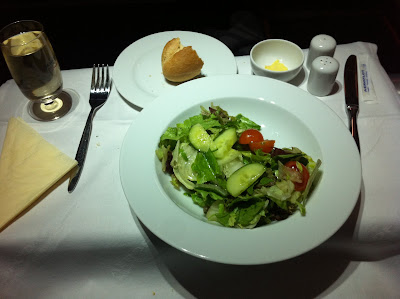 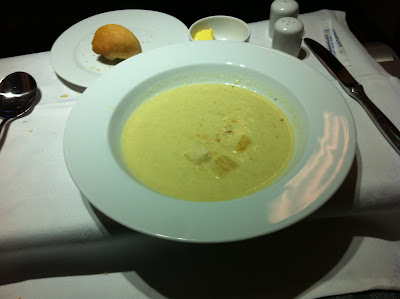 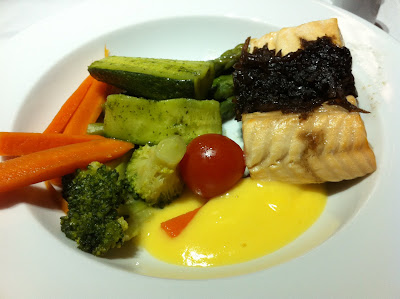 We finished the full course without leaving any food. 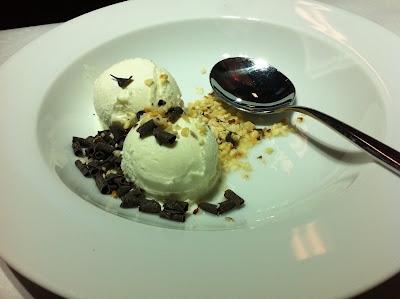 Aeroflot business, the service was honestly awkward but the food was better than I expected.

I was already sound asleep right after the meal, but it was a 6-hour flight from Moscow to Beijing, so I felt like I arrived in no time. I couldn’t relax at all. 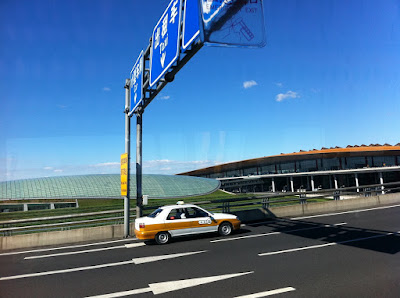 The airport in Beijing is really magnificent and beautiful. 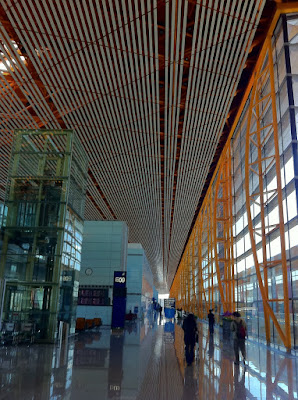 We waited for about 4 hours in Beijing. But the time passed quickly while I was moving the terminal, departure procedure, shopping and so on.

So I arrived at Narita Airport safely, although I was delayed for more than 8 hours. Luckily, one of my friends from the orchestra who saw my tweets happened to be at Narita, and he drove me home. 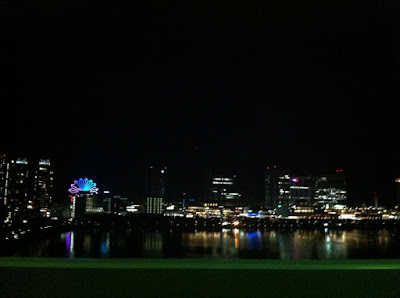 I was able to enjoy the night view of Tokyo from the back seat of the car. It was a great help for us because we were late arriving due to double booking and we were very tired. Thank you, Mr. and Mrs. T!

So, this is the end of my sudden and short trip to St. Petersburg, which took me more than half a year to finish writing.

I had a lot of anxiety about Russia because of the security and visa, but I found that Russia is much easier to travel than I thought, even though my SLR lens was damaged. I would like to go to Moscow next time.

It's true that I have a hectic trip. But I don't want to make it into something like "travel = relieving daily stress" o...
Russian Art Museum (Русский музей) – 2010 Russia No.18 –
I’m going to look for all hotels locally. – 2011 France Preparation No.9 –
Page d’accueil
2010 Russia
タイトルとURLをコピーしました