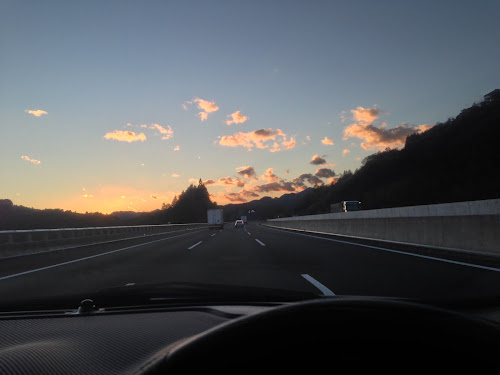 Last week, I had a chance to « travel » in the eastern part of Shizuoka Prefecture for two days and one night, and on my way back, I drove along the Shin-Tomei highway for the first time. 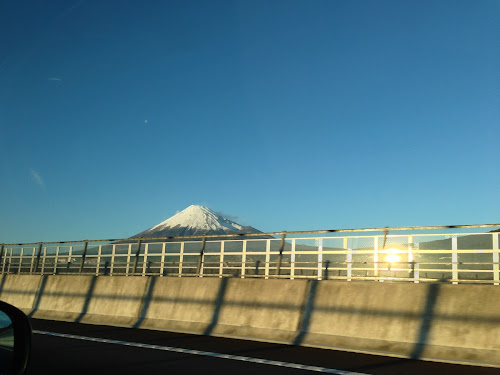 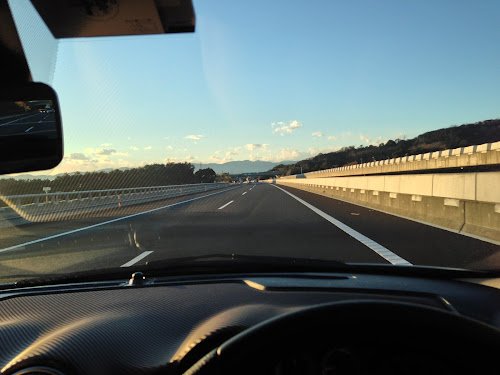 Actually, I’ve driven this Shin-Tomei once. At that time, I rode a bicycle instead of a car.

At that time, I felt that although the course had many straight lines, there were surprisingly many ups and downs.

When I actually drove it, I still felt the ups and downs that I felt at that time. Or maybe it’s because I rode a bicycle.

By the way, the Suruga Bay Numazu Service Area, where we started, looked like this. 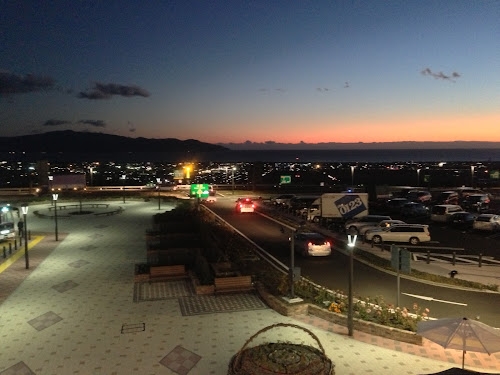 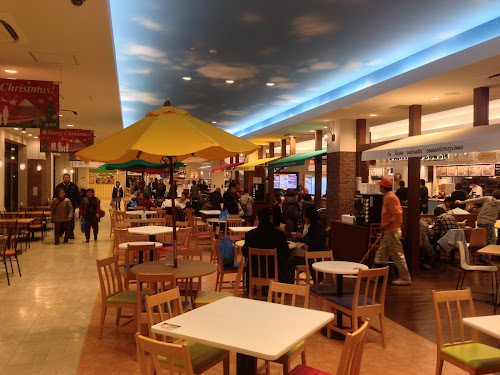 There was still nothing to see at that time. The view was still great, but I felt the capacity was a bit small.

I thought I’d take a break for a cup of coffee, and the vending machine I used was « high-tech » and fun! 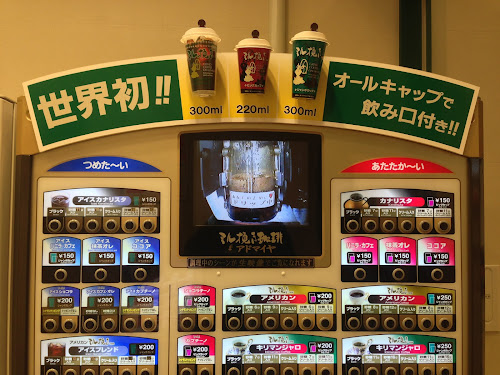 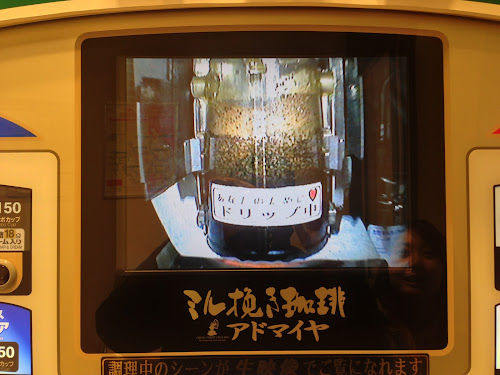 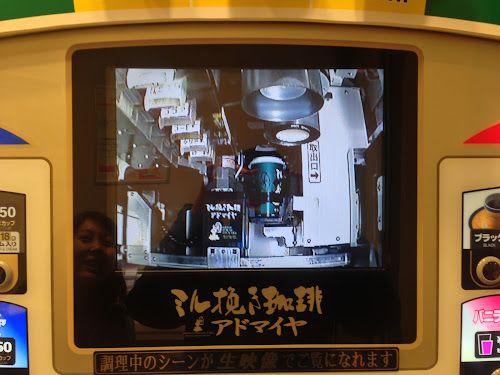 You should try it!

But Apple’s maps are awful…. 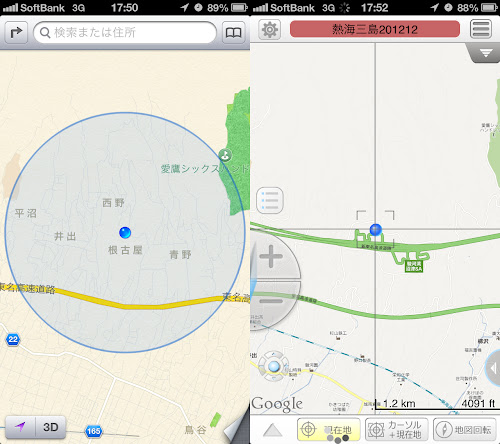 What was disappointing, however, was the number of trucks and their manners. I suppose it’s because it’s a weekday that there are so many trucks, but there are so many cars that drive in the overtaking lane all the time and delay the following cars.

The bad manners of Japanese people who drive only in the overtaking lane are still the same as ever. In Europe, there is no such thing.

Fuji is certainly close and easy to see, but it is a pity that the sea cannot be seen. The Shizuoka section of the Tomei is a nice road along the sea.

No.9 Innsbruck:2008 Czech,Austria and Germany

No.6 Salzkammergut: 2008 Czech,Austria and Germany

No.2 Karlovy Vary: 2008 Czech,Austria and Germany

2008/4/28早朝のプラハ。昼間はたくさんの人でにぎわうカレル橋、人気の少ない早朝に写真を撮りに行く。数人くらいの人しかいないので取りに行って大正解。さて、今日は急きょ予定を変更。プラハを発つことにした。というのも、昨日おもったよりも観...
The mainland No.11 The Temple of Poseidon at Cape Sounion -2012 Greece No.27 (Last visit)
The road to Turin, driving in Turin is quite terrible! -2012 France and Spain
Page d’accueil
10. Hobby General
drive
タイトルとURLをコピーしました