Orchestra Valse », which was very popular last time, will come back again next February. 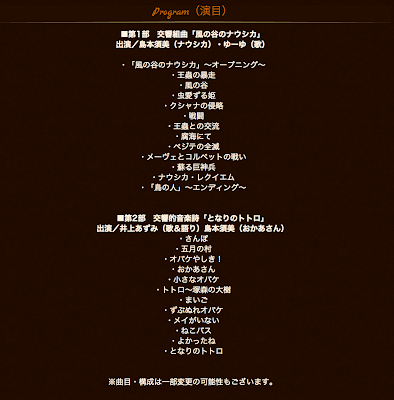 The orchestra entry is completed safely. It seems that the participation frame was filled up in an instant especially in the wind instrument this time. Great popularity….

I bought the soundtrack as soon as I could and I’m already excited. 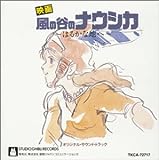 Joe Hisaishi’s talent is amazing. Laputa was good, but I think I prefer the melody of Nausicaa, which has hope in its sadness.

After listening to the soundtrack, I realized that even if you know the movie well, there are new discoveries to be made when you look at the film again with an eye on the music. I hope we can all share such a wonderful « discovery ».

Sinfonietta Sorriso 2nd Concert (November 9, 2pm at Mitaka), I will perform as 2ndVn!

Here is the information of the concert which I perform.演奏会情報 | Sinfonietta Sorriso 2nd Concert2013/11/9(Sat)Doors open:...

I heard Mahler in Shizuoka!This is a very rare music topic in this blog (laughs)Last Saturday, I went to a concert by th...

Since the big concert was over in the summer, this autumn is rather an off-season for the group I belong to. That's why ...