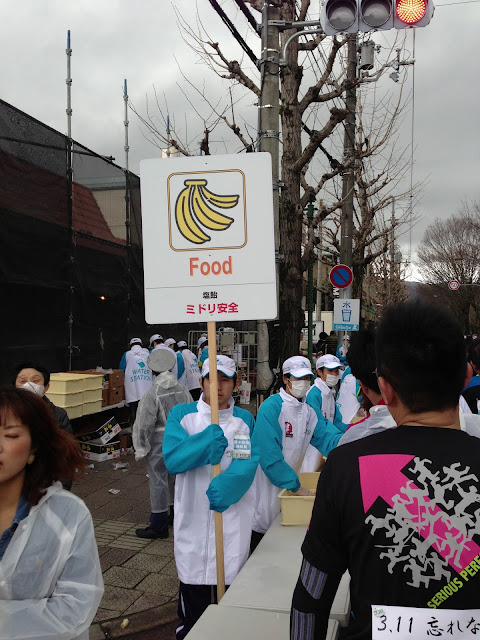 Once you finish the Kamo River run that starts around 18km, you will go to Kitayama Dori. 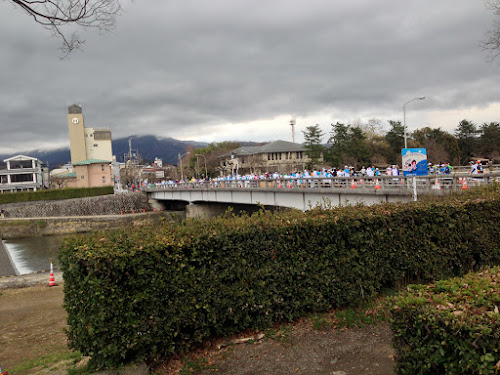 Keep riding east with the Botanical Garden on your right, and you’ll soon reach the halfway point. 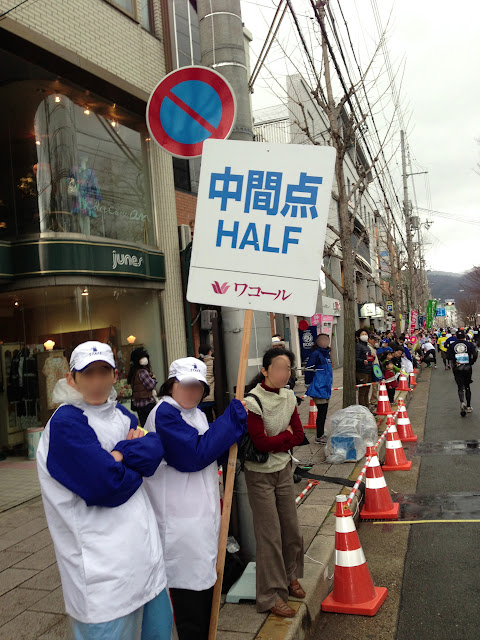 The conditions were tough with occasional rain, but we made it this far. I started to feel some strain on my legs, but my knee joints and physical strength were fine. I think I’m still good enough.

Now, near the halfway point, there is the « school lunch » that we have been looking forward to. 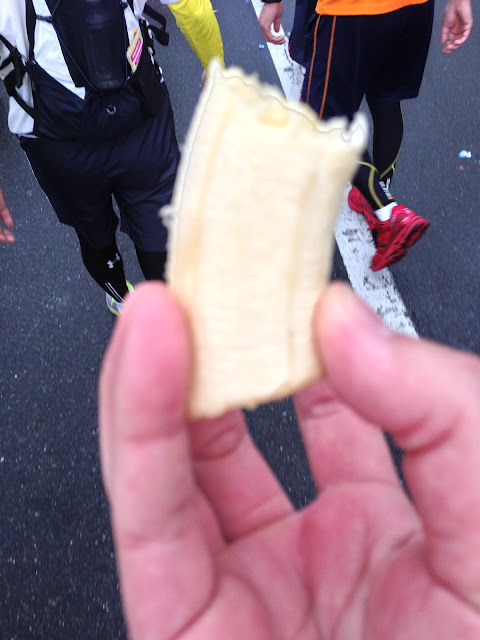 It was a bigger cut than the Tokyo Marathon. It was a bit much, but I thought it was better for me. 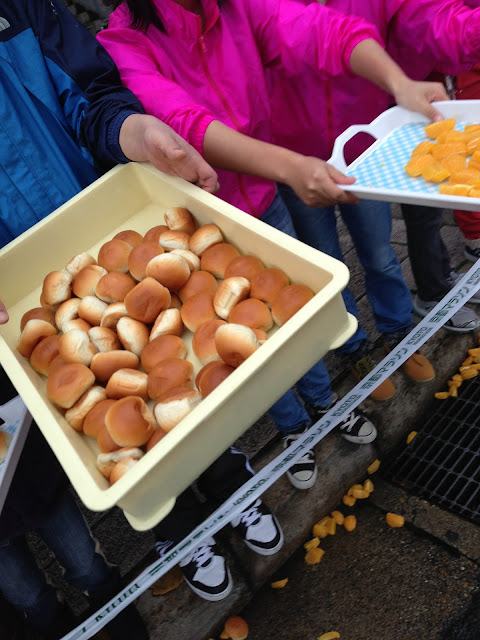 It’s easy to eat and gives you energy. It might be my favorite school lunch. 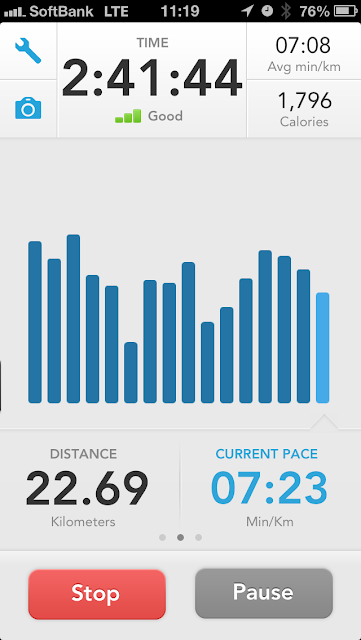 I’ve consumed 1,796 calories so far, and that’s still half of what I’ve consumed. I need to eat properly.

After heading west along Kitayama Dori for a while, you will now head north along Takaragaike Dori. From here, you will reach « Kitsusaka, » which is said to be the most difficult part of the Kyoto Marathon.

There’s something wrong with the elevation difference…

There were a lot of Takenokonosato in front of us, as if to say, « Good luck. 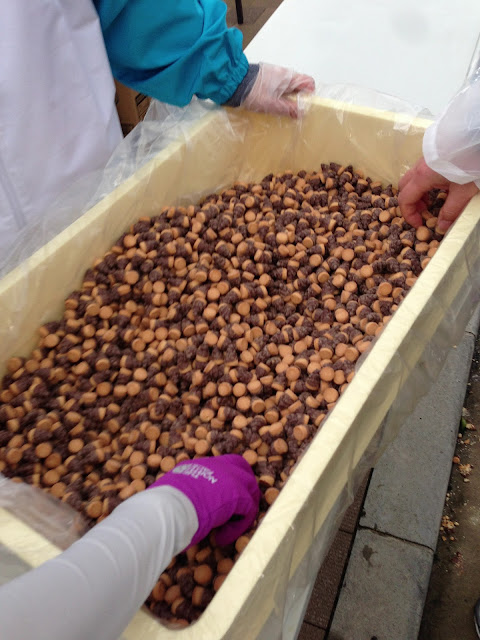 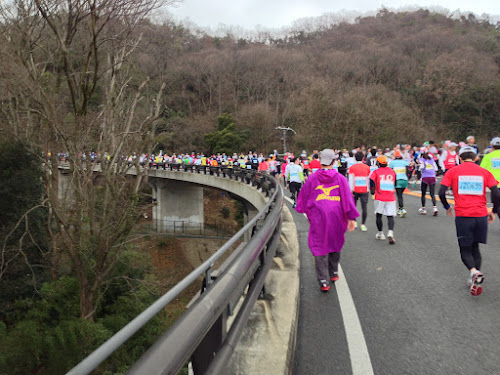 But I still had to walk. The climb was harder than I thought it would be.

さてしばらくの間、「京都マラソン2013レビュー」の連載を続けます。The first few sessions review the registration process, the start of the day, my runni...

It's been more than a month since the Kyoto Marathon 2013, and I was starting to forget about it when I found an unfamil...

Here we go, the Kyoto Marathon, the « invitation to participate » document has arrived! #KyotoMarathon

It's been more than a week since the official website and new information was announced, but last Thursday, we finally r...

Finally, this weekend is Kyoto Marathon 2013.Let's talk about location information again. When I participated in the Tok...

The fox slope is the most difficult part of the Kyoto Marathon. Considering that I still have almost 18km to go, even th...