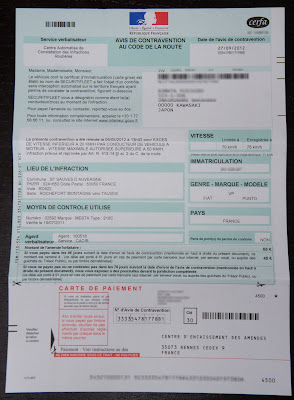 Oops, I wrote a diary with a similar title before…

When I got back from my trip to Greece, I sorted through the mailboxes at home that had been piling up, and found another lovely airmail from France this time!

I think I got another speeding ticket….

By the way, all the documents sent to me were in the local language as in Spain…. There was no English. 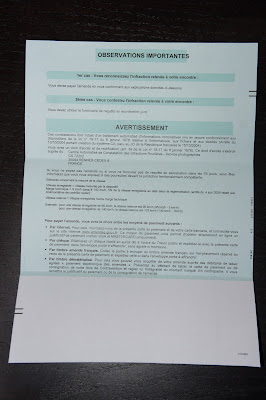 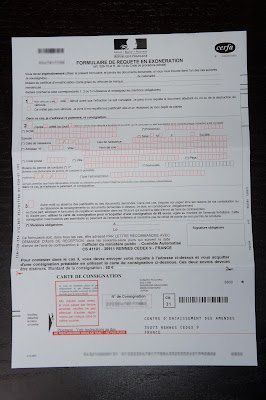 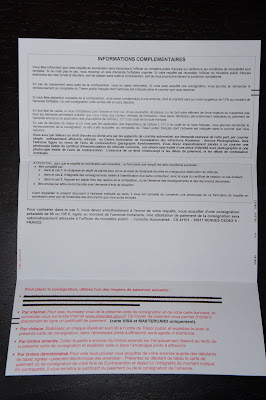 From a quick look, I think I can pay online this time as well as in Spain for now. I’ll check it out after tomorrow.

By the way, I tried to figure out what time and where the violation occurred from this part of the document. 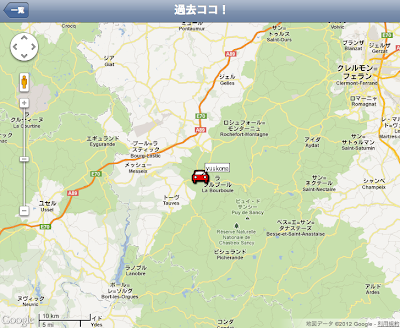 It was just time to head to the castle here. By the way, what I am worried about is that there was no « photographic evidence » in the documents I received. It was there when I was in Spain….

Touring the Loire to Vezelay – 2011 France Realtime No.11

The 25th is Loire. We went to the most beautiful village in Loire, not to visit castles.Our first stop was. Candes-Saint...

I wanted to end my last post with the sightseeing section, but I got some "stuff" on the last travel day, so I'll post o...

Today was a trip across Corsica.In the morning, I walked around Bastia where I stayed. But I only saw a little of the ol...
Almost the same, slightly to the west but two hours earlier – time difference story continued
We will participate in the National Sweets Marathon in Chiba Relay Marathon.
Page d’accueil
2012 Spain and France
タイトルとURLをコピーしました