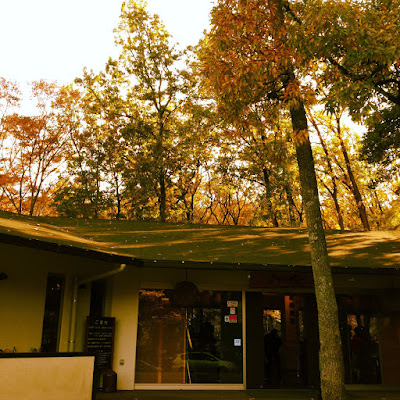 (*The quartet was a trio on the day of the concert, but since there were originally four members, we will refer to it as a quartet.

The reason why such a concert was held in the remote Minami-Ashigara City is that one of the members was asked by the teacher of the orchestra to which she belongs (I belong to the orchestra, too) if there was anyone who could play the recorder. If you can play the recorder, please give a small ensemble concert.

So, it’s a little far from Tokyo, but if you drive on the highway, it’s not so far. In fact, I myself used to live in Minami Ashigara for a year or so in relation to my work, so I had some nostalgic feelings and decided to drive there with some friends to listen to the show.

It wasn’t around when I lived there. A bit disappointing… So, naturally, it was my first time to go there.

We arrived at the facility just about noon. The concert was at 2:00 p.m., so we first enjoyed a buffet-style lunch upon arrival.

As it was the 4th anniversary of the museum, we had soft ice cream as a service. It was very rich and delicious! 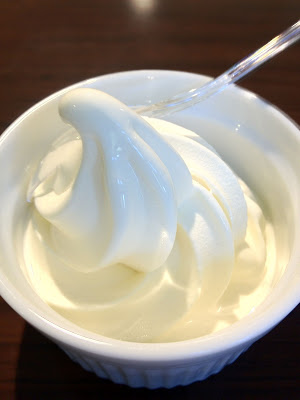 The ensemble concert was held at a cafe facility.

Since it was a hot spring facility, most of the audience wore indoor clothes (yukata-like) to the concert. The concert went on in a relaxed atmosphere. 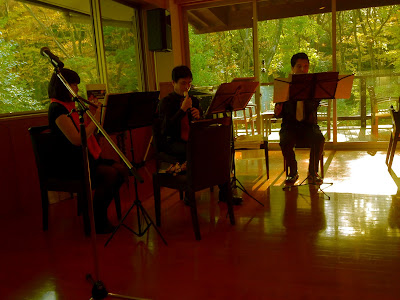 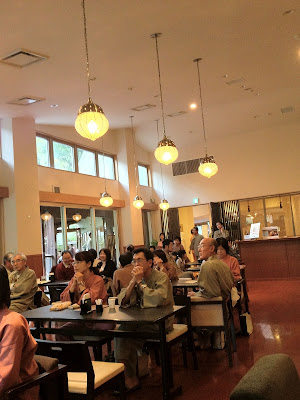 Although it was a short concert, it lasted for an hour and was very worth seeing. There are also some videos uploaded.

What do you think? Very nice, isn’t it?

By the way, this is the progress chart of the day. (I took a picture of it.) The volume is quite large. I heard that some of the songs were omitted for the convenience of the day’s proceedings. 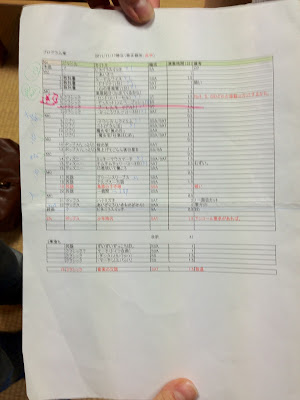 Despite the fact that the audience could come and go as they pleased, most of them stayed in their seats from the beginning to the end of the concert to listen to the wonderful sound of the recorder. The performance was well received by the audience.

After the concert, enjoy the hot spring. 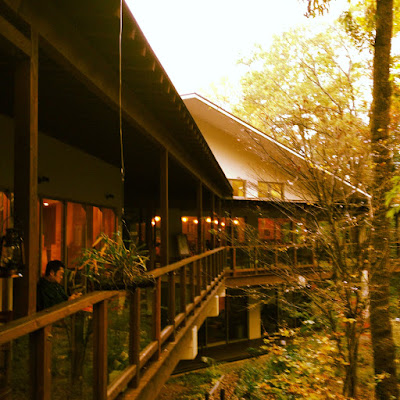 And we left Minami Ashigara in the evening. We had a small launch at an Italian restaurant in Yokohama.

It was a very meaningful holiday.

Grainy participation, it was an unprecedented « sharing experience ».

I’ll be at the concert at Tokyo Metropolitan Art Space on August 16.

The photo is just an image.I'll be on the orchestra.It's been a while since I appeared in a concert. I will perform as a...

We participated in Bicycle Ride 2012 in TOKYO!

On April 29th, Showa Day, I participated in an event called "Bicycle Ride 2012 in TOKYO" under perfect weather condition...

The first thing to do the next day is to buy a ticket for the concert. It is walking distance from the hotel.At any rate...

CD « It will be spring soon (Kazuo Yamada symphonic works) » by Nipponica is on sale.