Today is the final race of the F1 Spanish GP. I’m going to watch it of course.

The weather in Barcelona today is sunny and cloudy. The weather is good enough for sunshine, but there are a lot of clouds in the sky. It’s a bit cooler than we’d like.

Now, how to get to the Circuit de Catalunya, I found the information on the internet was old and difficult to understand, so I’ll try to summarize it with the meaning of reviewing myself.

The starting point is « Barcelona Sants », well you can easily come here. 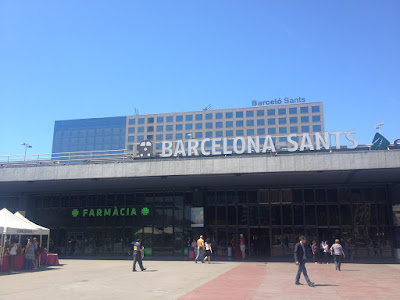 From here you can take the national railway line « R2 » to the « Montmelo » station outside the port of Barcelona.

If the F1 Grand Prix is underway, you will see these signs at the home location. 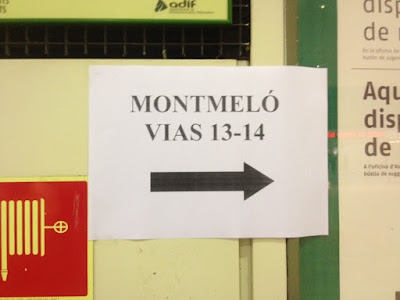 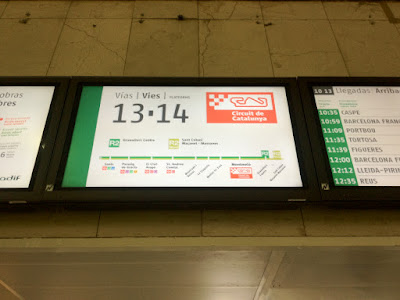 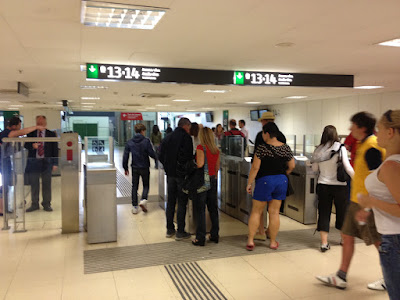 Oops, you have to buy a ticket from a vending machine. You can switch the language, so I switched to English and bought a ticket. 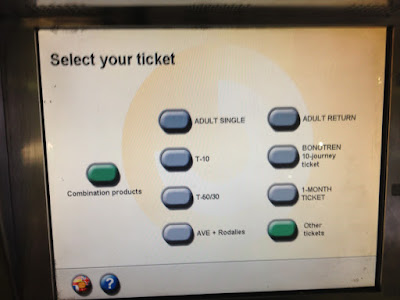 Select « Return » for the ticket. It is a so-called return ticket. 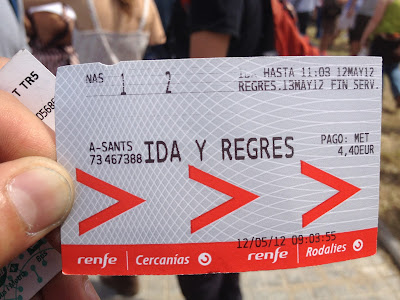 I was able to select a specific destination station, which made the purchase relatively easy. 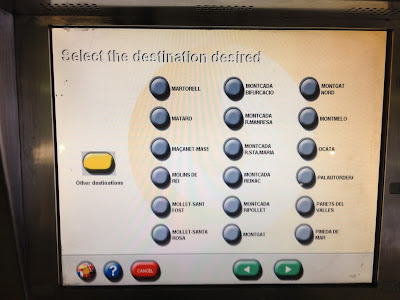 In addition, it is strongly recommended that you buy less than 10 euros in cash from vending machines.

Maybe the machine I used was just not good, but I couldn’t use credit cards or bills over 20 euros. If you don’t have enough money, there are many shops in the area, so you may want to break it down there. 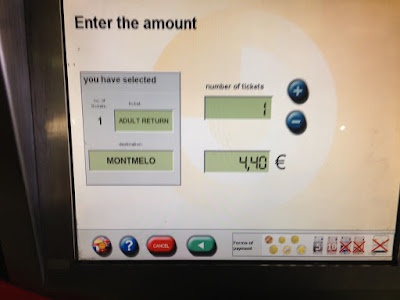 After purchasing a ticket, pass through the ticket gate and go to the platform. There is a guide of the destination again. It seems that there are rather many trains. 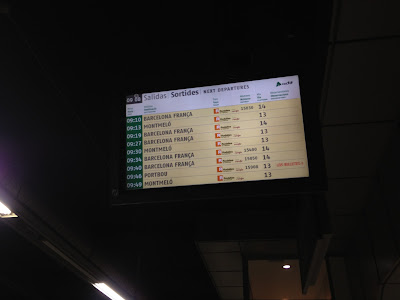 After about 30-40 minutes of train ride, we arrived at Montmelo, the nearest station to our destination.

This is a station like this. It is a beautiful station but not big. 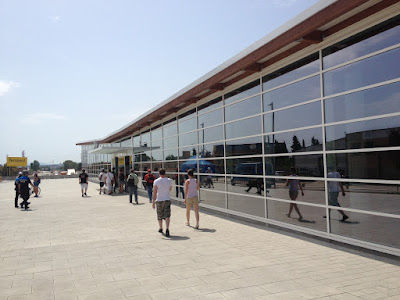 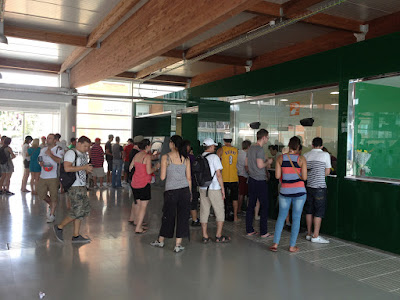 It will take more than 30 minutes to get to the Circuit de Catalunya on foot from here, but there is a bus stop for the circuit about 5 minutes walk through the shopping street. 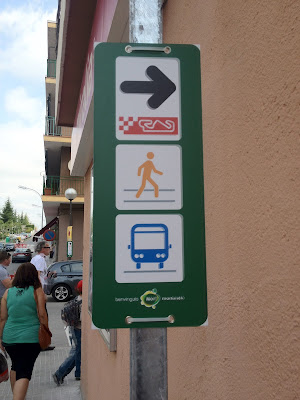 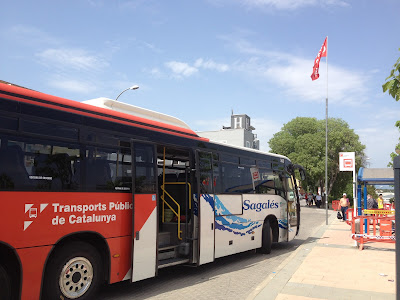 If you take a bus, you can get to the circuit in about 5 minutes from here.

There is a charge for this bus, 2 euros, but I could use my Barcelona City Transport ticket.

I had a ticket that I could use 10 times, and this was fine. 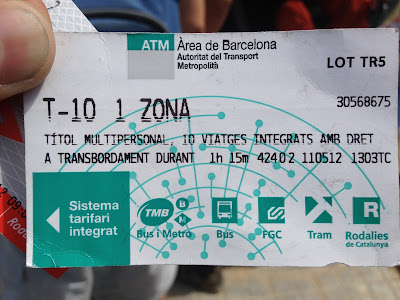 By the way, you can check how many times you have used this ticket by looking at the engraving on the back. 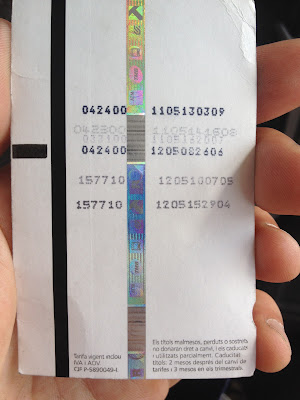 So I’ve put together a list of how to get to the Circuit de Catalunya, the venue for the F1 Spanish Grand Prix, where there was surprisingly little information.

As was the case with the French Grand Prix, there are not as many people who come to watch the F1 here as there are for the Japanese Grand Prix, so I think you can move around and watch the race in a relatively relaxed atmosphere without any major disruptions to the transportation system.

Visit date: July 20, 2018, overnightSighişoara is the most famous and most beautiful city in Transylvania. It's probably...

Finally, to Sicily! May 2014 Italy’s Most Beautiful Village Tour Local Report No.7